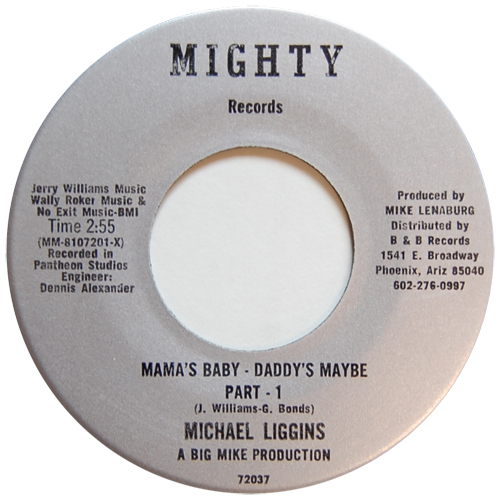 Phoenix, Arizona based Michael Liggins small catalog of releases on the well-known Mighty Records label can only be described as “peyote-induced funk.” Not that Michael and his multi-cultural band of Mexican, Black and Native Americans were ingesting the magic weed. But it sure seems like they were up to something! Now-Again represents both Michael’s master and publishing rights.