We’re proud to present the deluxe edition of the Texas Thunder Soul 1968- 1974 anthology – to be released in conjunction with the Jamie Foxx-produced, award-winning documentary Thunder Soul: The True Story of Conrad Johnson and the Kashmere Stage Band. Texas Thunder Soul 1968- 1974 is presented both as a 3LP/DVD and a 2CD/DVD package; both packages include the short-films “Texas Jewels: The Making of Texas Thunder Soul” (by B+ and Flying Lotus) and “Prof. and his Band: A Documentary by Charles Porter” alongside a performance of the Kashmere Stage Band on the 1972 special “Jazz: Yesterday, Today, Forever.”

We’ve been saying it since the release of The Funky 16 Corners back in 2001 but, after Thunder Soul captured the audience award at festivals like SXSW and the Los Angeles Film Festival, the word is out: Kashmere was the greatest high school band – ever. Their story is tucked in between slabs of hard 70s funk, soul, and jazz; Conrad Johnson transformed a bunch of rough-hewn high schoolers into a band that could compete with any in the nation – professional, or otherwise. Forget high school bands, we’re talking about sixteen year old kids who would give the JBs a run for their money. 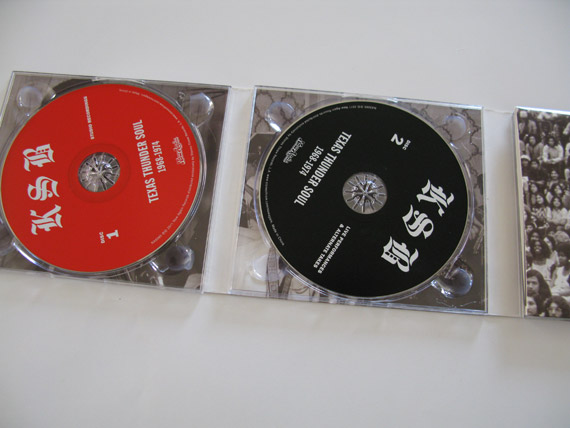 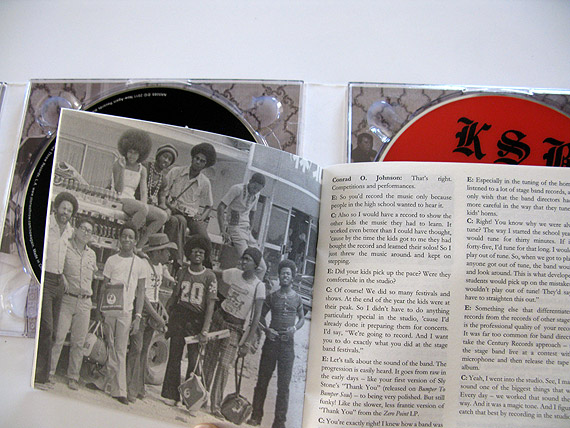