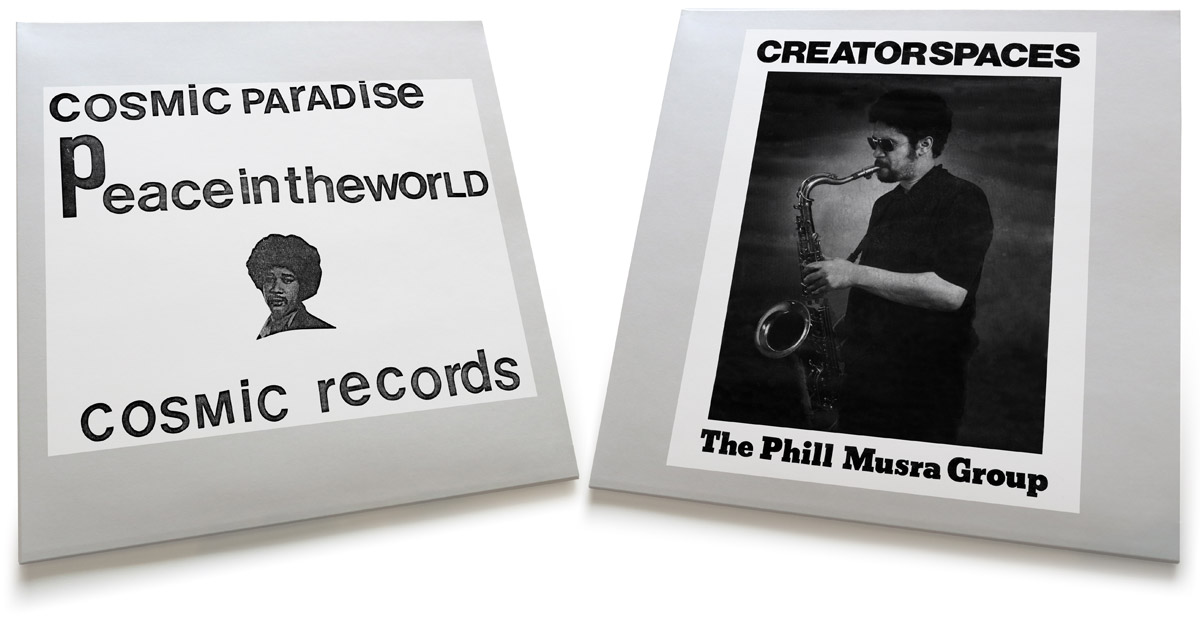 The latest release in Now-Again’s Reserve Subscription series is Michael Cosmic’s Peace In The World & Phill Musra Group’s Creator Spaces, packaged as a double LP, with a bonus 3rd LP of unreleased material by Cosmic, Musra and the World’s Experience Orchestra available only to subscribers. Shipping October 2017.

Free improvisation, first touched on by messengers like John Coltrane, Sun Ra and Albert Ayler, gives us an exuberant maelstrom that rejoices in life while it shoves back at complex, unforgiving social-political environments. The 70s Boston underground brought twin brothers Phill Musra and Michael Cosmic together with Turkish-born drummer Hüseyin Ertunç; as a trio, and with other Boston jazzers (John Jamyll Jones of Worlds Experience Orchestra, the 2nd Now-Again Reserve Edition entry), the twins each privately issued an album. Potent mixes of spirituality, expressionist fire and electrified newness, these LPs are presented as the 7th entry in the Now-Again Reserve Edition, mastered from the original tapes. 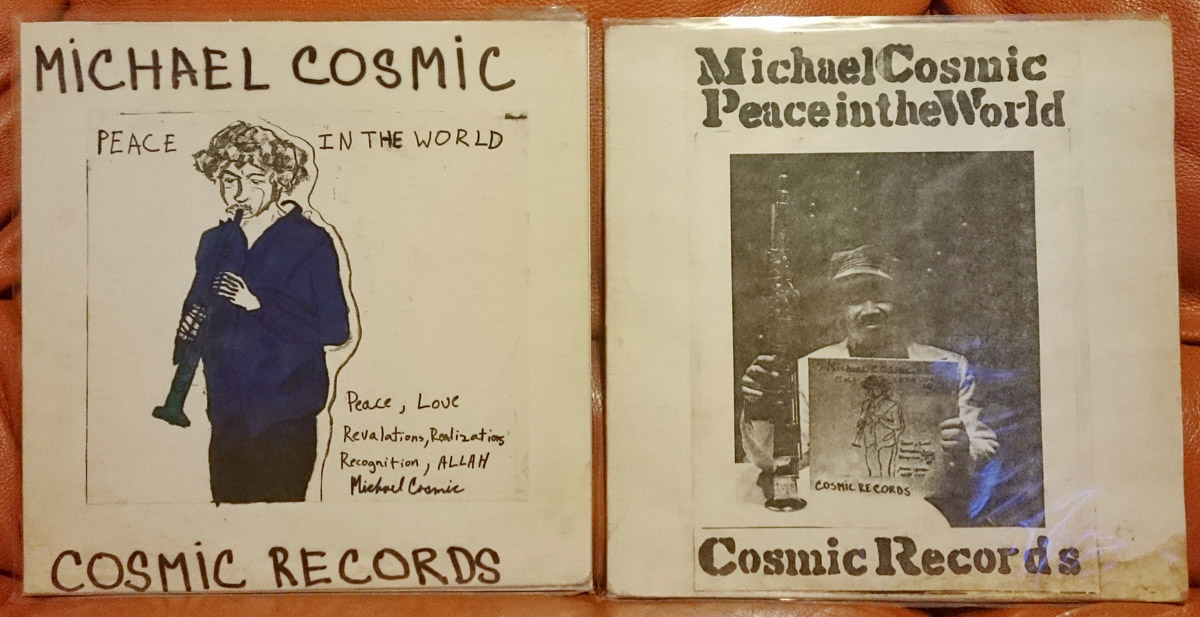