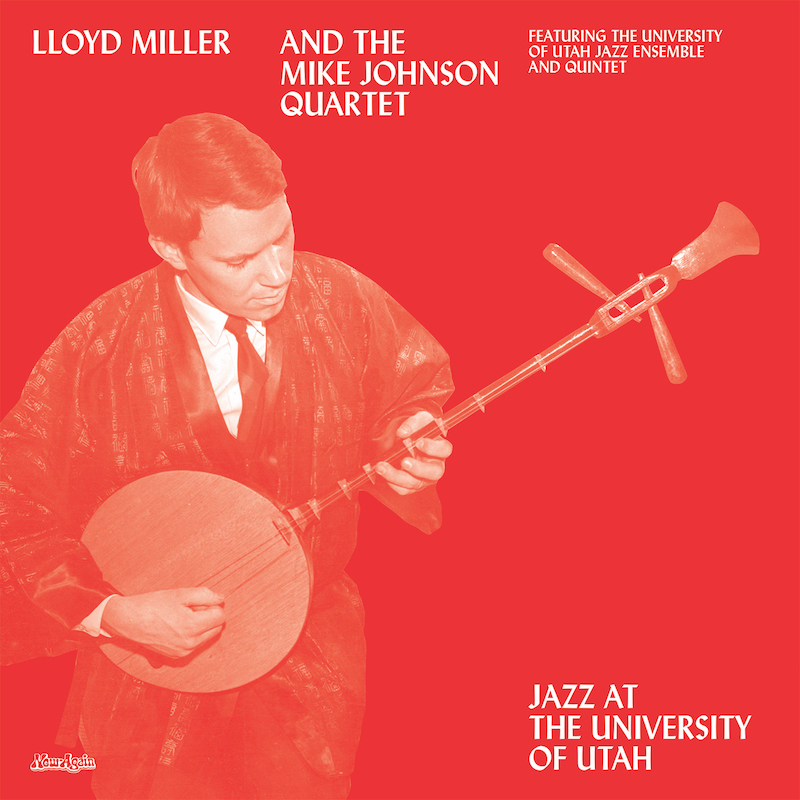 Available at our web store at Rappcats: Lloyd Miller’s Jazz at the University of Utah

Modal and Eastern Jazz by Spiritual Jazz maestro Lloyd Miller, originally issued in a run of 500 copies in 1967. This reissue – the first in a series focusing on Miller’s catalog on Now-Again – was overseen by Miller and pressed from new stampers made from the original metal parts.

Contains an extensive booklet detailing Miller’s amazing life in jazz and his worldwide travels by jazz historian Francis Goding. Also includes a download card for WAV files of the album and video of late 60s performances.