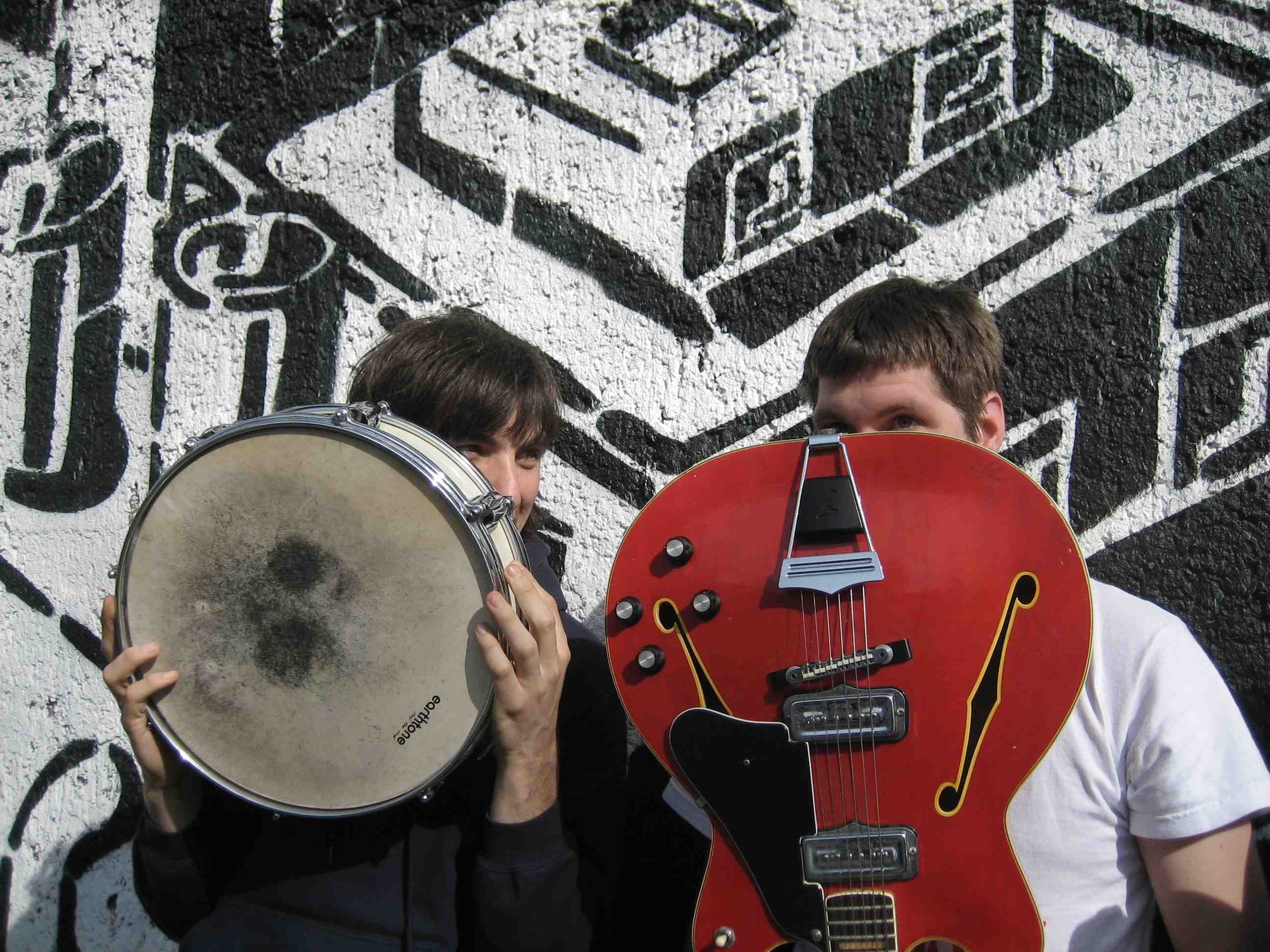 Thus, the idea that Jan and Max presented to him – to record an album chock full of funk music influenced by the African diaspora, an album as indebted to the Meters as to Mr. Kuti and his Africa 70, an album as psychedelic as those Ghanaian and Nigerian masterpieces by unknown psych-funk heroes such as Blo, Edazawa and the Psychedelic Aliens – sat perfectly with him. Desco co-founder Gabriel Roth (later the co-founder of Daptone Records and leader of The Dap Kings) brought his bass. Leon Michels, as in El Michels himself, wrote horn arrangements and played sax and flute. So did Daptone co-founder Neal Sugarman. Jan and Max’s compositions came to life and the record was mixed, mastered, packaged, and quickly released. A 7” and a 10” followed, with exclusive tracks not released on In The Raw.

Now Again has since reissued In The Raw and Egon worked closely with Jan and Max to assemble the follow up to their first, crucial slice of the funk spectrum: Earthology. While they are currently on a recording hiatus, The Whitefield Brothers created two albums wear-your-heart-on-your-sleeve, hypnotic, defiantly psychedelic funk music that is as modern as it is grounded in the great musical traditions from both sides of the Atlantic Ocean.