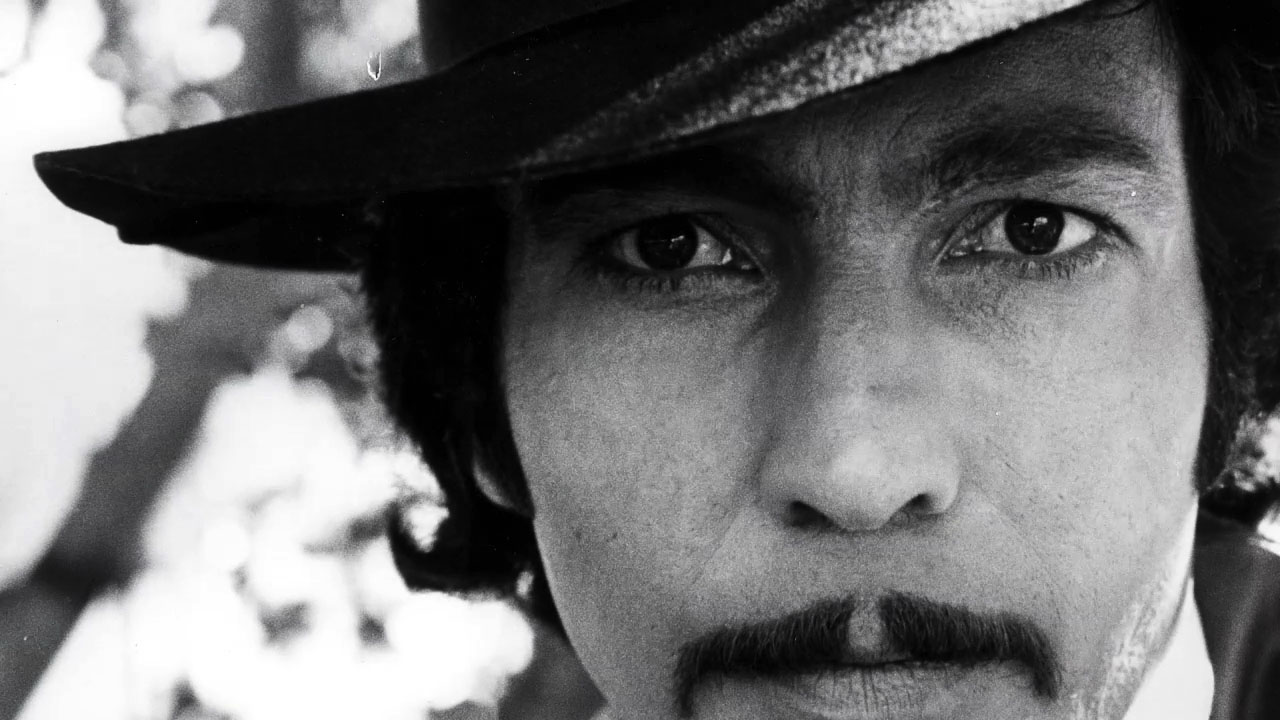 Damon – born David Del Conte – died in his sleep in his San Juan Capistrano, California home in June 2016. He was 75 years old.

As any visitor to this site, or fan of this label, knows Damon’s Song of a Gypsy is one of our favorite albums of all time. We reissued it in what we hope is its definitive form, as a pitch-corrected LP (the first, “deluxe” edition came with a second disc of bonus material) and as a hardbound 2 CD casebook that contained the entirety of Damon’s recorded works. If you missed it, you can still find copies via our webstore at Rappcats. Listen to one of our favorite songs from the album via our Soundcloud – “Don’t You Feel Me:”

If you’re unaware of the entirety of Song of a Gypsy’s genius, we suggest you revisit Sixteen Things We Know About Damon, a short film by Andrew Gura. It’s a voice and music driven story that uses animated archival stills, stock footage and typography, lo-fi textures, left-field sound design to tell the nearly impossible backstory behind Damon’s masterpiece – one that encapsulates the last bloom of the flower power movement before it decayed into the haze of the ‘70s underground. It traces the arch of a pop hopeful descending into chaos, becoming the tortured soul who would create an LP to file alongside works by other lost greats of the late ‘60s, from Shuggie Otis to Rodriguez.

We’ll miss you Damon, and never will forget the lessons you taught us, nor will your music ever cease to inspire us.