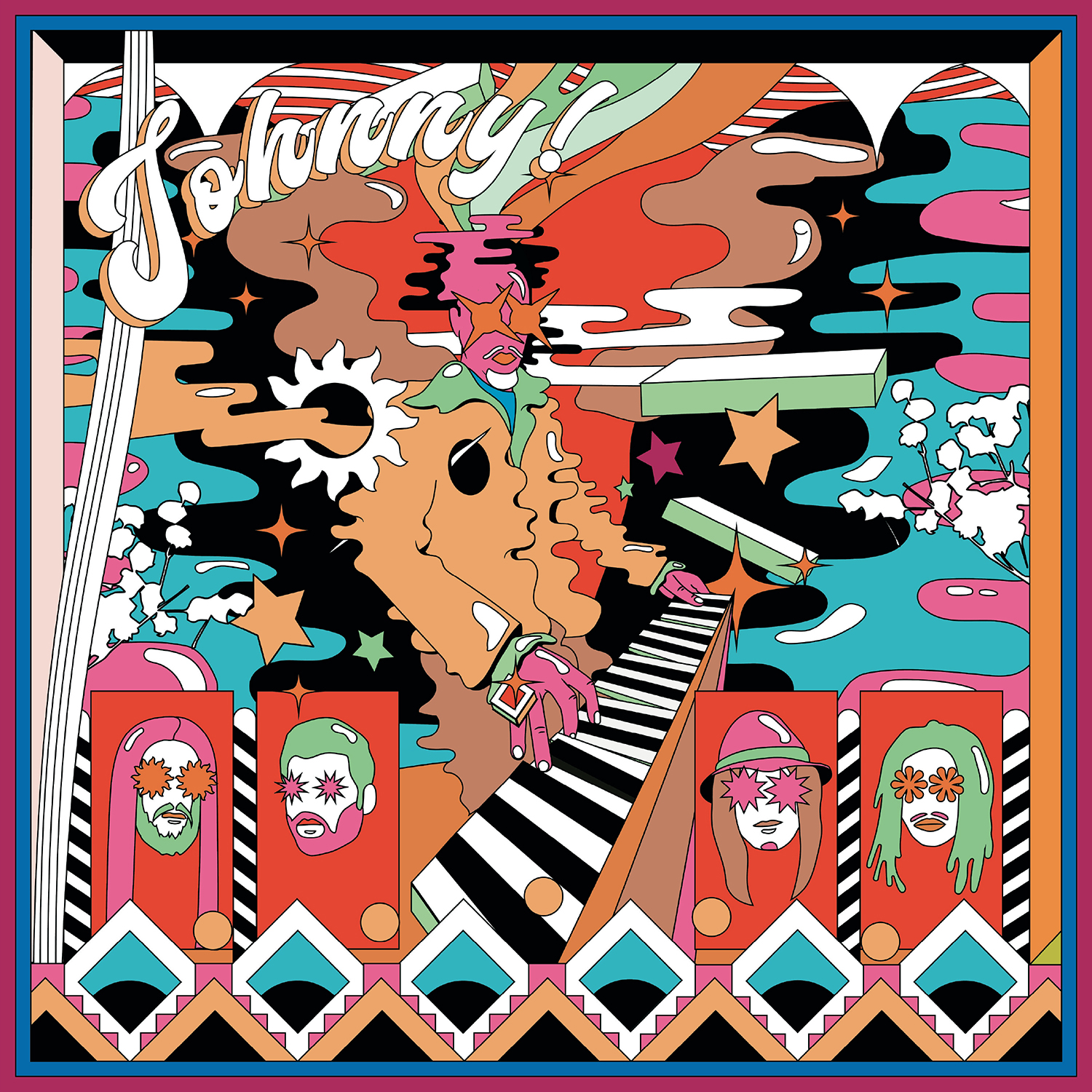 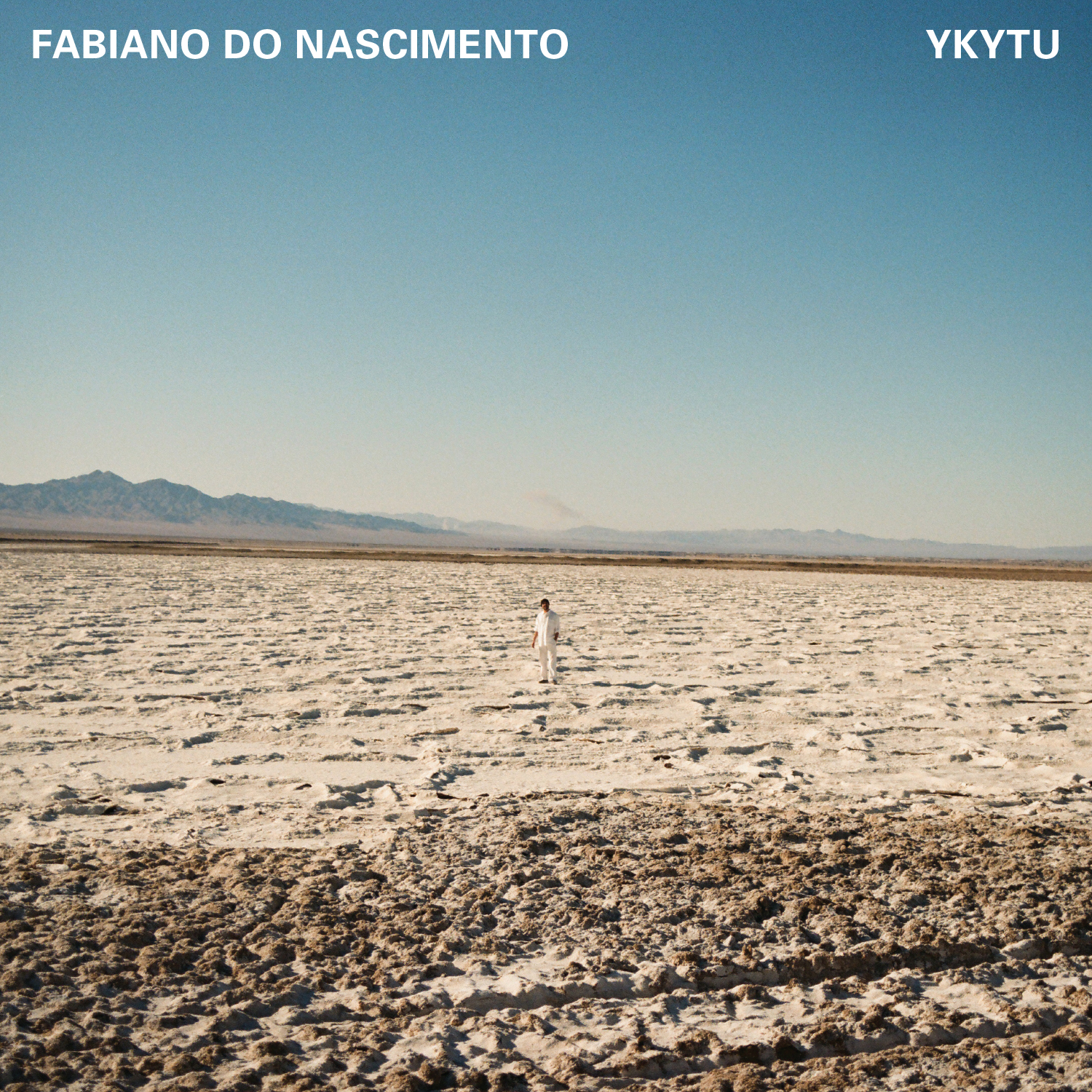 Ykytu is Brasilian guitarist Fabiano do Nascimento’s fourth album for Now-Again Records. Produced by Nascimento’s longtime engineer Jason Hiller, this album is do Nascimento’s first solo guitar album and, like his previous album, Preludio, is reliant on do Nascimento’s own compositions, with a little help from like-minded musical travelers.  END_OF_DOCUMENT_TOKEN_TO_BE_REPLACED 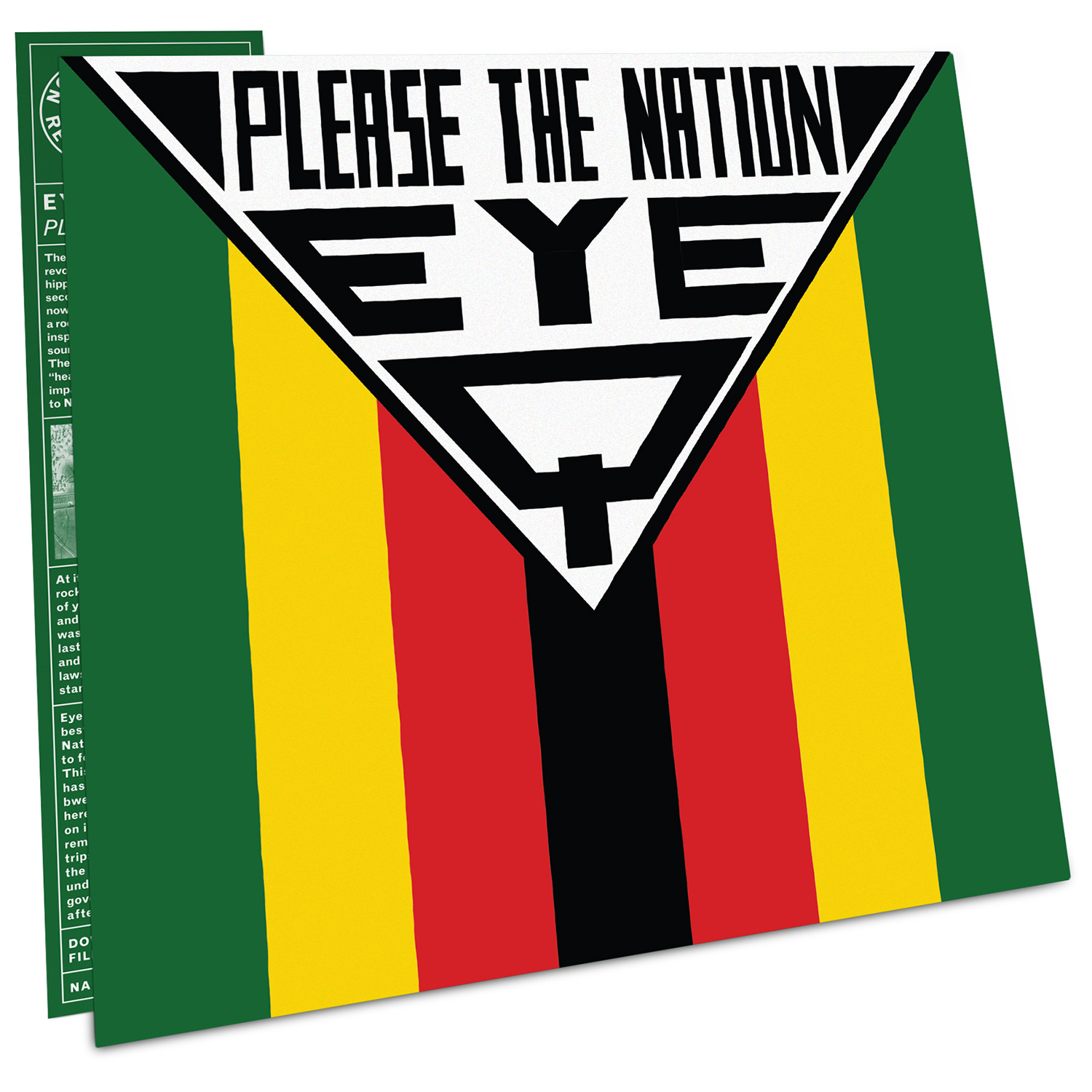 A 3rd bonus LP with additional songs is available to Now-Again Reserve subscribers. 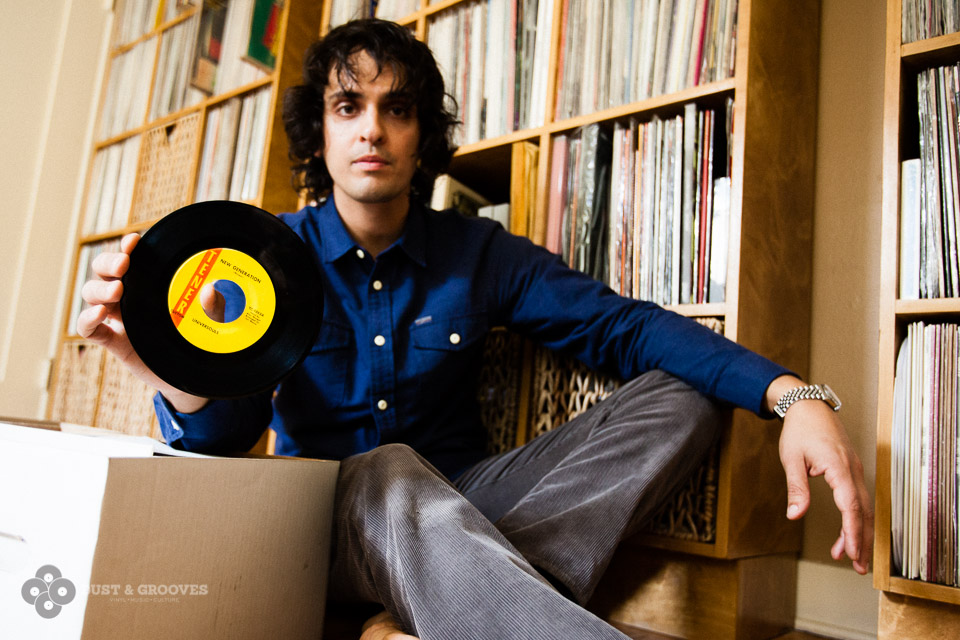 Egon’s culled and updated his Spotify playlist – Now Again – Egon’s Selections. It’s now at around 70 hours and counting: Egon updates it on an average twice a month…