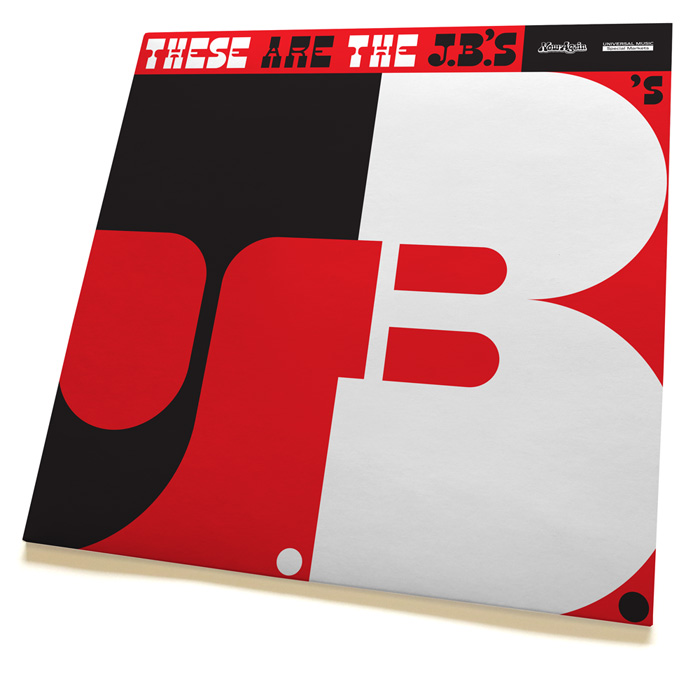 More information at our webstore at rappcats.com!

In 1970 James Brown perfectly captured a definitive moment in modern music when he called Bootsy Collins into the studio to record the tracks that would be These Are The J.B.’s, a title given to a King Records test-press LP that was never released, and only rumored to exist.

This album is the epitome of funk music, Brown’s innovation that influenced everything that came after it, from Afro-beat to disco to hip-hop. And if there is any funk ensemble as influential as Brown’s in the post-“Cold Sweat” musical landscape, it’s the Bootsy Collins/Parliament/Funkadelic contingent. Those two streams, as Grammy-winning James Brown historian Alan Leeds details in this album’s liner notes, converged for the first time here, making this a Rosetta Stone of funk’s dominant idioms.

This link between Brown’s funk and all that followed features Bootsy and his young band running through twelve-minute instrumental take of Marva Whitney’s “It’s My Thing,” replete with blues chord changes, alongside interpretations of the Meters, Kool and the Gang and none other than Jimi Hendrix. This is a young band’s James Brown-turned-on-his-head style of funk that they nail in a one-minute vamp – available to hear now on our Soundcloud – that embodies the essence of the psychedelic-flavored music that would propel them into the orbit of George Clinton’s mothership.

This is the first commercial issue of this album, overseen by Now-Again’s Eothen “Egon” Alapatt alongside Leeds and Universal Music Group’s James Brown expert Harry Weinger. It was mastered specifically for vinyl by Elysian Master’s Dave Cooley, from the original two-track stereo master that James Brown and his engineer Ron Lenhoff delivered to production forty-four years ago. It’s packaged in a thick, “tip-on” Stoughton jacket, with a booklet with liner notes by Leeds and Alapatt and unpublished photographs. 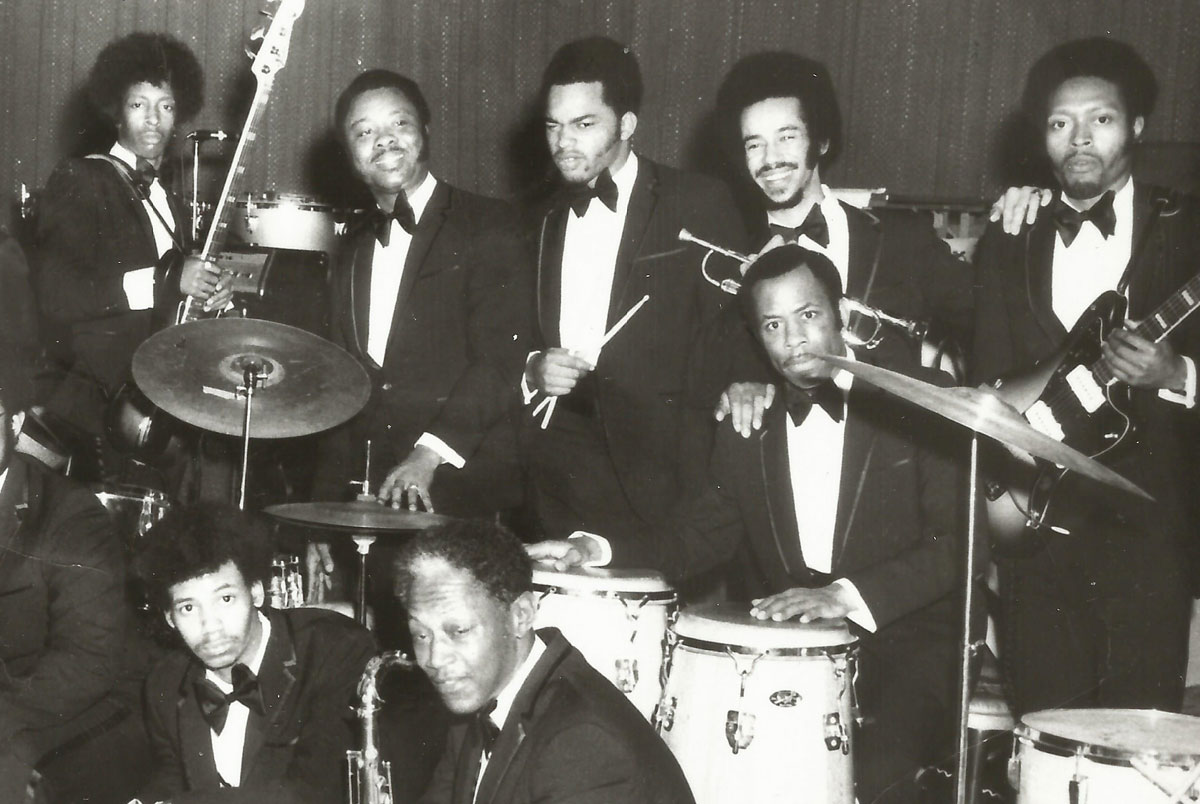