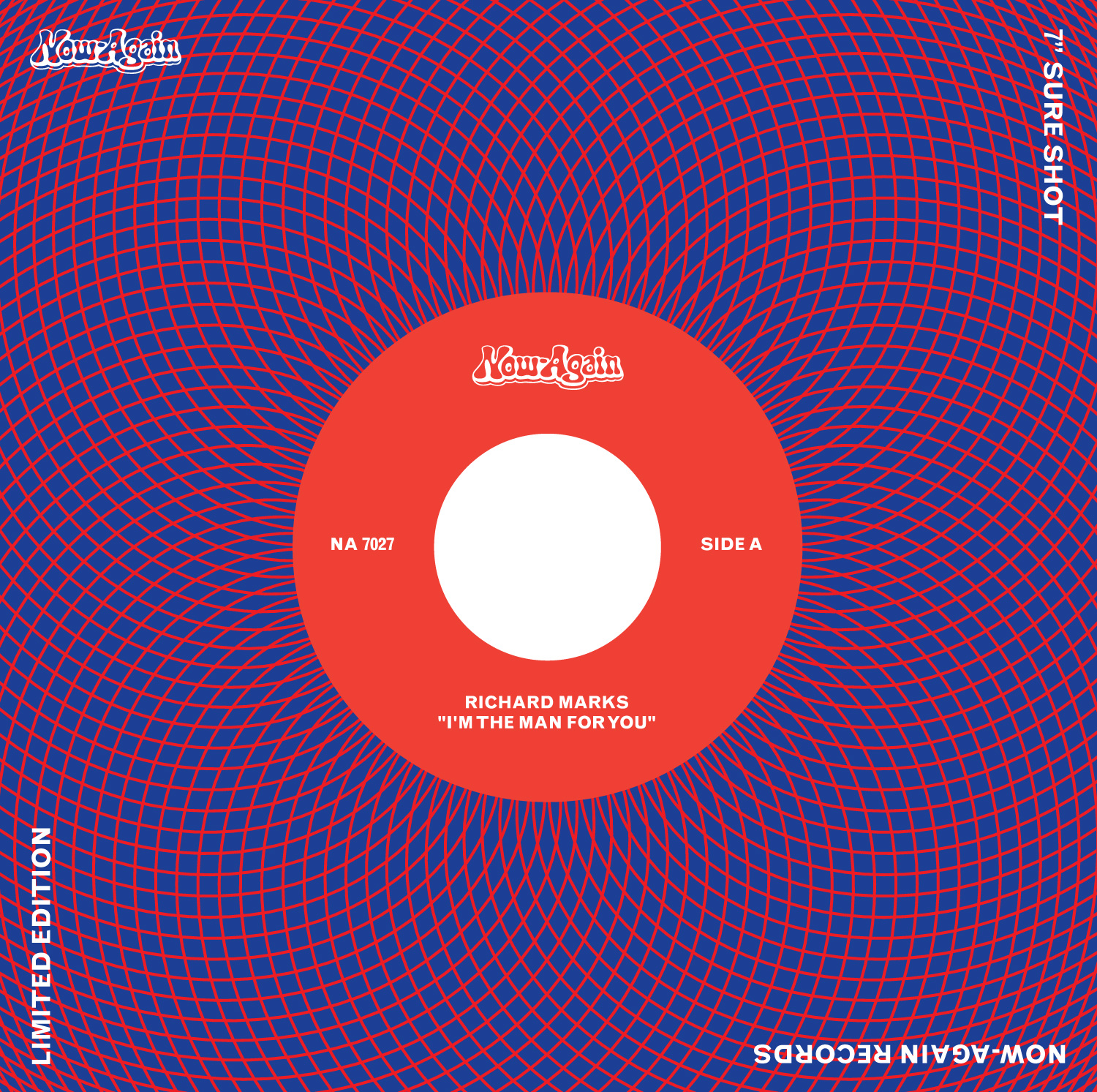 A series of four, limited edition 7”s ranging from Deep American Funk and Soul, Zimbabwean Fuzz Funk, Zambian Proto-Punk, and Rare Disco. 500 copies of each 7” produced: not to be repressed. Download card for entire series included with each 7”.

This series is now available to our subscribers at Now-Again Deluxe at Drip.fm. We will offer a bundle option via our webstore at Rappcats very soon. Though they were delayed due to issues with our pressing plant, and the 7″s are now being shipped to stores – and will continue to be throughout December.

NA 7027 Richard Marks “I’m The Man For You”/Buddy Cantrell “You Ain’t No Good:” two of America’s most sought after deep funk/soul sides available on a 7” single for the first time. Originally issued on the tiny Atlanta imprint Tuska at the turn of 1970, both of these singles will appear on our forthcoming Richard Marks anthology Never Satisfied.

NA 7028 Stars of Liberty “Power To The People”/Eye Q “I Am Selfish:” two tracks from the 1970s Zimbabwean black rock scene. Stars of Liberty and Eye Q are two of the most fiery ensembles to release fuzzy singles in funky protest of Ian Smith’s oppressive Rhodesian regime. Now-Again will be delving head first into this pivotal part of the African rock and funk story with anthologies dedicated to the scene and its key players in 2015.

NA 7034 Chissy Zebby Tembo “I’m Not Made Of Iron/Fisherman:” two proto-punk Zamrock tracks from the drummer behind
Paul Ngozi’s Ngozi Family Band whose work is focus of ongoing investigation and reissue on Now-Again.. “Fisherman” was originally issued on Zebby Tembo’s lauded My Ancestors album. “I’m Not Made Of Iron,” from his untitled third LP, has never been released in any form.

NA 7035 Split Decision Band “Watching Out (45 Version)/Watching Out (Alternate Take):” one of the best independent disco songs ever released, out of the unlikely locale of Des Moines, Iowa, in the late 1970s. A reissue of the original 45 version of this song is paired here with an unreleased version, taken from an album that the band recorded but never released. We will issue it at Now-Again in full in 2015.