Available at our web store at Rappcats: Lloyd Miller’s Jazz at the University of Utah

Modal and Eastern Jazz by Spiritual Jazz maestro Lloyd Miller, originally issued in a run of 500 copies in 1967. This reissue – the first in a series focusing on Miller’s catalog on Now-Again – was overseen by Miller and pressed from new stampers made from the original metal parts.

Contains an extensive booklet detailing Miller’s amazing life in jazz and his worldwide travels by jazz historian Francis Goding. Also includes a download card for WAV files of the album and video of late 60s performances.

Also see: Lloyd Miller – Jazz at the University of Utah – The Deluxe Bundle

In September 2017 Egon hosted Lloyd Miller at a pop up record shop at Rappcats. There Miller, a jazz adventurer, multi-instrumentalist, author and educator, sold the last of the privately pressed LP’s he issued on his East-West label in the 1960s, including his masterpiece, Oriental Jazz and other important experiments in jazz and Eastern musical modes.

Miller is nearly as old as jazz itself, and has chased its spirit throughout the world over eight decades. From long walks down Eagle Rock Boulevard – near Now-Again’s Highland Park space – in the 50s, seeking out inspiration and counsel from the likes of legendary pianist Bud Powell, to Paris is the early 60s where he played and recorded with Jef Gilson, through sojourns to Afghanistan and Iran where he was mentored by masters from some of the world’s oldest musical cultures, Miller has never lost faith in jazz’s ability to transform, both itself and its listeners.

At his Rappcats event, Miller surprised us with hand-made copies of his Rhymes of Wisdom, Wit and Love book of poetry he made in 1970, as well as original slicks from his Impressions of Afghanistan and The Middle East LP’s and, incredibly, the news that he had the original metal parts for his incredibly-rare 1968 LP Jazz at the University of Utah. We have now issued Jazz at the University of Utah from new stampers made from those metal parts – the reissue has an even sharper fidelity than the original. This is the first in a series of reissues that Now-Again will present from Miller’s catalog – Oriental Jazz will be next.

We are offering the last of Miller’s books and publications in a series of bundles at our Rappcats web store, alongside the frame-ready album slicks and the Jazz at the University of Utah reissue LP. Most of the books are autographed by Miller, and come with bonus CD’s that Miller created from his master tapes. These bundles are available in limited quantities and are first come, first serve. 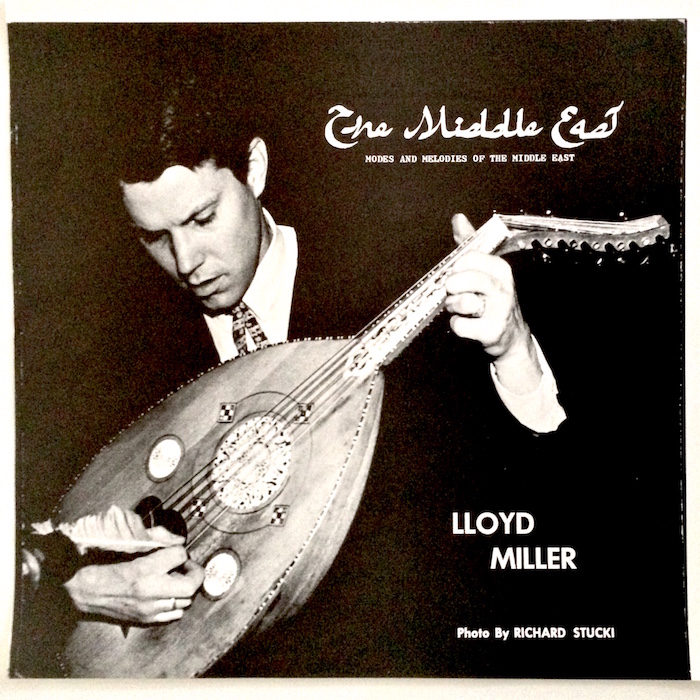 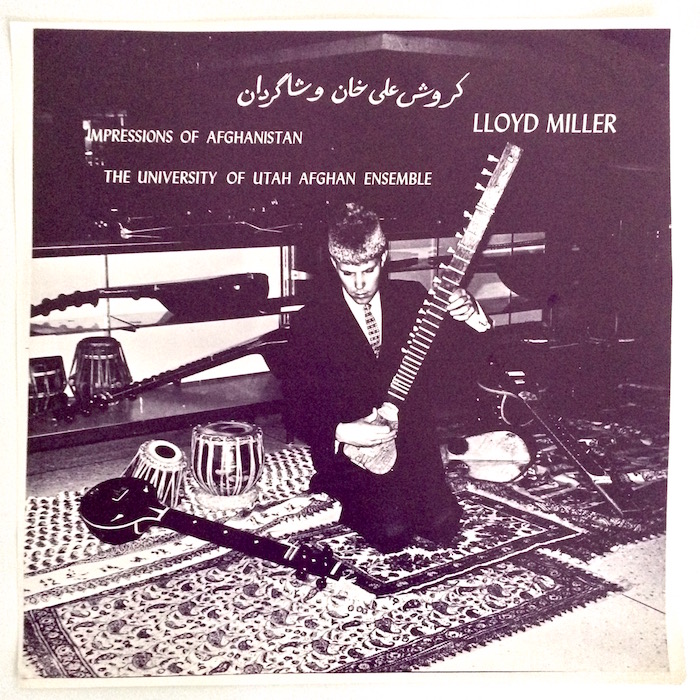 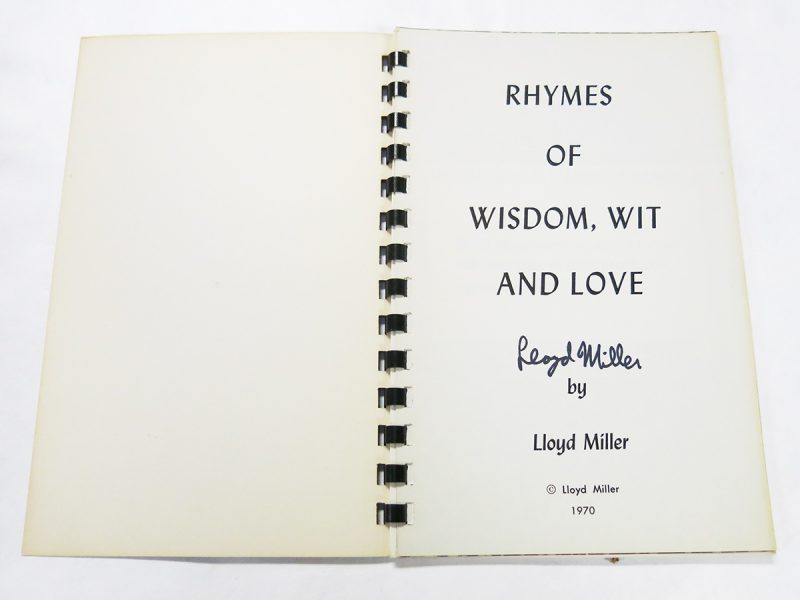 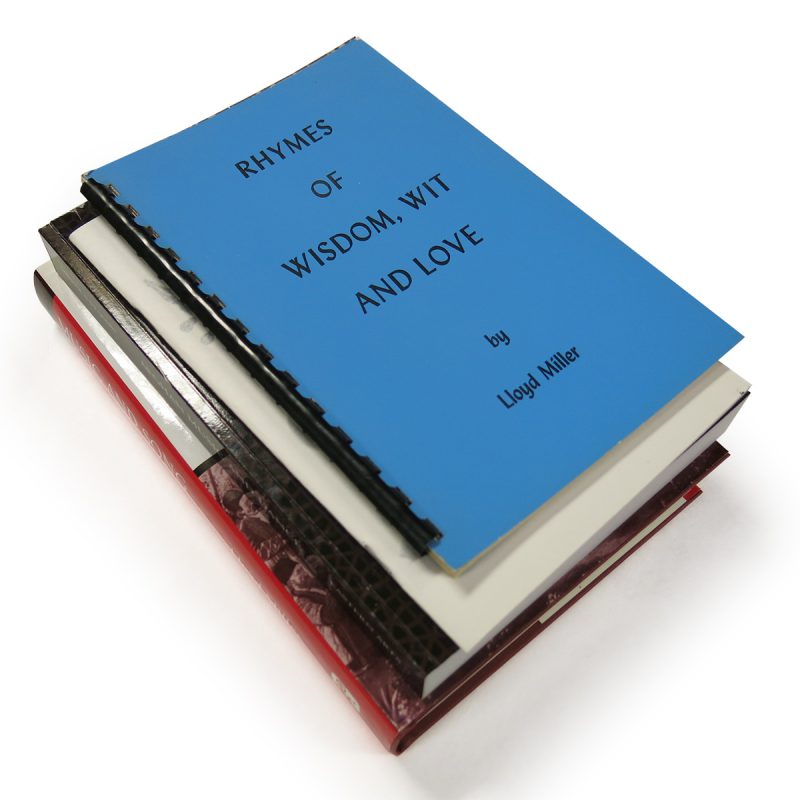 0 thoughts on “Announcing: Lloyd Miller “Jazz at The University of Utah” and a limited edition sale from his archive”