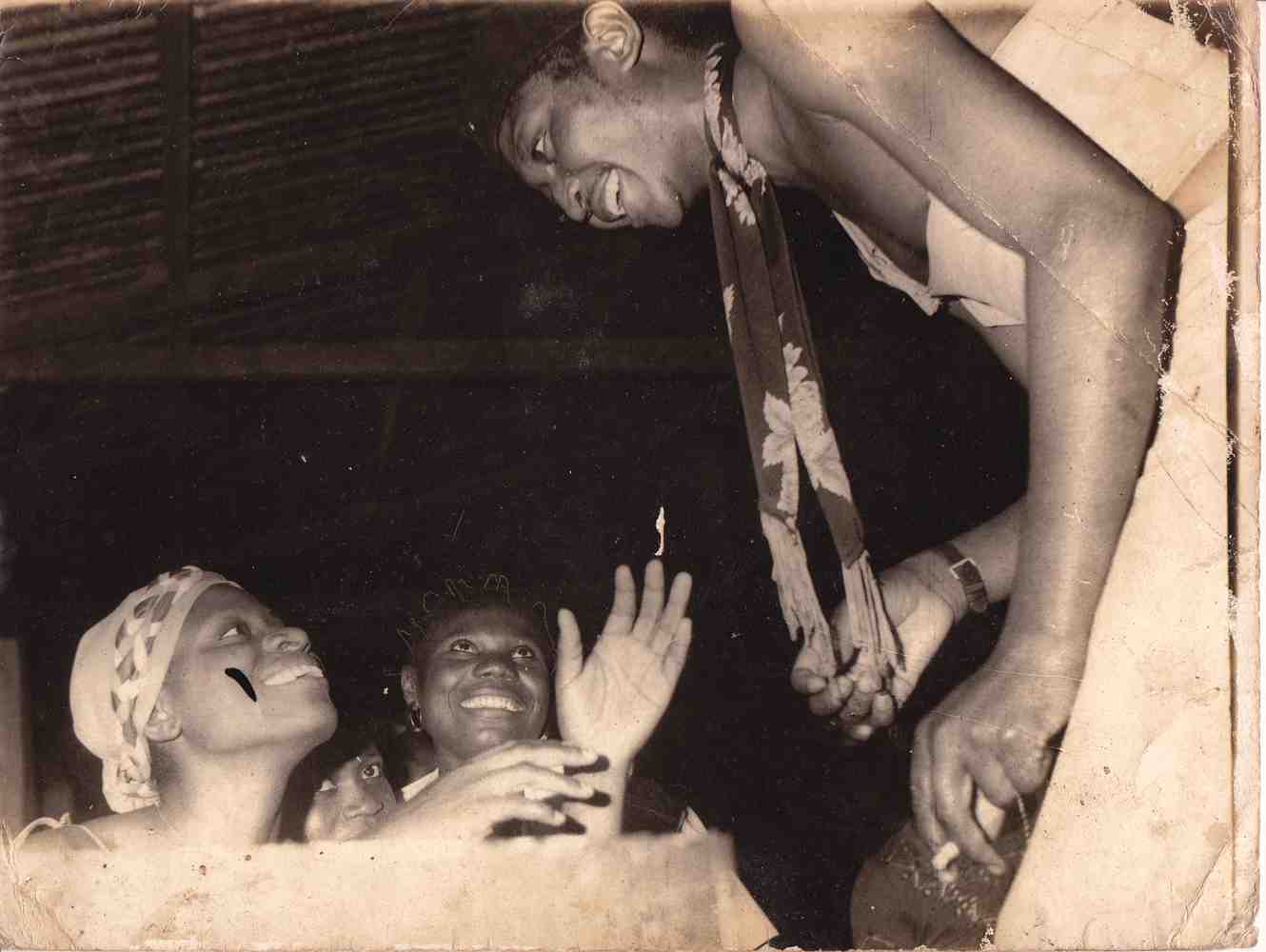 Now-Again, in conjunction with Uchenna Ikonne (the man behind the award-winning William Onyeabor anthology on Luaka Bop and the perennially-dope Comb & Razor blog) and with help from Sound Way’s Miles Cleret and New-Zealand based psych-zealot Heavyfuzz, can now announce that we are “this” close to finishing the anthology of the best Nigerian psych-fuzz-funk tracks from the country’s rock era of the early to mid 1970s. The anthology will tell the story of rock in the wake of the Nigerian Civil War and trace its genesis in the highlife scene of the 1950s through its demise in the 1980s.

Yes, we’ve been working on this anthology for going on seven years. But, as we noted back in 2009, this compilation is officially licensed through the bands themselves – a first for a Nigerian comp of this sort, so far as we can tell.

Included in our ever expanding track list: selections from The Hykkers, The Hygrades, Tirogo, Faces, Forge Your Own Chains’ The Strangers, P.R.O, Question Mark, Warhead Constriction and Wrinkar Experience. Wrinkar’s leader, Ginger Forcha (pictured above with some adoring fans in the early 70s), licensed us his breathtaking “Ballad Of A Sad Young Woman.” You’ll have to wait till our comp comes out (later this year – yes, we promise you) to check that tune. In the meantime, we’re posting Wrinkars’s biggest hit, “Money To Burn,” here.