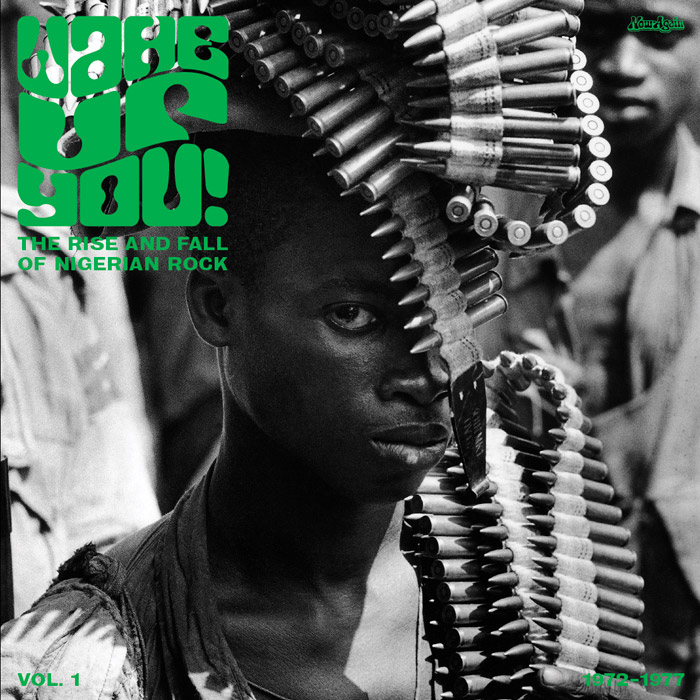 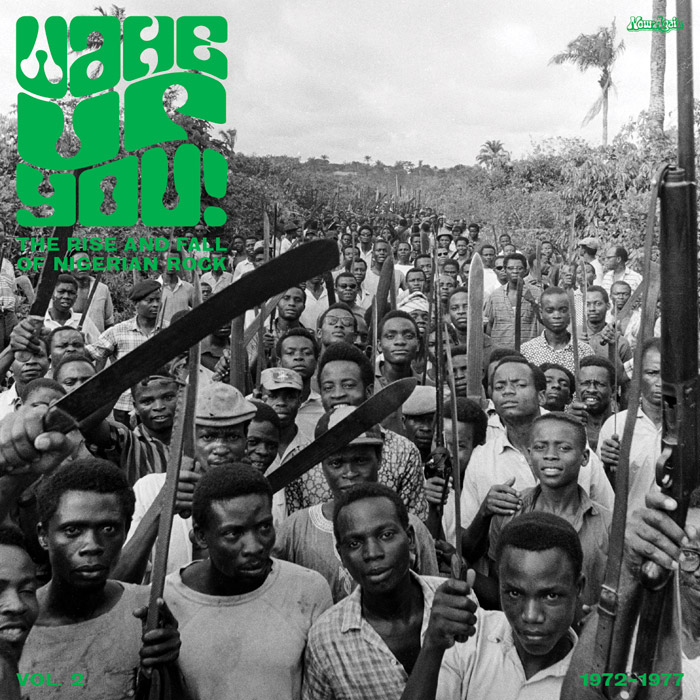 Rock in the wake of war: Our decade long investigation into Nigeria’s rock music scene during the 1970s culminates in the release of two album and books. Vol. 1 out now, exclusive Rappcats pre-sale for Vol. 2 imminent.

Ify Jerry Krusade “Everybody Likes Something Good” (Wake Up You! Vol. 1)

The Western world was in the throes of peace, love, and flower power as Nigeria descended into Civil War in 1967. The rock scene that developed during the following three years of bloodshed and destruction would come to heal the country, propagate the world-wide ideal of the Modern Nigerian, and propel Fela Kuti to stardom after conflict ended in 1970.

Wake Up You! tells the story of this time, pays homage to these now-forgotten musicians and their struggle, and brings to light the funk and psychedelic fury they created as they wrested free of the ravages of the late 1960s and created thrilling, original Nigerian rock music throughout the 1970s.

Wake Up You! is presented in two 100+ page books full of never-seen photos and the story of the best Nigerian rock bands told in vivid detail by musicologist and researcher Uchenna Ikonne (Who Is William Onyeabor?).

Each volume is presented as both a hardbound book with CD in a resealable plastic sleeve, and as a double LP with a soft-cover book included in a custom-made 12″x 12″ book holder.