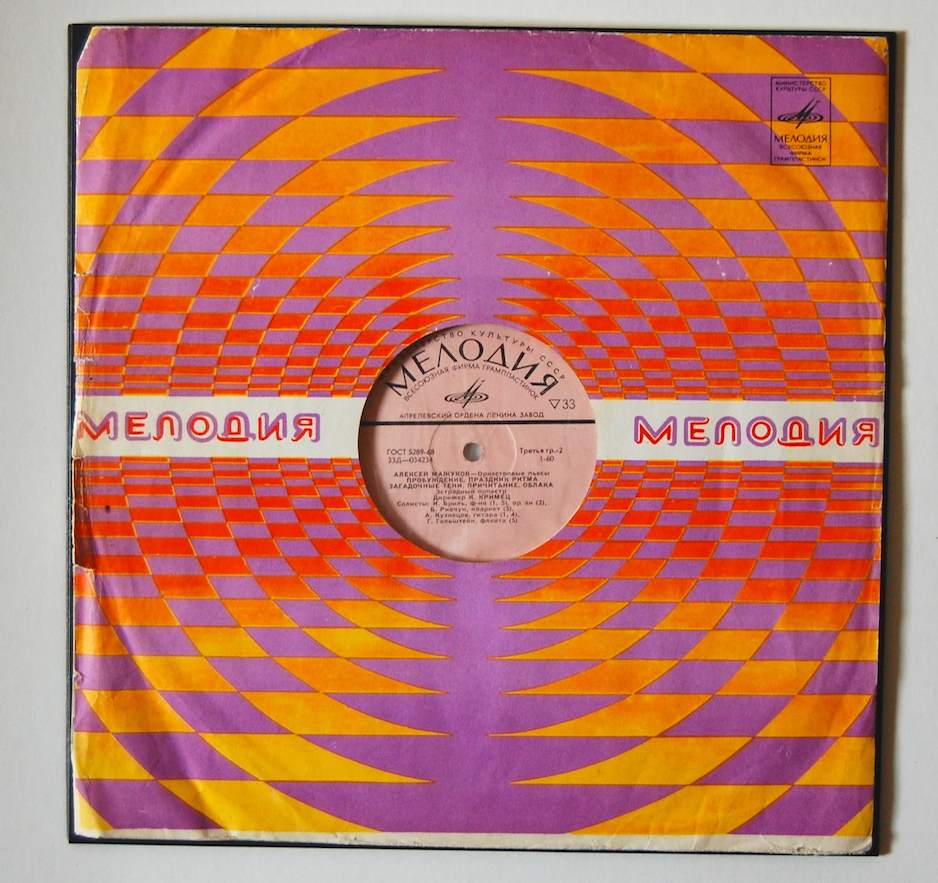 Egon’s long dormant Funk Archaeology series at NPR has moved to Red Bull Music Academy’s website. This series will continue as the NPR series did: in monthly installments that focus on hard to find, hard to define and, naturally, hard to resist music from the late 60s through the present day.

First up is “From Russia, With Funk,” a journey with Madlib and J.Rocc through the Motherland in search of psychedelic funk gems amidst the hundreds of thousands of records issued by the Soviet-label Melodiya from the 50s through the 90s. With a little help from two Russian record collecting double agents, of course.