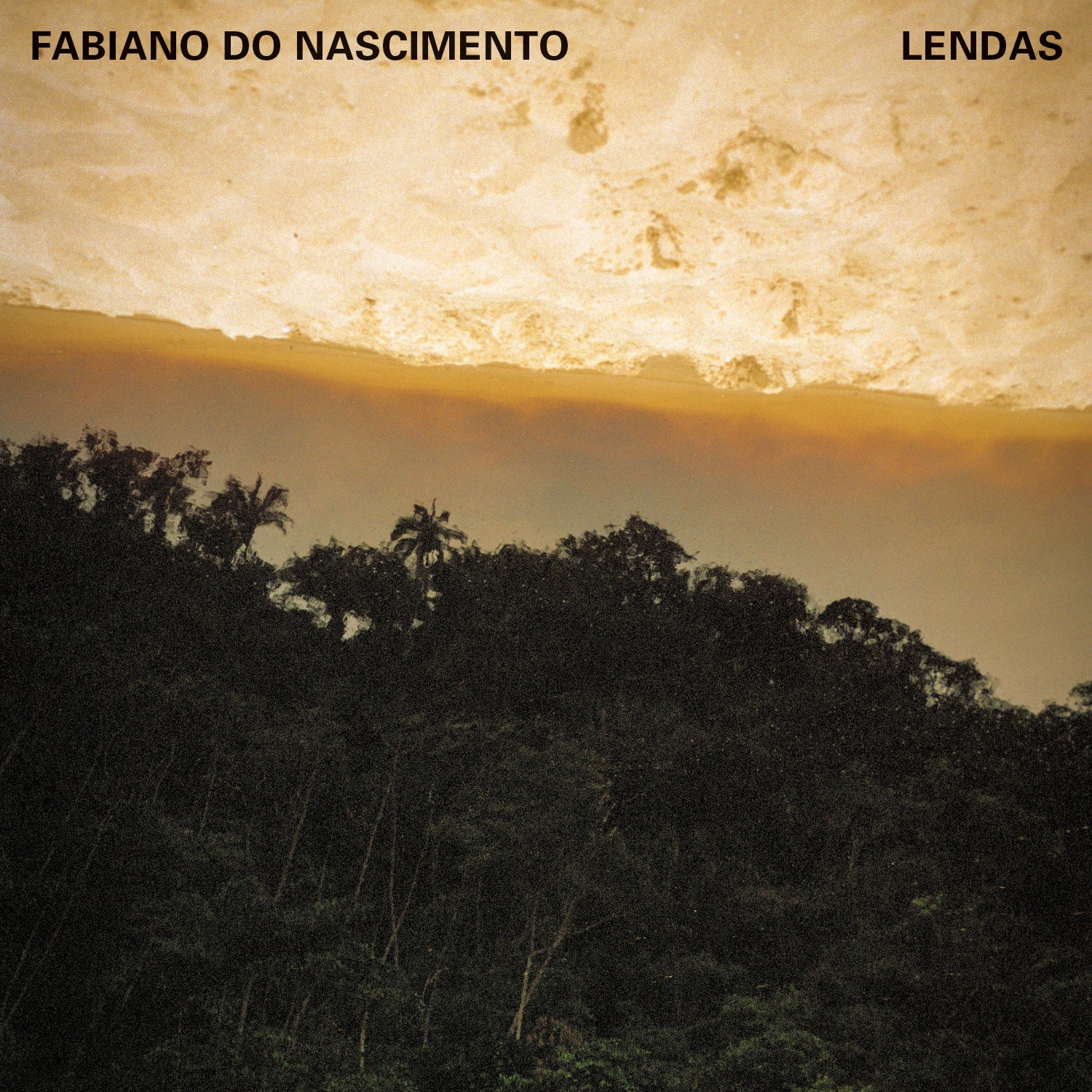 GUARANTEED IN AND SHIPPING VIA OUR RAPPCATS WEBSTORE: FABIANO DO NASCIMENTO – LENDAS

Fabiano Do Nascimento’s Brazilian guitar meets a full orchestra arranged by Vittor Santos and with special participation by the legendary Brazilian composer and arranger Arthur Verocai and his string quartet.

Lendas is the Brazilian guitarist Fabiano do Nascimento’s fifth album for Now-Again Records. Like his previous albums Prelúdio and Ykytu, Lendas features do Nascimento’s compositions, this time with orchestral arrangements by Vittor Santos and also special participation by Arthur Verocai.

Vittor Santos is a composer, arranger, trombonist and music producer from Rio de Janeiro, who has worked in Brazilian music for over thirty years. Do Nascimento and Santos met in Rio in 2017 during the recording of Do Nascimento’s hero, and 70s and 80s Brasilian guitar catalyst Carioca Freitas album Aquarelas. The two bonded over a mutual appreciation for Do Nascimento’s uncle Lúcio and the Bossa Nova star Leny Andrade, both of whom largely influenced Do Nascimento’s musical foundation.

In Santos, Do Nascimento found an arranger who was sensitive enough in his orchestrations that he could create an orchestral dialogue between stacks of strings and Do Nascimento’s plaintive plucking. It was only natural to invite the highest regarded, now legendary, 1970s Brasilian arranger, Arthur Verocai, to contribute. Verocai, who had worked with Do Nascimento on his forays in Los Angeles, was pleased to participate. In this way, the circle of old and new, so crucial in Do Nascimento’s work, comes together and flows outwards.

“Lendas” translates from Portuguese as “legends,” but the literal translation itself doesn’t describe this album. With Lendas, Do Nascimento recalls memories from places that no longer exist; from fever dreams in the Amazon; from parts of the world we might never see or engage, but can imagine through music.