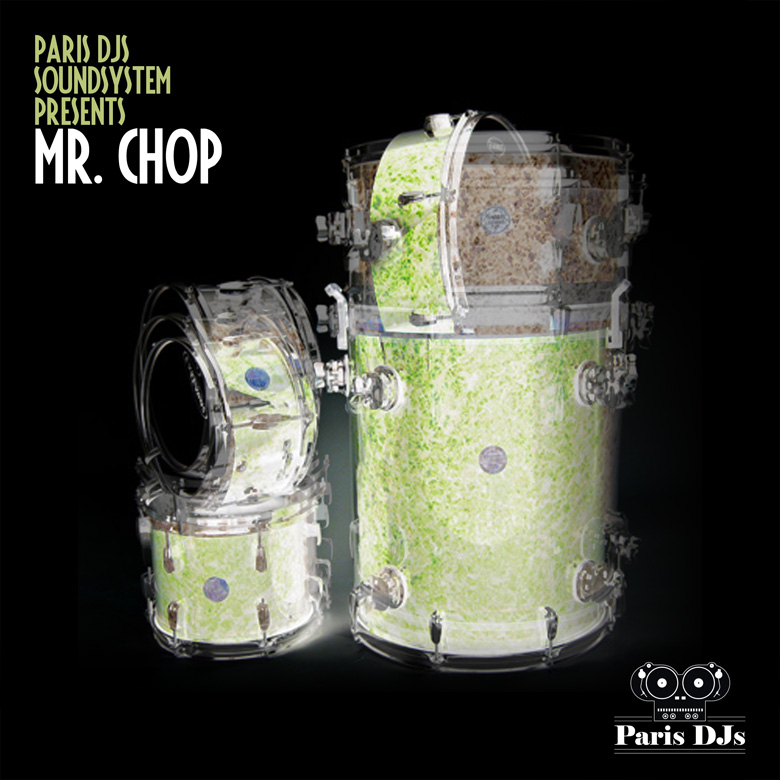 Since the release of his Switched On album late last year, Mr. Chop has been busy in Ape Studios finishing up his Now-Again album….. yet he found time to launch two new exclusive tracks with our friends at Paris DJs, who included them in a mix that they assembled. Download their mix below and get ready for a Chop takeover later this year.