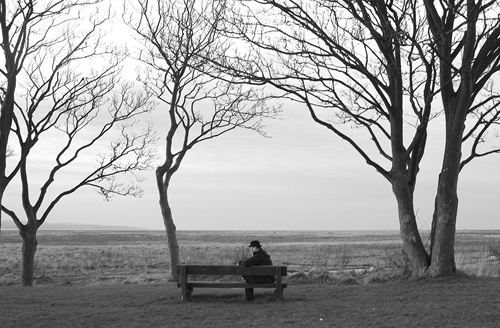 Mr. Chop’s Pete Rock inspired For Pete’s Sake is out now. The man himself explains it’s genesis in this interview with Hiphopdx.com

” Throughout the album, released on November 3, Mr. Chop freaks some Funk of his own with a series of intermezzos. Asked about their genesis, the producer and engineer revealed, “The interludes on For Pete’s Sake are ideas I wanted to throw in there to break up Pete’s instrumentals and help the album flow as a whole. They weren’t intially intended from the start, but after I finished the Pete Rock tracks, it became apparent that something was missing. I had a few ideas, sketches of my own that I made while editing the tracks had become tiresome. I usually do that while working on a edit, something else mutates and I’ll have to side track for a while and capture a potential new piece. This was the beginning of what became seven intermezzos. ‘Intermezzo 3’ was the first idea that bore fruit, I think they create nice little breathing spaces and perhaps the listener who is familiar with the original works of Pete Rock & CL Smooth, can do a little reminiscing of their own.” ”