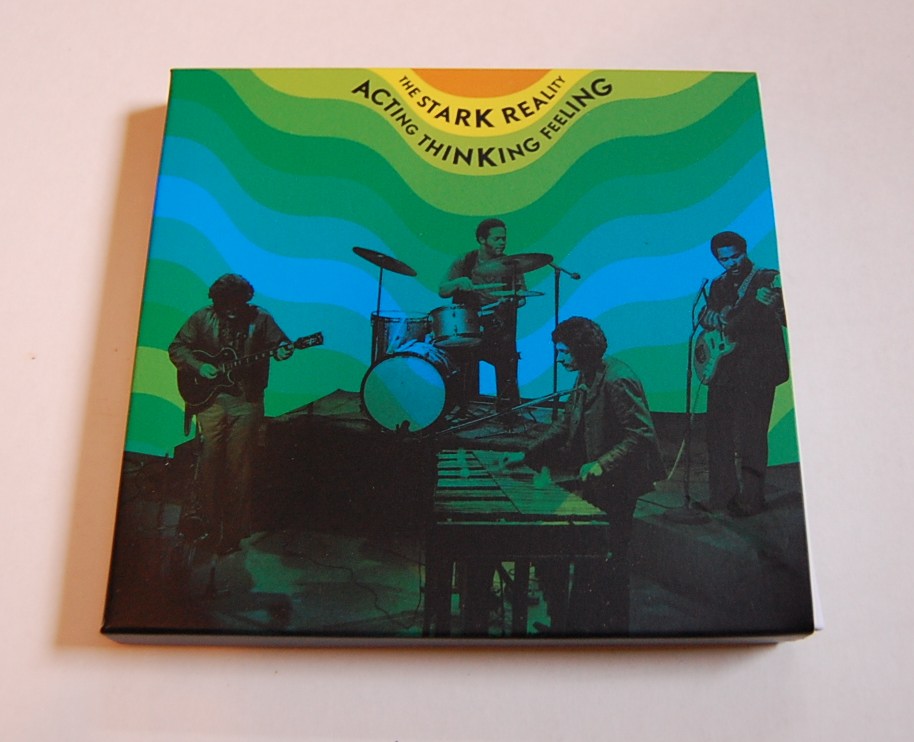 Acting, Thinking, Feeling: the Stark Reality’s complete works will be released Feb. 5th, 2013 as a 6LP/3CD box set. The entire album is available now to our subscribers at Now-Again Deluxe. See pics of the CD box set, and grab a free MP3, below!

We’ve just received our advance copies of the Stark Reality’s Acting, Thinking, Feelingng 3 CD box sets and damn do they look boss. So boss, in fact, that we’re showing you a bit of what you’re in for come February 5th. You’ll note, of course, the thick cardboard “tip-on” mini-LP gatefold packages, the 52 page adhered booklet, and of course our custom designed slipcase.

And, since we’ve already mentioned that this is the band’s complete, unadulterated works, what better way to prove that than to give away the full length, unedited version of the Monty Stark-penned masterwork “All You Need To Make Music” – recently restored and remastered from, as we promised, the original tapes in a glorious new transfer.

Images of the 6LP box set to come soon.

Download: Stark Reality “All You Need To Make Music (Full Version)”
Subscribe Now to get “Acting, Thinking, Feeling” via Now-Again Deluxe at: https://drip.fm/nowagain 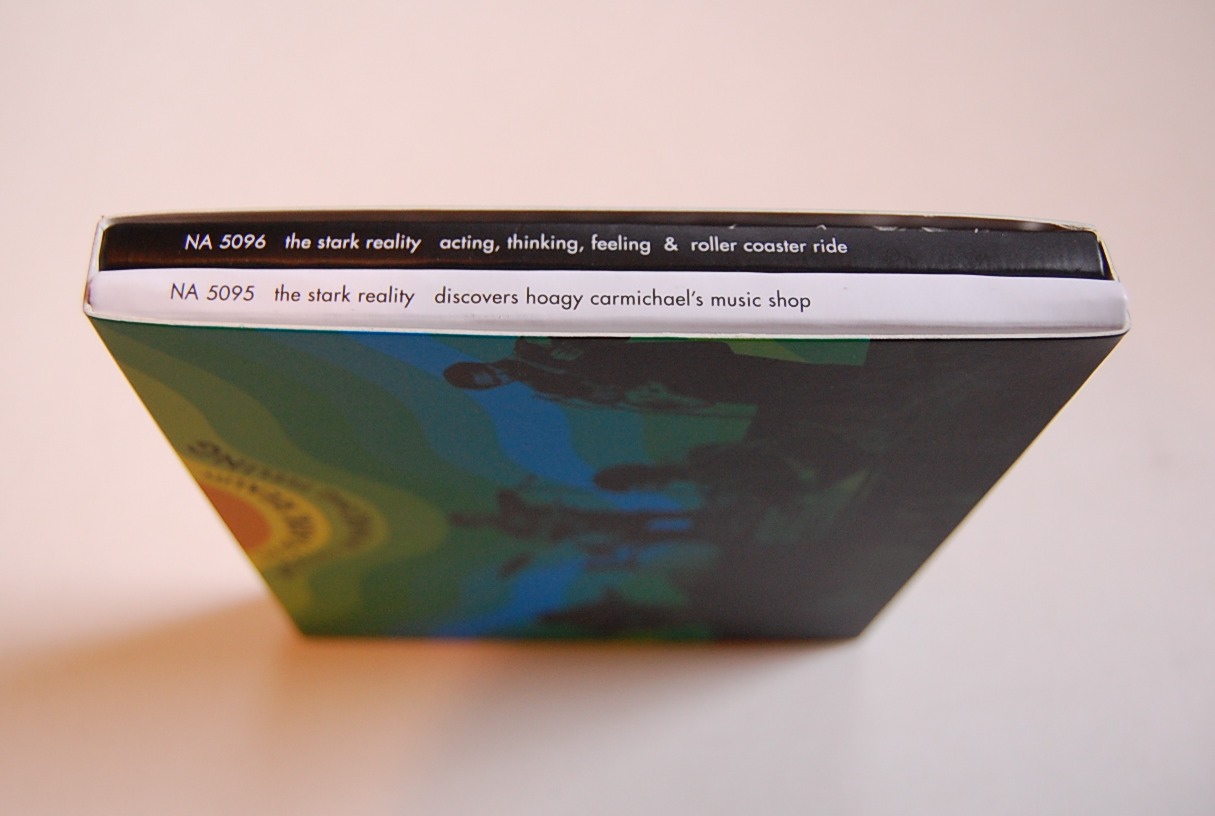 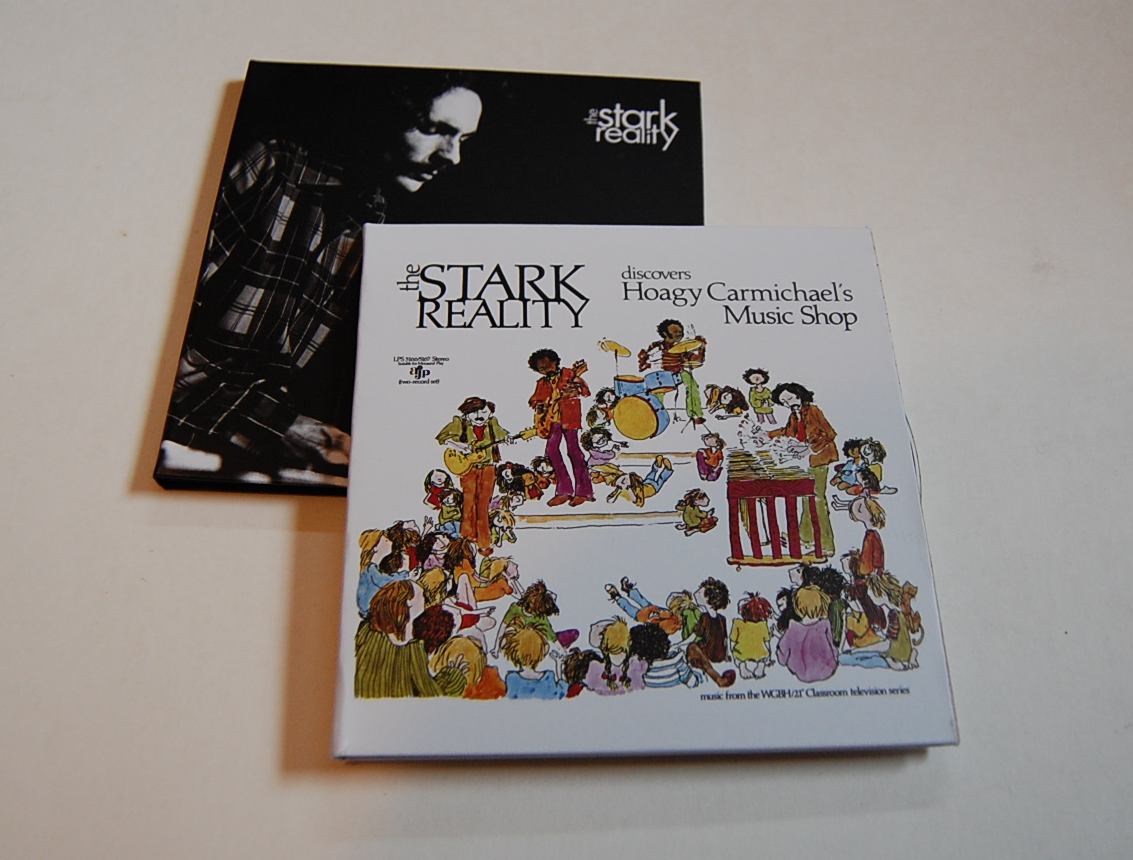 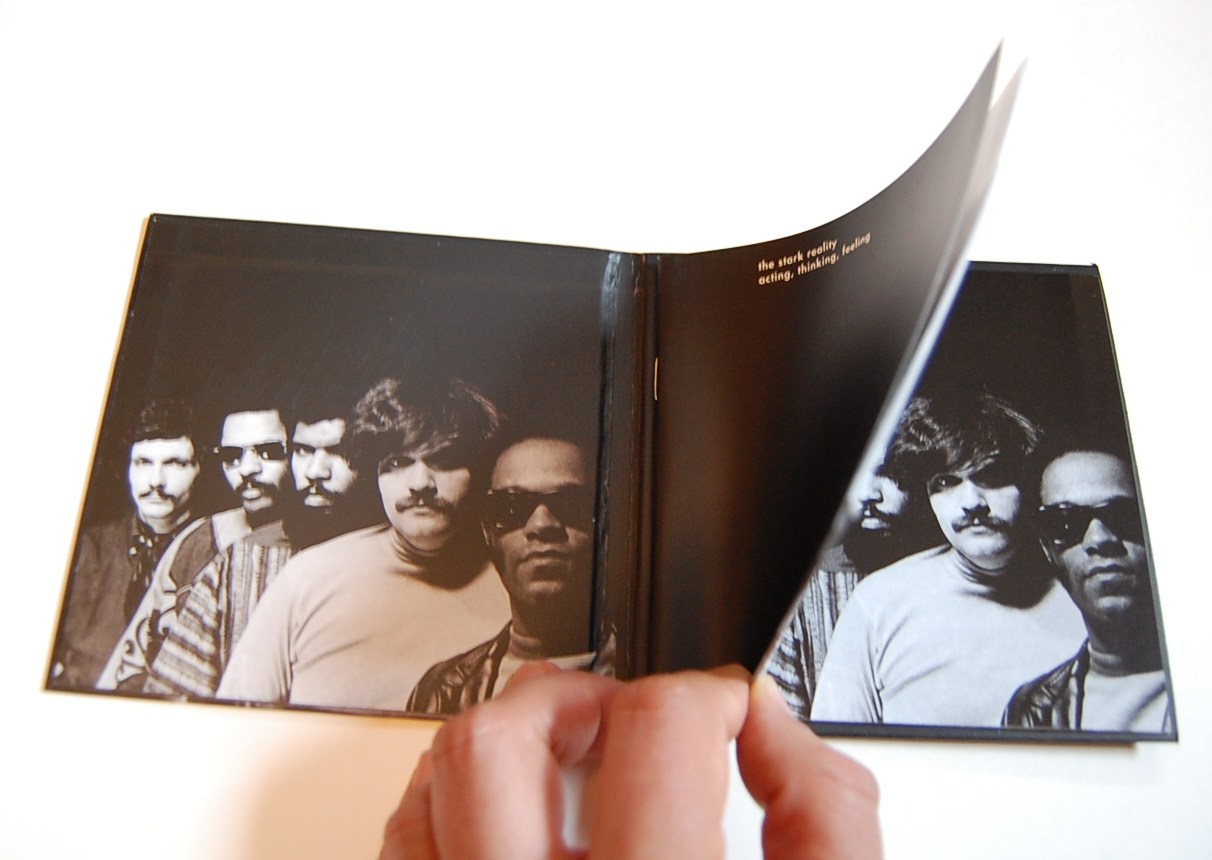 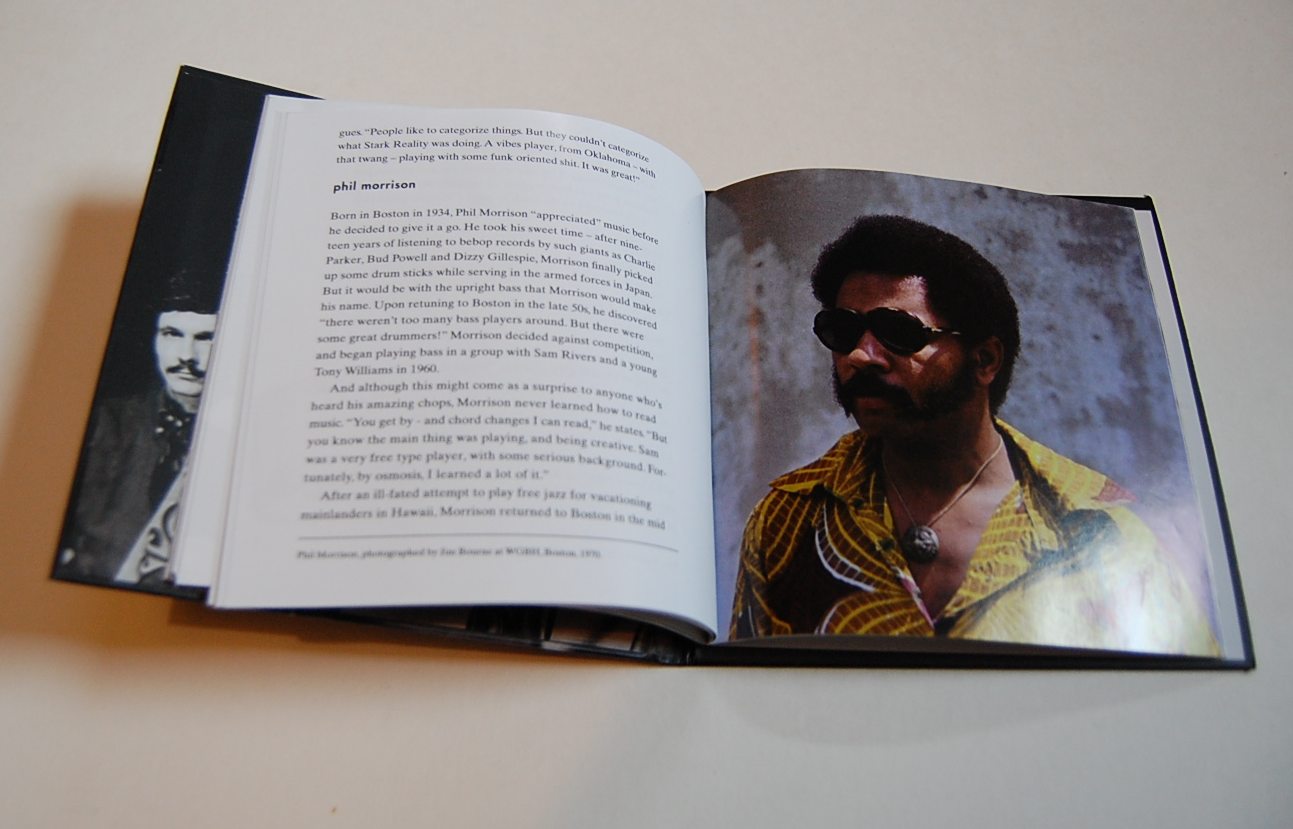 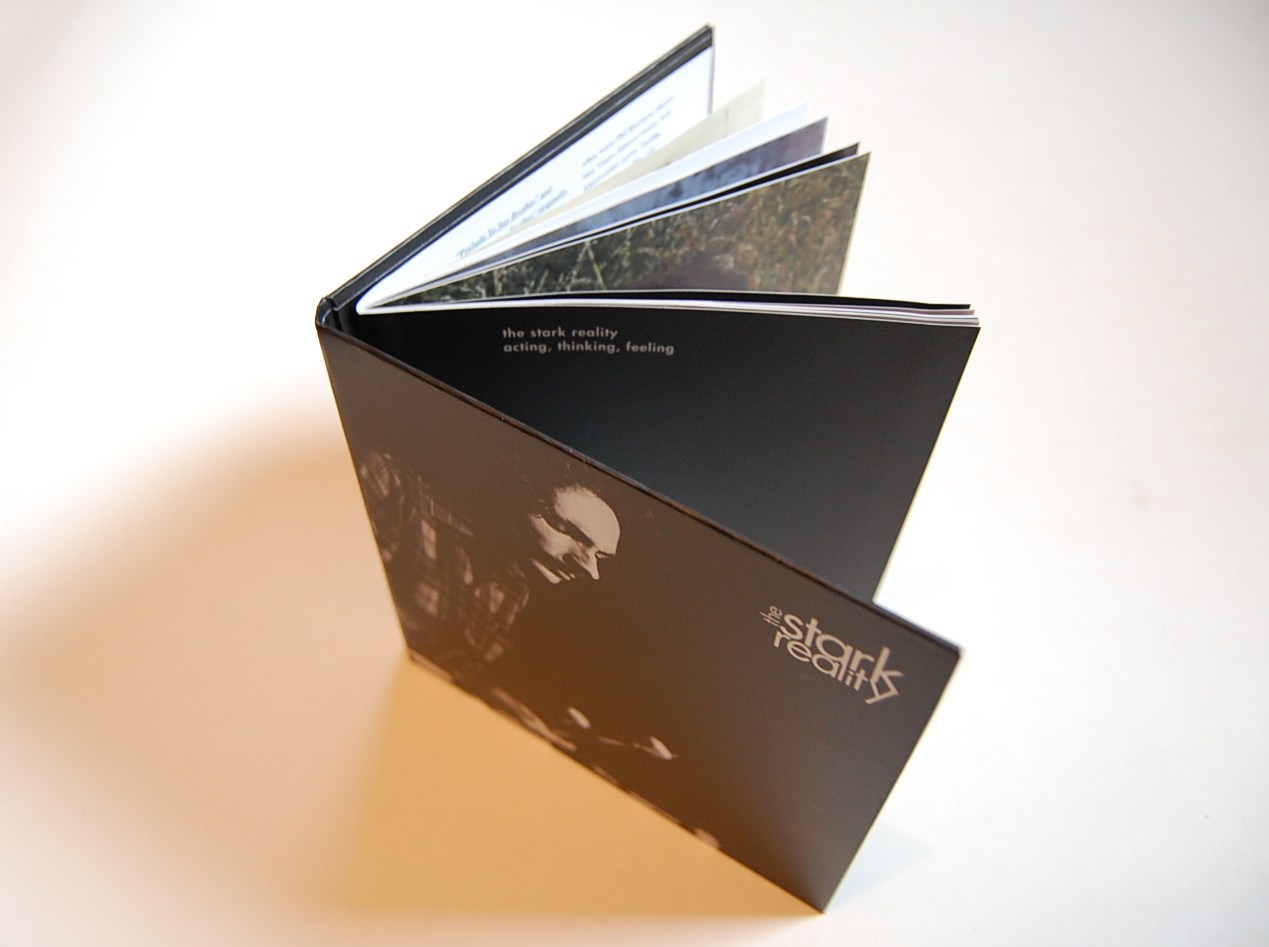 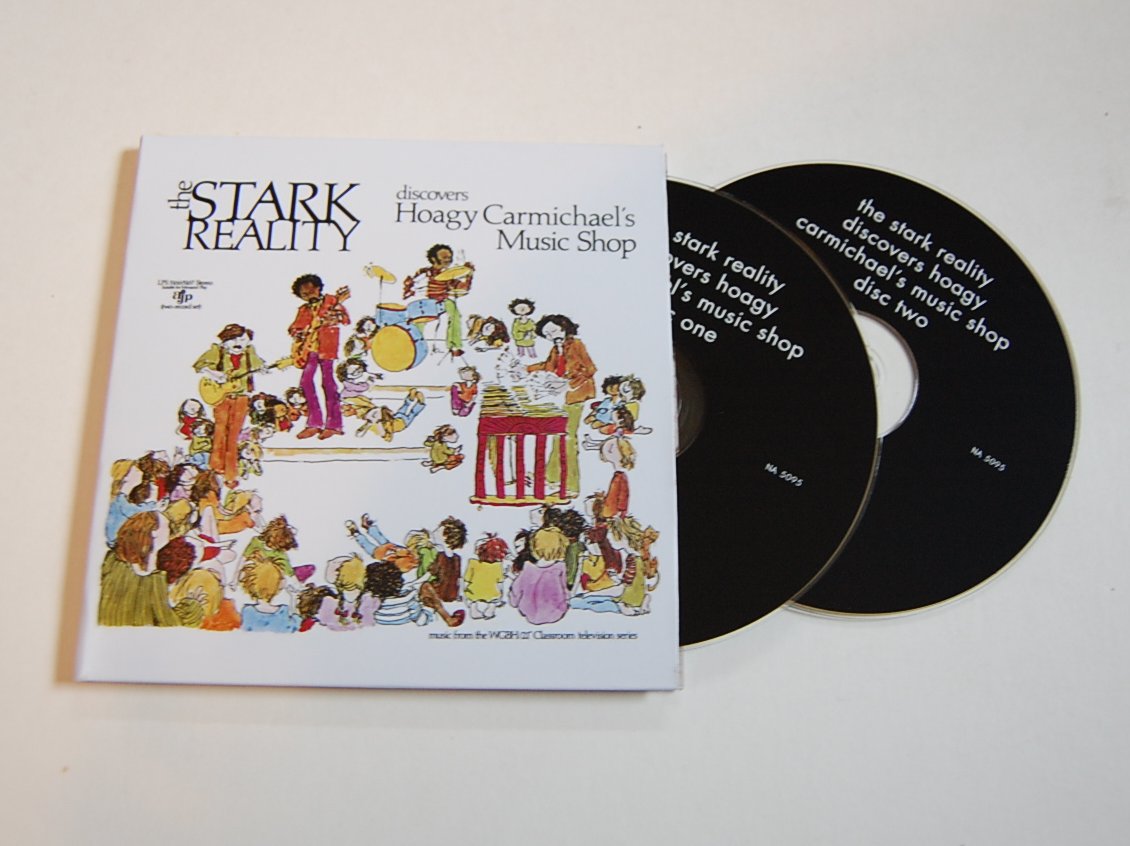 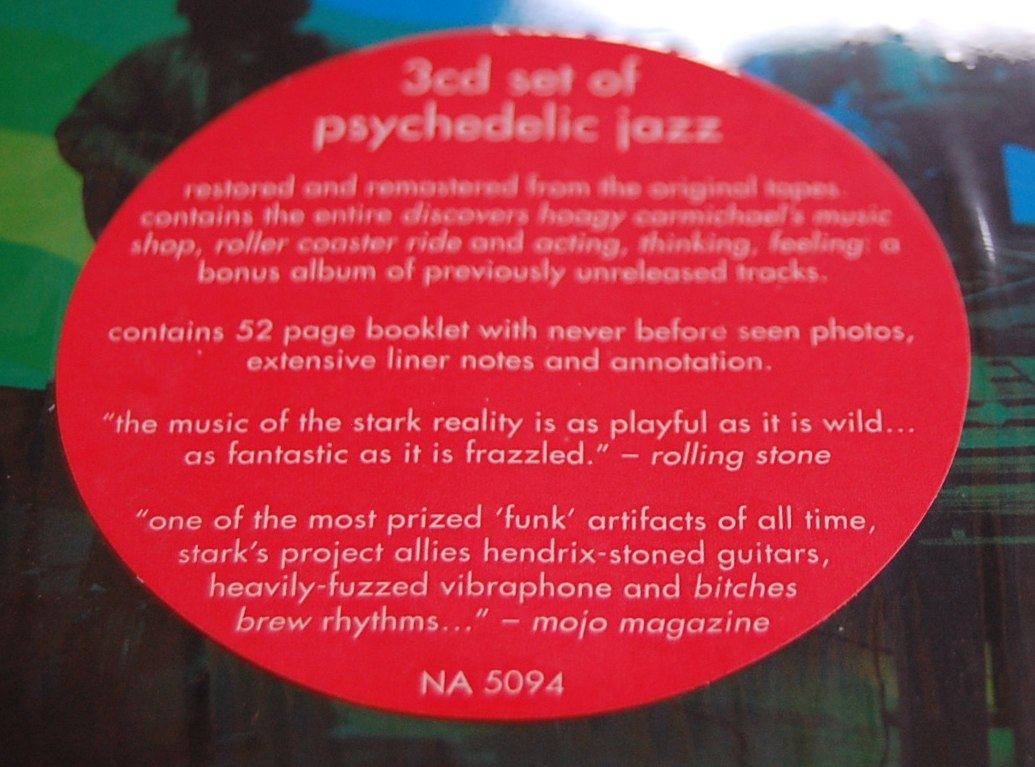