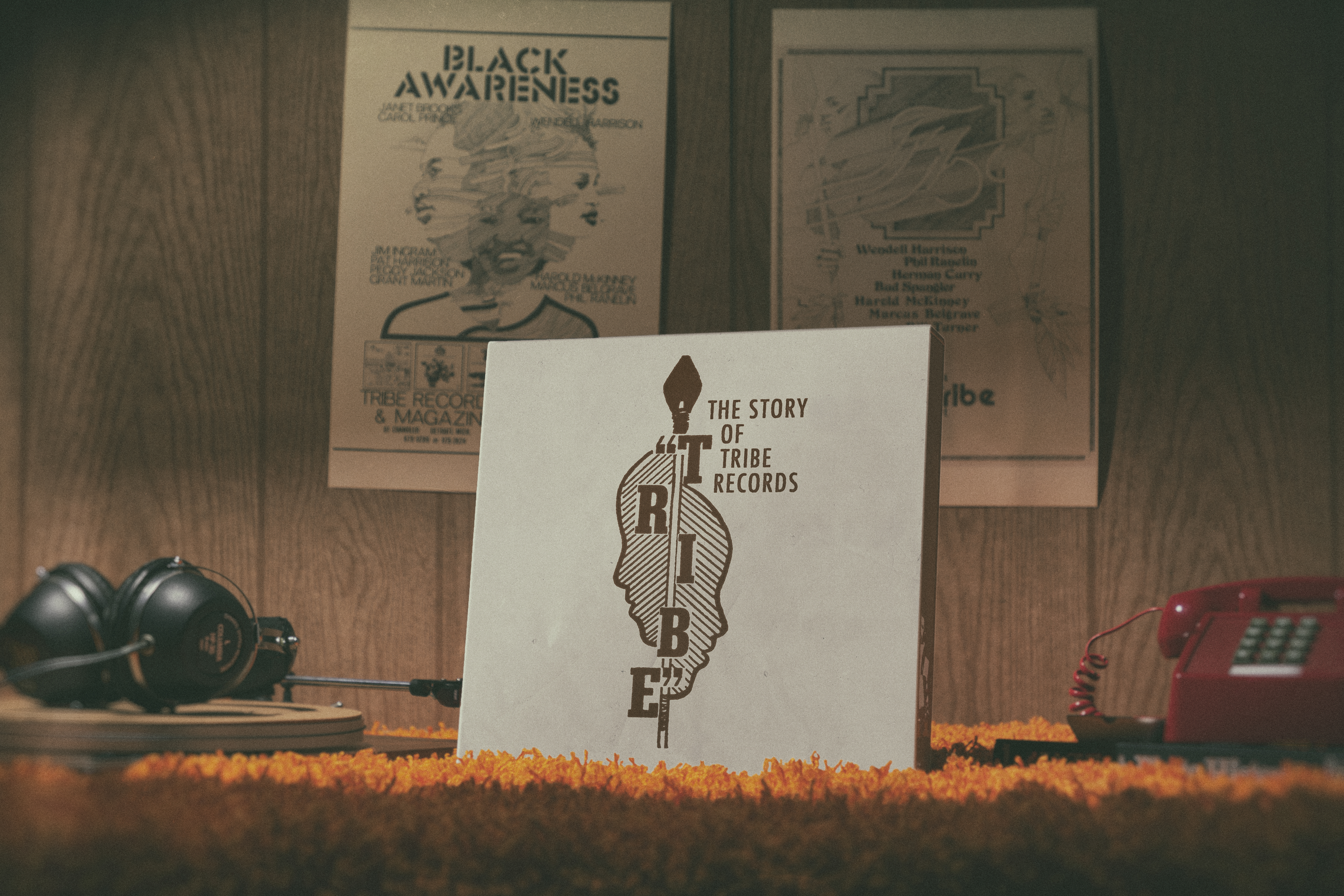 The Story of Tribe Records, a Now-Again x Vinyl Me, Please release.

BUY NOW AT RAPPCATS » THE STORY OF TRIBE RECORDS

The Story of Tribe Records is told through 7 landmark Spiritual Jazz albums, remixed and remastered from the original multitrack tapes under the direction of Tribe co-founders Phil Ranelin and Wendell Harrison, and includes the unreleased Harrison album Farewell to the Welfare

Vinyl Me, Please’s copies are sold out. We are selling some of the copies Now-Again purchased at Rappcats now. 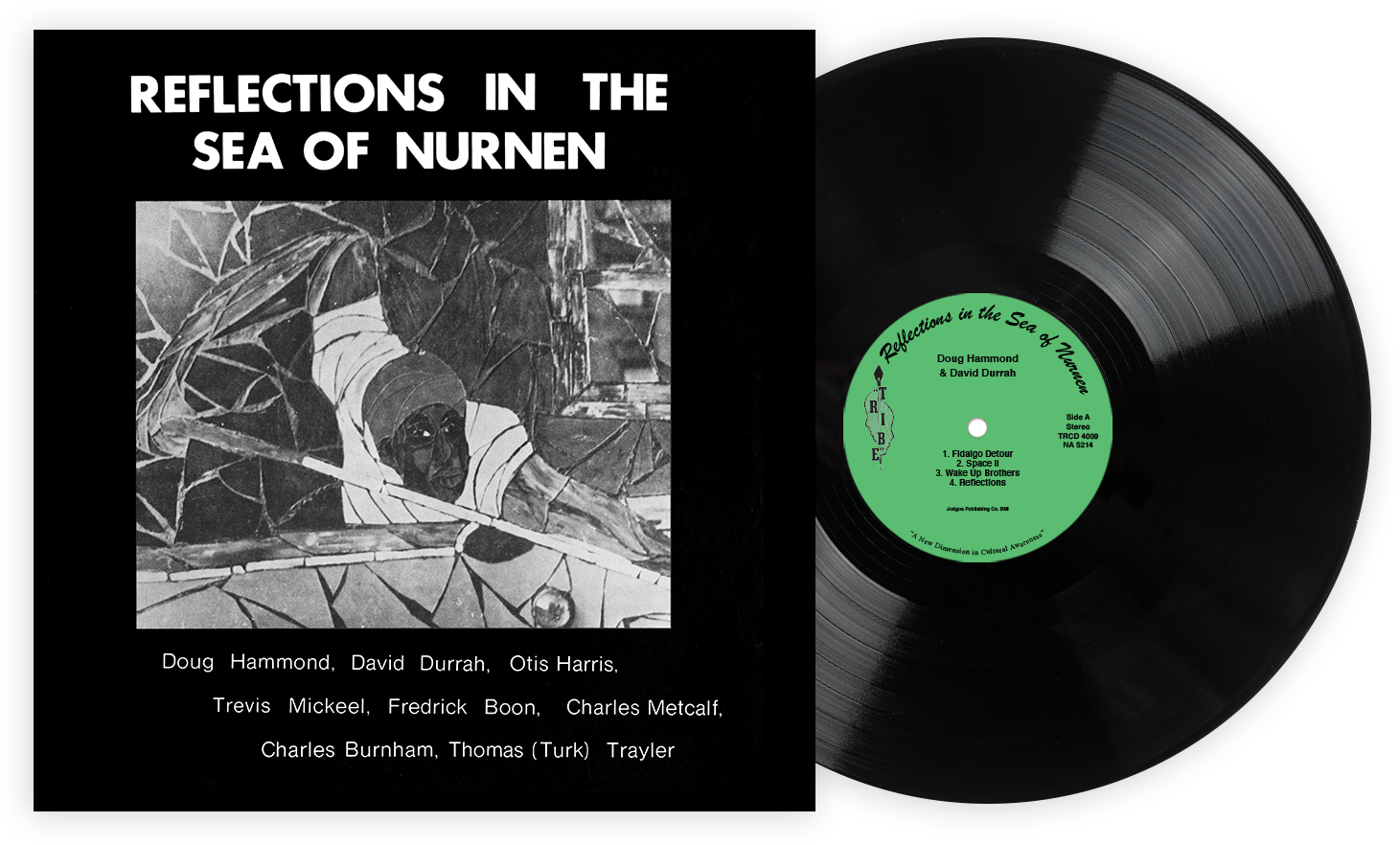 A great series unfolds in episodes….

…and the best stories are told in chapters. While the Tribe label has remained one of the brightest lights of America’s 1970s jazz underground, the label has never been feted with a definitive set of reissues, and has thus remained obscure.

This is your chance to indulge in the music and story of one of the most meaningful, local movements of the 20th Century Black American experience, one that expanded outwards towards the cosmos. In the words of the collective themselves, “Music is the healing force of the universe.”

The box will ship with seven albums inside, and will come with an exclusive podcast series that features interviews with label co-founders Phil Ranelin, Wendell Harrison and more, to help guide you on your three week journey through the Tribe Records collective. 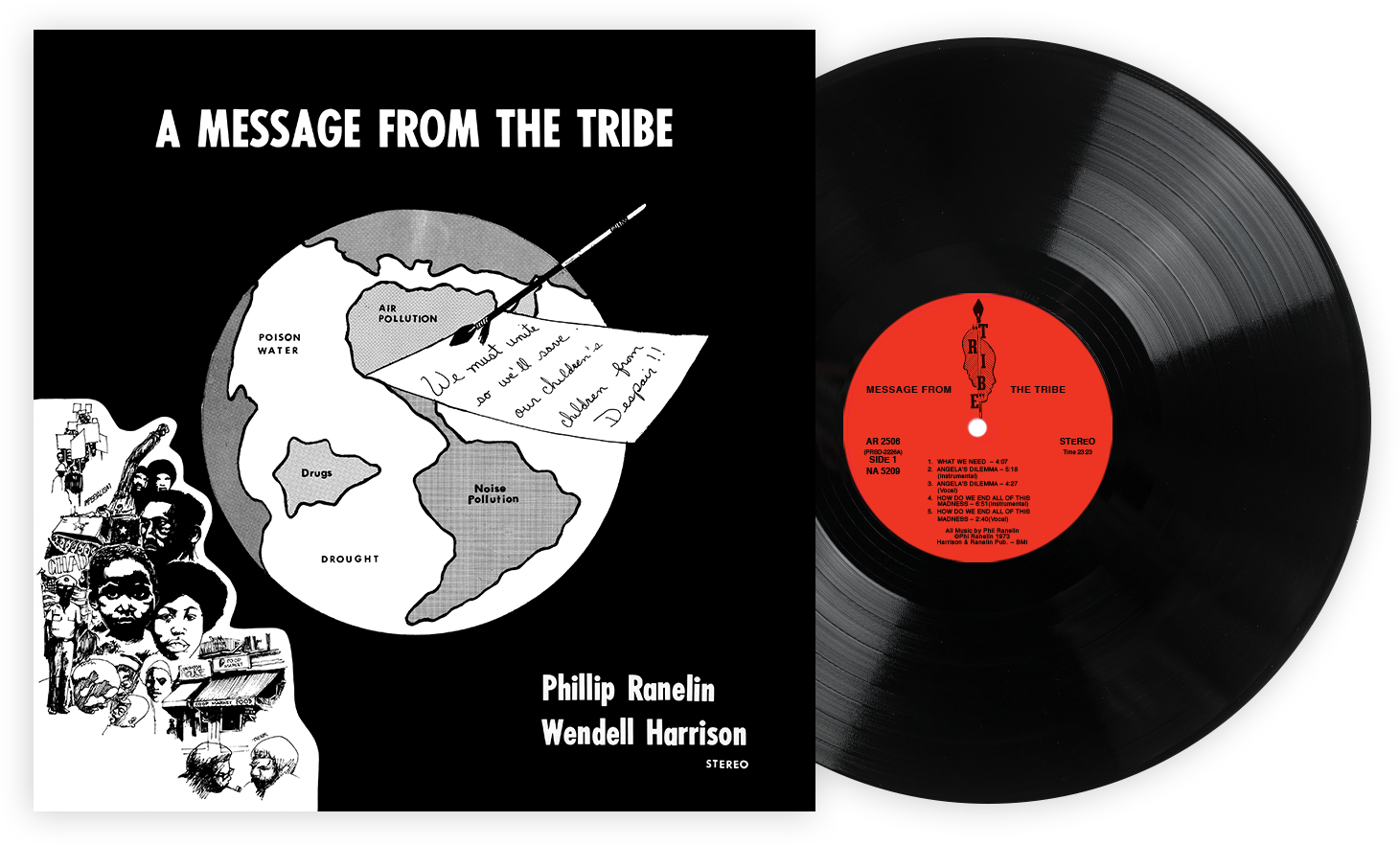 Here’s what you’ll get with The Story of Tribe Records:

The definitive reissues of these sought-after albums. These albums sound as good – or better – than the rare original LP issues. They are pressed on high-quality 180g black vinyl and housed in heavyweight, tip-on jackets.

They were either remixed from the original multi-track master tapes under the supervision of Ranelin and Harrison or were lacquered directly from master tape in an all-analog transfer by Bernie Grundman. 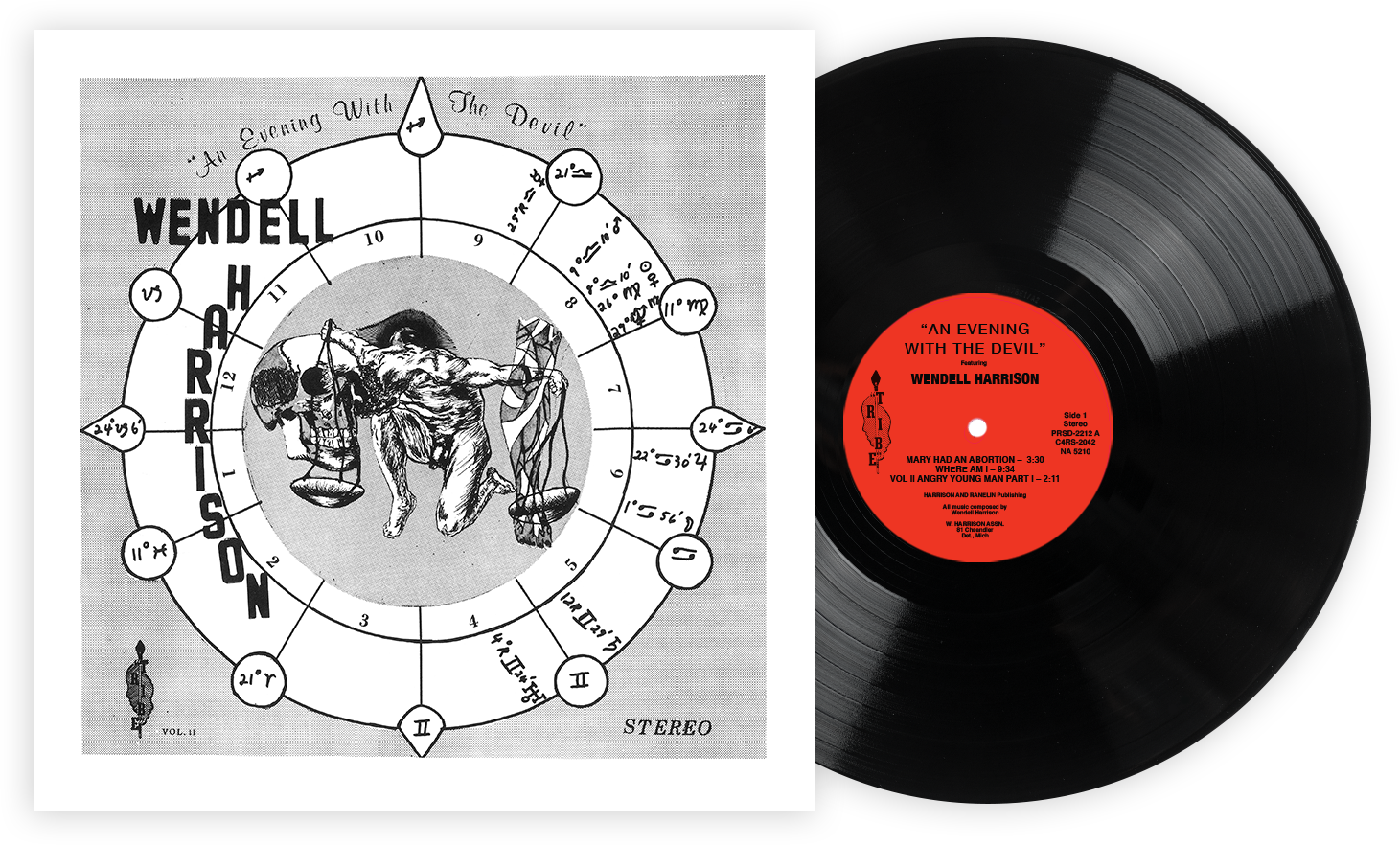 In a four-episode podcast series, our host Marcus Moore talks with Phil Ranelin and Wendell Harrison about what lead them to found their own labe and collective, their own albums in the box–they lead five of the albums here—their impact on Detroit’s Black community through their music and activism, what has and hasn’t changed in the struggle they started decades ago, and what the legacy of their courage in music is in today’s, divided America. 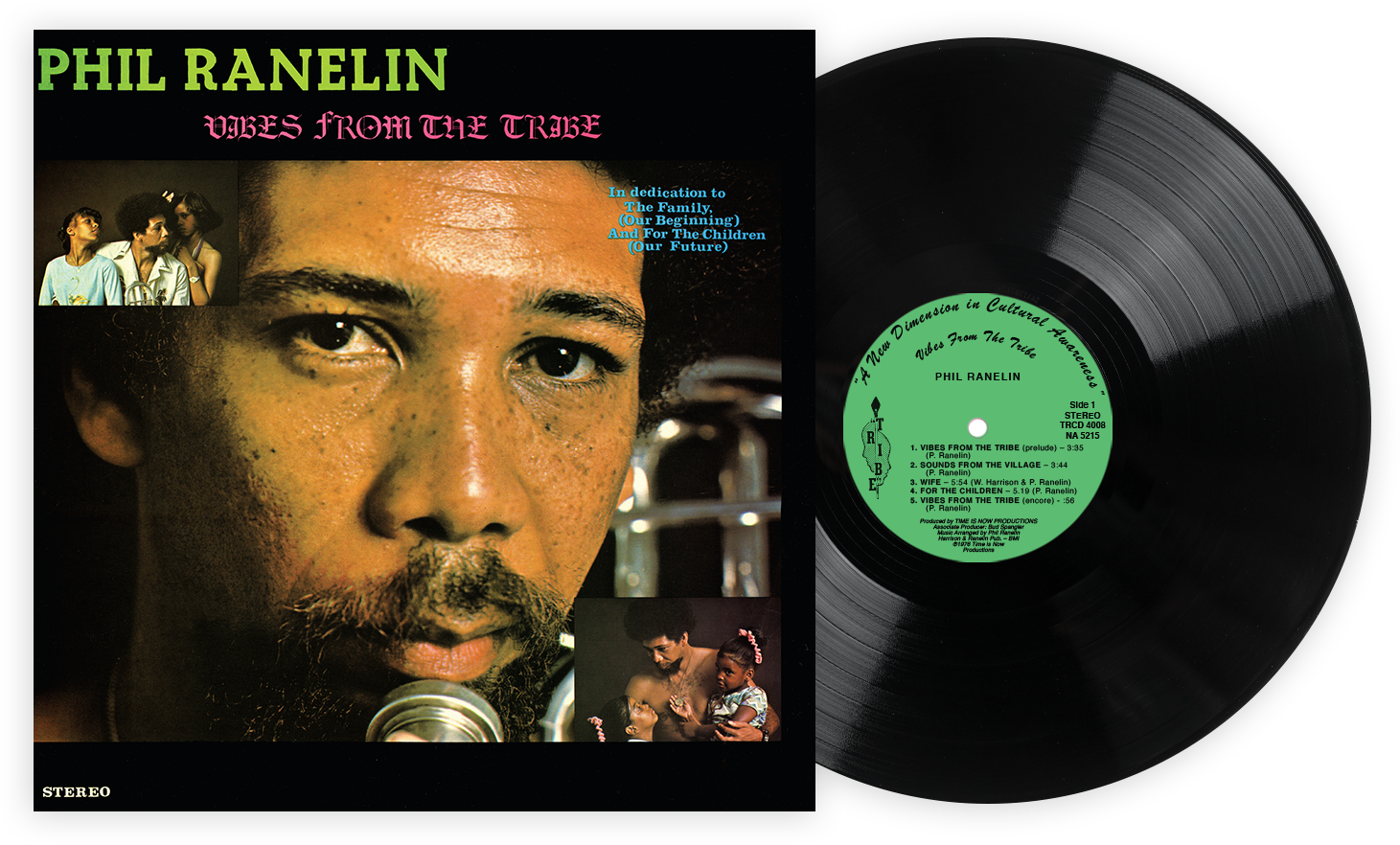 Tribe historian Larry Gabriel and journalist Jeff “Chairman” Mao take us through the history of Tribe Records, in a compelling story that delves not just into the history of the label and its principals, but into the story of Black American empowerment in the latter half of the 20th Century. This deluxe magazine-style booklet also features never-before-seen archival photos and rare ephemera from Tribe’s mid-1970s hey day. 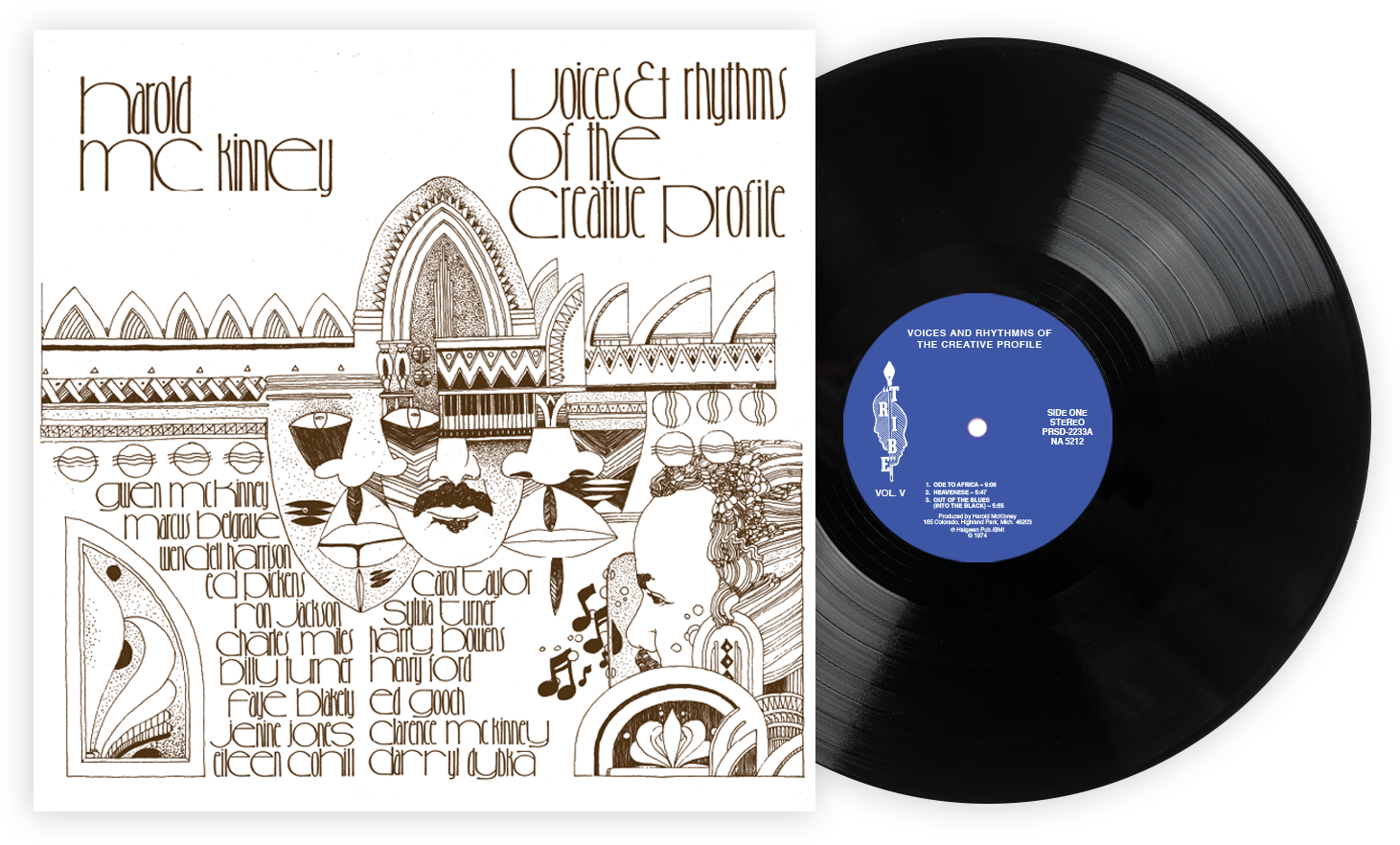 This heavyweight two-piece slip and slash box features the iconic Tribe logo and a wrap around photo of Phil Ranelin and Wendell Harrison onstage, and is hand-numbered, with original design by Clay Conder. First Edition, limited to 1000. 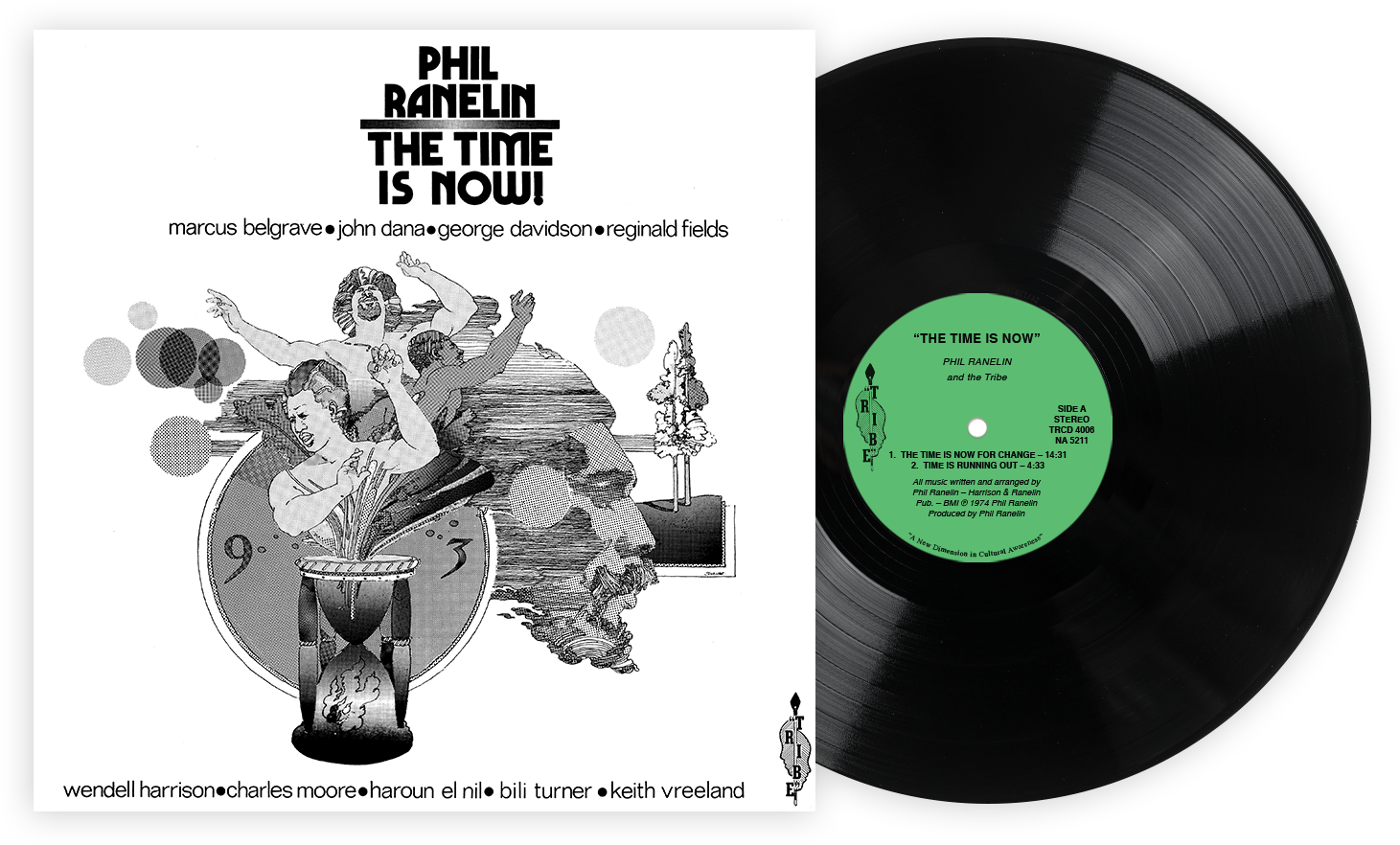