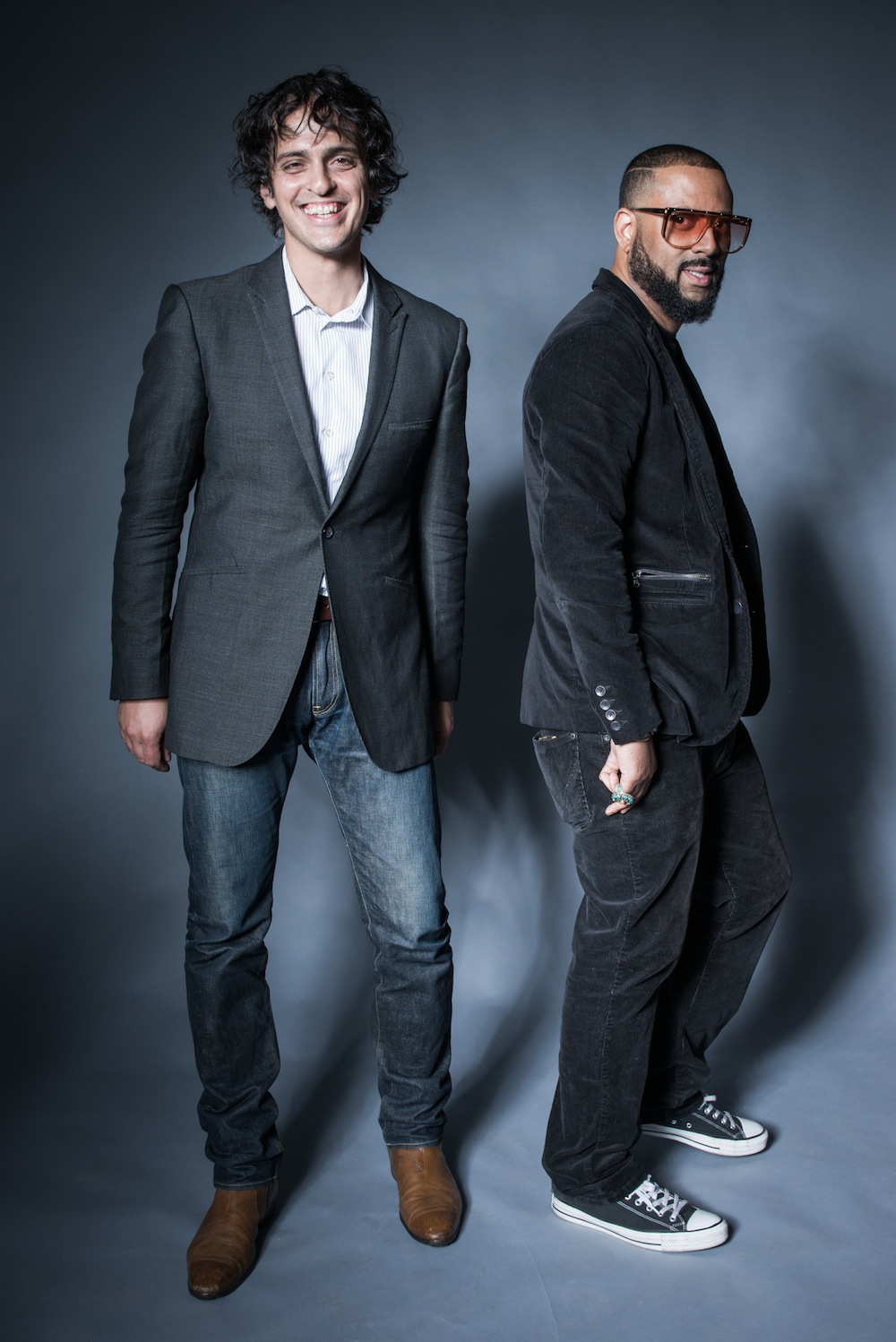 Eothen Alapatt, aka Egon, is the founder and president of Now-Again Records, the reissue imprint he founded in 2002. He oversees all of the label’s reissues and manages a vast catalog of music from the 1950s through the present day, with a focus on the mid-1960s through the mid-1980s. He is the creative director of the J. Dilla Estate and is partners with Madlib in Madlib Invazion, a production company and label known for issuing the Freddie Gibbs and Madlib Piñata and Bandana albums and Madlib Medicine Show series,

He was Stones Throw Records’ general manager from 2000 until 2011. Alongside art director Jeff Jank and producer Madlib, he came on board when founder Peanut Butter Wolf moved the label from San Francisco to Los Angeles. During his tenure at Stones Throw, he oversaw the label’s transformation from a boutique hip-hop imprint to a globally-renowned bastion of good music; from 2001 until 2010 he produced, A&Red or managed the majority of Stones Throw’s albums – including Madlib and DOOM’s Madvillainy, J.Dilla’s Donuts and Aloe Blacc’s break-out Good Things.

The success of Egon’s first Stones Throw anthology, 2001’s The Funky 16 Corners, inspired him to found Now-Again. Now-Again’s original mission was to focus on similar reissues of regional American funk and soul. Funk bands such as the L.A. Carnival, Ebony Rhythm Band, Kashmere Stage Band and Amnesty have seen their music released on the label. But, in recent years, Egon has taken Now-Again on a journey across the world, tracking down artists, brokering licenses, researching and issuing anthologies from the 1970s musical scenes of countries as varied as India (Atomic Forest) Indonesia (Those Shocking Shaking Days), Zambia (Rikki Ililonga and Musi-O-Tunya, WITCH, Ngozi Family, Amanaz etc.), Zimbabwe (Wells Fargo), Ethiopia (Ayalew Mesfin), Nigeria (Wake Up You!), and Iran (Kourosh Yaghmaei).

Now-Again is largely a reissue label and catalog-management concern, representing a wealth of discographies that range from Nigerian fuzz-funk to Swedish hard rock to Brasilian psychedelia to the jazz, funk, soul and disco that Now-Again is known for. Now-Again’s music has been used in film, television, advertising and as samples, and Now-Again represents artists who’ve found their music in Grammy-winning albums (Kaleidoscope, via Beyonce’s “Freedom” on Lemonade) and Oscar-winning films (Boris Gardiner, via Moonlight). Also, drawing from these resources of clearable samples, Now-Again also creates “library” releases of music by the likes of producers such as Madlib, Oh No, Maker, Alex Goose and Cook Classics made specifically for television and film use. Now-Again does develop new bands, and has issued music by Fabiano do Nascimento, Seu Jorge, Malcolm Catto’s Heliocentrics, the Whitefield Brothers, Karl Hector and The Malcouns, Chop and Dimlite.

Egon published a series of books through his Sinecure Books, an independent publishing house dedicated to producing books and records of 20th/21st Century popular art, music, and photography. He is a published writer, and writes or edits the liner notes for Now-Again’s releases. His most recent column, Funk Archaeology, for NPR and Red Bull Music Academy, summed up his approach to musical discovery and received praise from various news organizations. The Wire wrote: “Funk Archaeology remains passionate and accessible, full of insight and rather catholic in its tastes as it spans everything from the psych scenes of Recife and South Korea to funk from the Carolinas.” 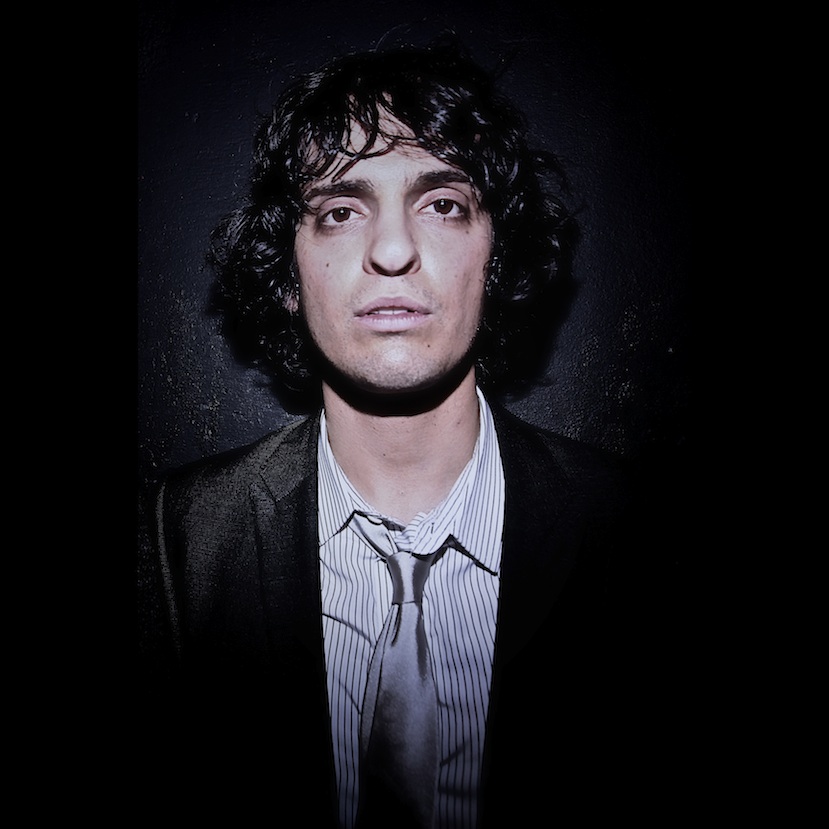