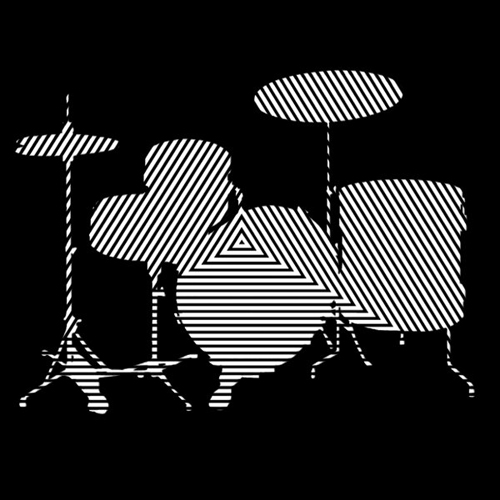 The Southern Californian production team Michael Raymond Russell and Adam Douglas Manella (MRR-ADM), formerly known as MHE, have self-released one 10″ EP and a promotion-only CD. In the past, they have collaborated with the likes of Ghostface Killah, Malcolm Catto and Mike Burnham. They are currently working on their debut album for Now-Again – but they’ve been doing so for about eight years, so don’t hold your breath.