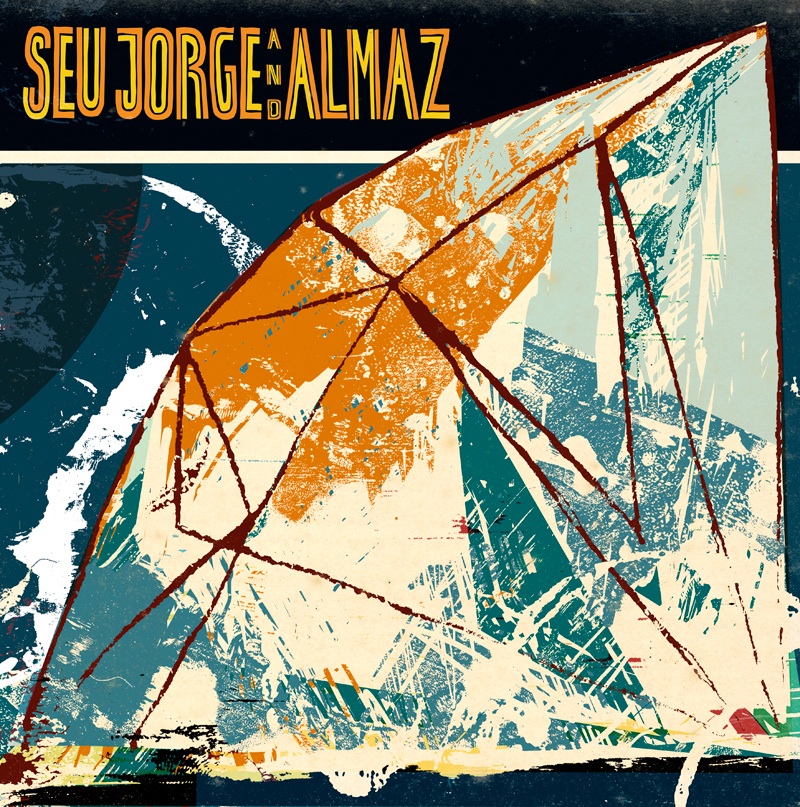 We’ll be retailing deluxe packages of the album including limited edition tee shirts and posters in the coming month in conjunction with Stones Throw Records.