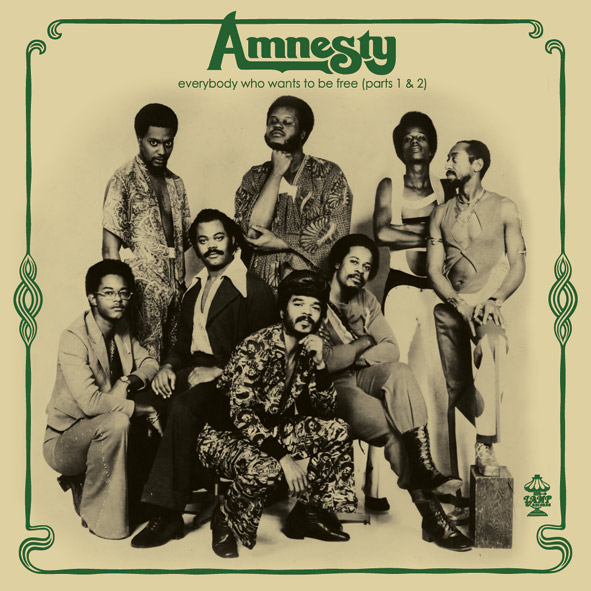 Indiana’s Amnesty, the awesome funk ensemble lead by bassist James Massie, only released one 45 on Herb Miller’s LAMP imprint. “Everybody Who Wants To Be Free” offers up progressive funk with superb changes, accompanied by dynamite three part vocal arrangements. The band, which later went on to record for the 700 West label alongside psych and hard rock legends Primevil and Zerfas, have since seen all of their 700 West sessions released on the Free Your Mind album on Now-Again. For this 7″ release, not released anywhere else, we showcase the 45 in its original two-part form – mastered from the original analog tapes.