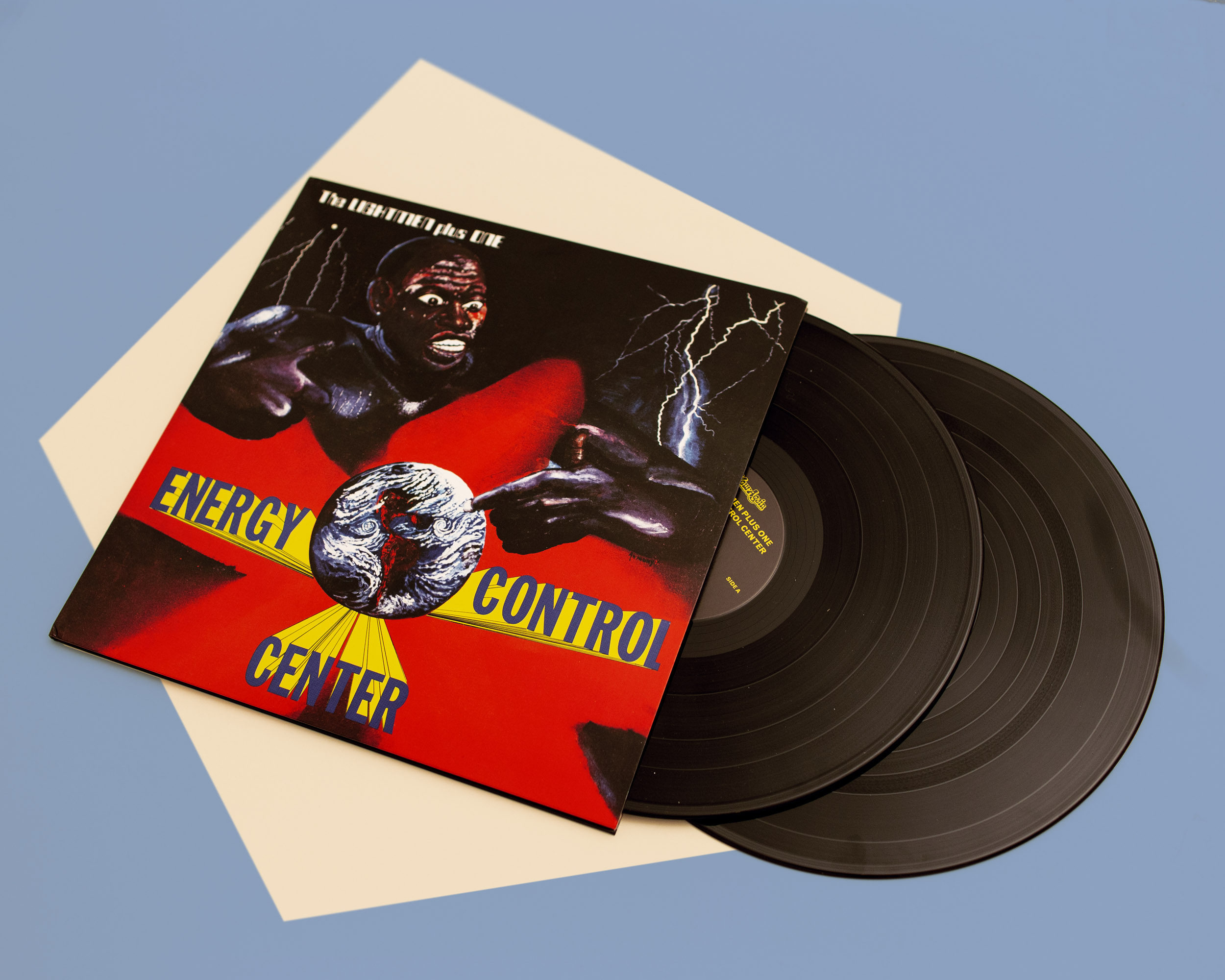 Revolutionary, spiritual jazz from Houston, the definitive, expanded reissue with previously unreleased tracks – the third in a series of four reissues of drummer and bandleader Bubbha Thomas’s lauded catalog.

Drummer, bandleader and activist Bubbha Thomas had toured America with R&B revues, served as a session musician for Peacock and Back Beat Records, and played straight ahead jazz with legends before the political and social upheaval of the late 1960s led him to a path first charted by Coltrane. Fancy Pants is his second LP with his Lightmen band and, like the deep-set, maverick jazz issued by the likes of Tribe and Strata East, is amongst the best of the 1970s jazz underground, a collective voice of resistance to the musical and cultural status quo.

This is a collaborative release with Vinyl Me, Please – the definitive reissue of Energy Control Center, Bubbha’s third LP. It is presented with previously unreleased and rare 7” tracks as a gatefold, double LP. This reissue was remastered from Bubbha’s original master tapes. Bubbha and his band’s story is told in great detail by Houston music and cultural historian Lance Scott Walker (Houston Rap / Houston Rap Tapes) in a stand alone book. While this album is currently only available via Vinyl Me, Please’s Classics subscription, it will later be available as a stand-alone purchase on Now-Again and as part of our forthcoming Bubbha Thomas box-set.

The last of Bubbha Thomas’s 70s LP’s –Country Fried Chicken– will see release in the fourth quarter of 2018.

Listen to this monster, unreleased version of their “All Praises To Allah:” 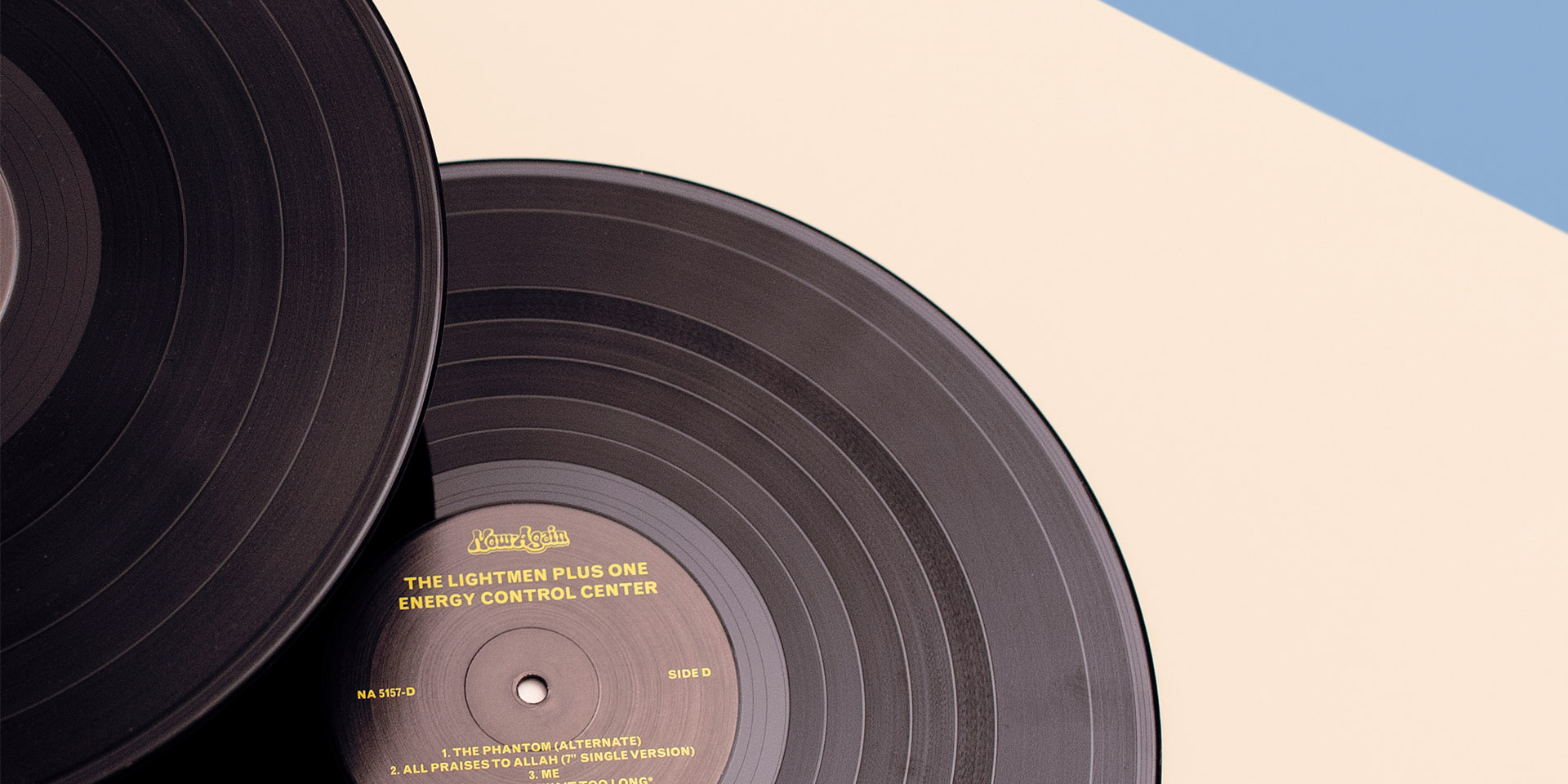 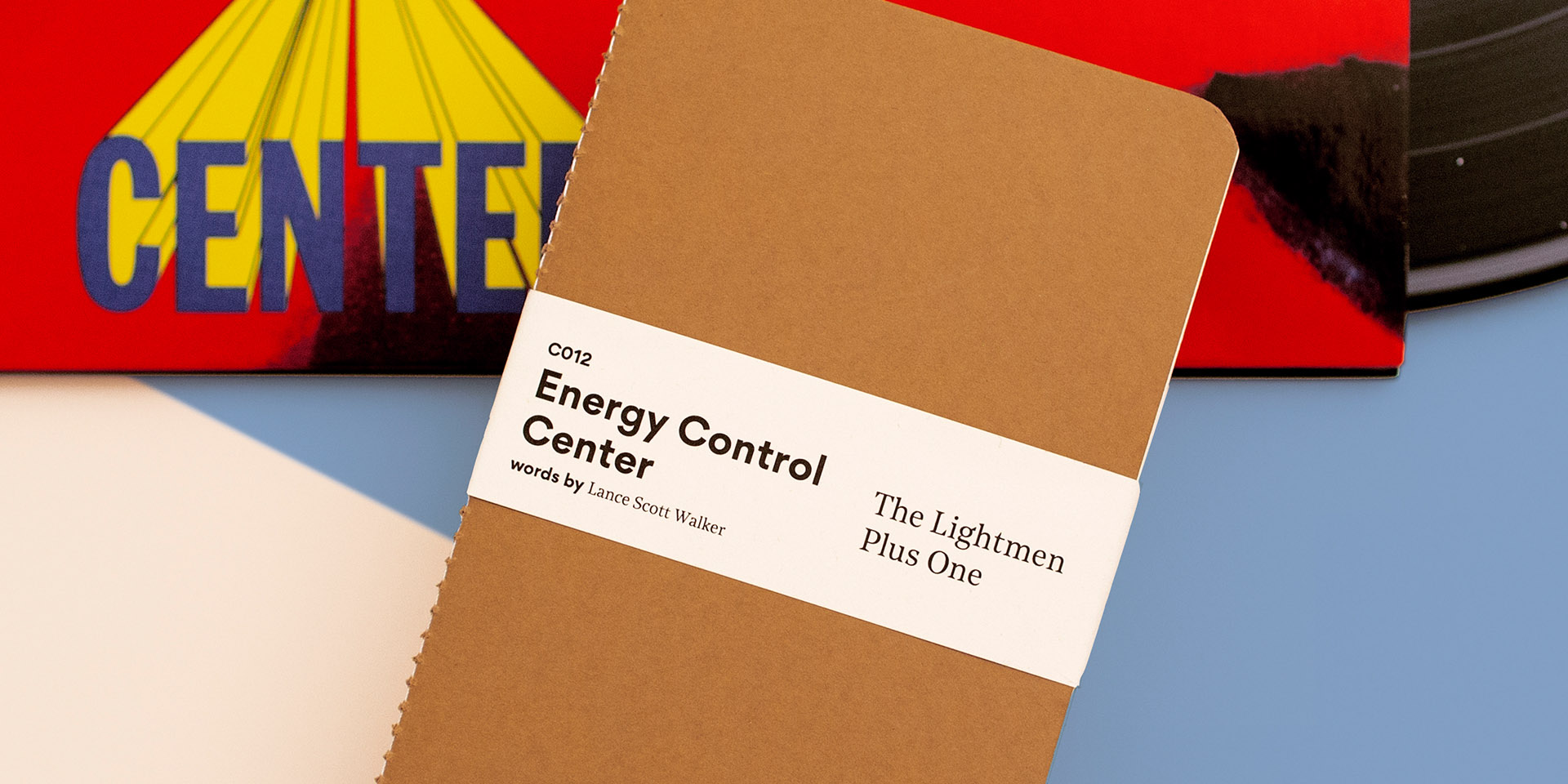 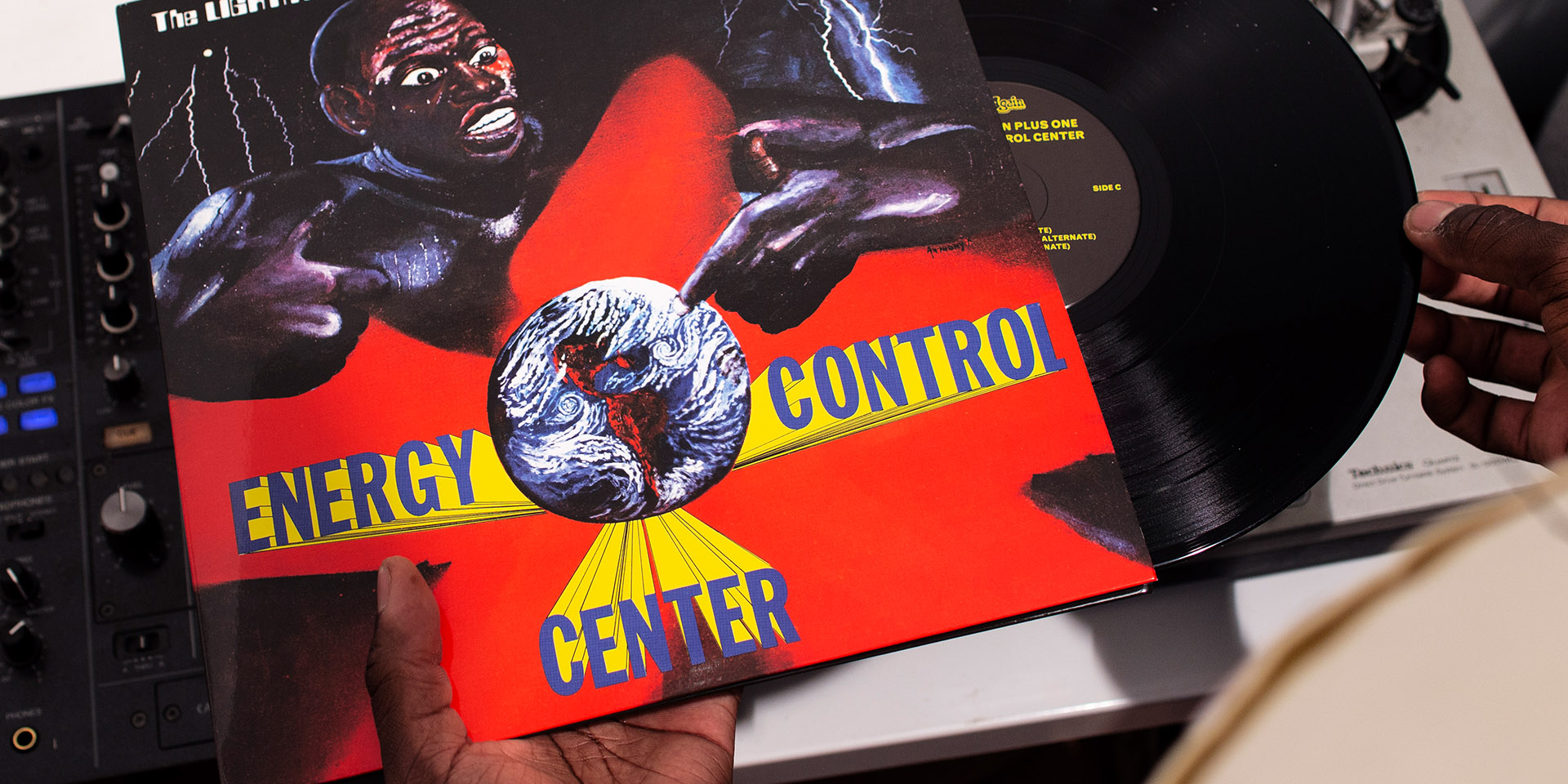 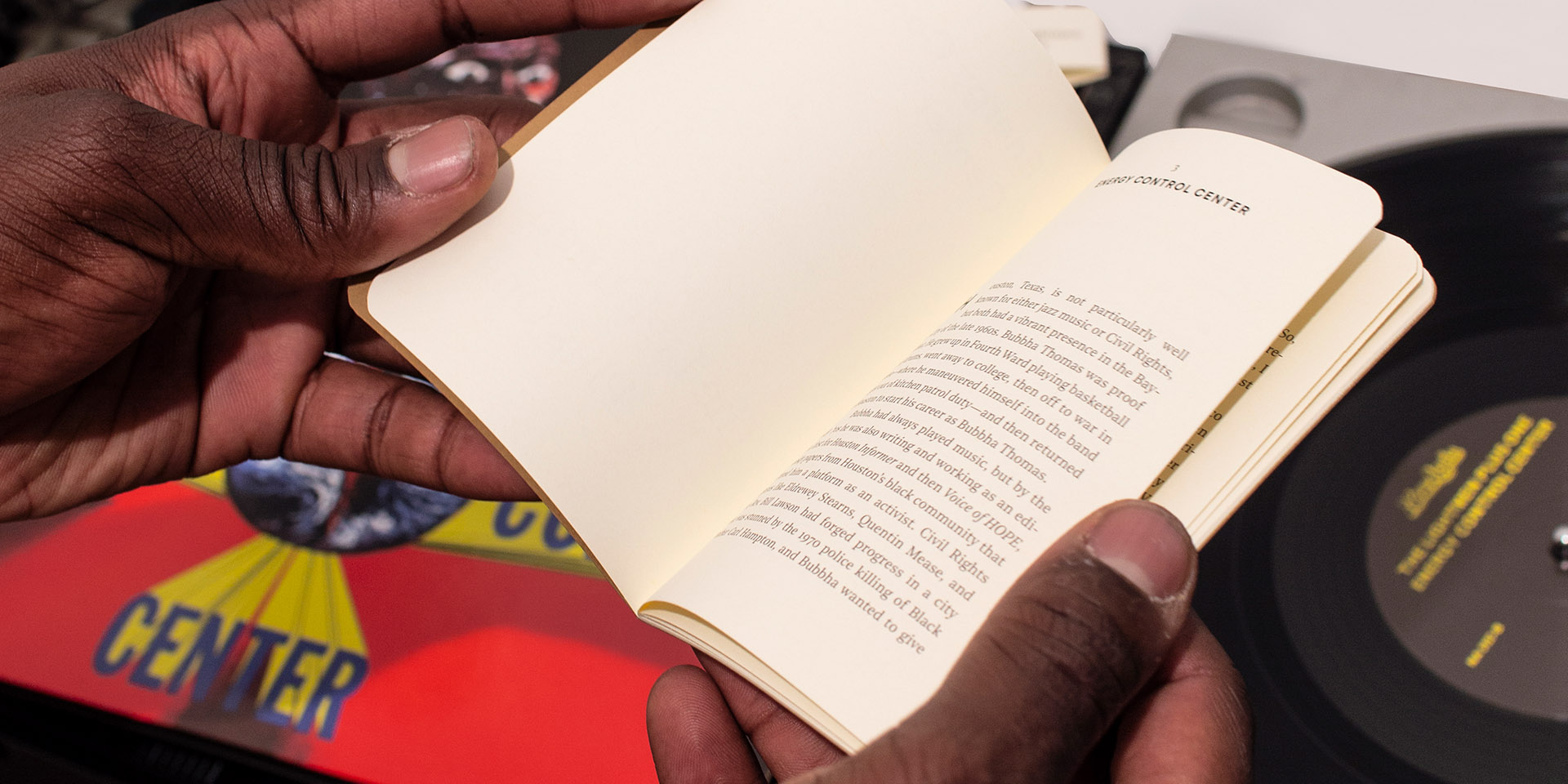