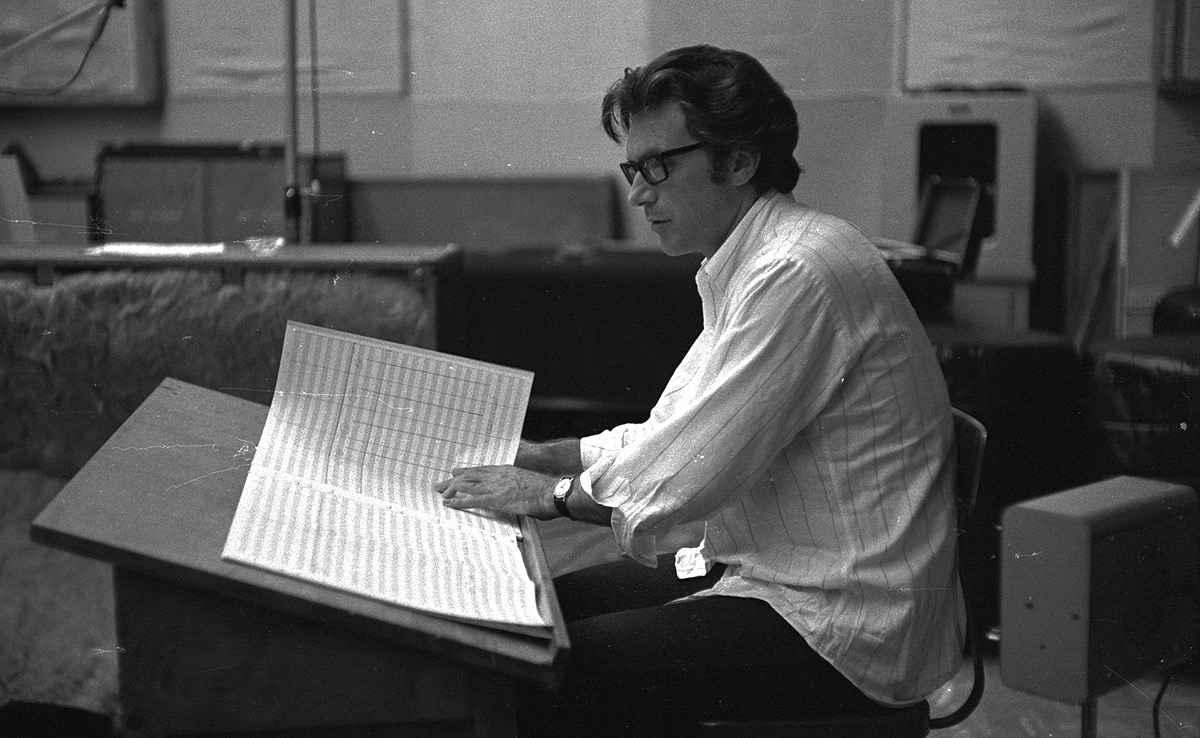 Legendary composer/Arranger/Producer David Axelrod’s essential trilogy on Capitol Records – Song of Innocence (1968), Songs of Experience (1969), and Earth Rot (1970) – will be officially reissued this year on Now-Again. “Song of Innocence” out now!

Guaranteed in stock at our web store at Rappcats: | DAVID AXELROD – SONG OF INNOCENCE

David Axelrod (1931-2017) was a producer, arranger and A&R at Capitol Records in Hollywood in the 1960s, working with artists Cannonball Adderley, Lou Rawls and David McCallum amongst others, alongside the infamous group of L.A. session musicians known as the Wrecking Crew. In 1967, for Reprise Records, Axelrod composed and “ghost-produced” the psychedelic rock album Mass In F Minor under the guise of The Electric Prunes. This surprise hit earned Axelrod a new audience, and the opportunity to release a string of albums under his own name back at Capitol.

His debut, Song of Innocence, is an essential, ‘60s masterpiece. Celebrated as psychedelic, the birth of jazz-fusion and the harbinger of hip-hop, the album is a hybrid that no one, not even its creator, can easily describe.

Grounded by the Wrecking Crew vets Earl Palmer (drums) and Carol Kaye (bass), Axelrod’s juxtaposition of musical elements utilizes sweeping arrangements, brass and strings in a way that no one of his era did. Song of Innocence is both violent and sublime.

These are audiophile reissues, lacquered directly from Axelrod’s original EQ’ed master tapes at Capitol Records by Ron McMaster. Each contain an oversized, 28-page booklet that delves into Axelrod’s life and music, with never before published photos and an interview with Axelrod by Eothen Alapatt and Waxpoetics Brian Digenti.