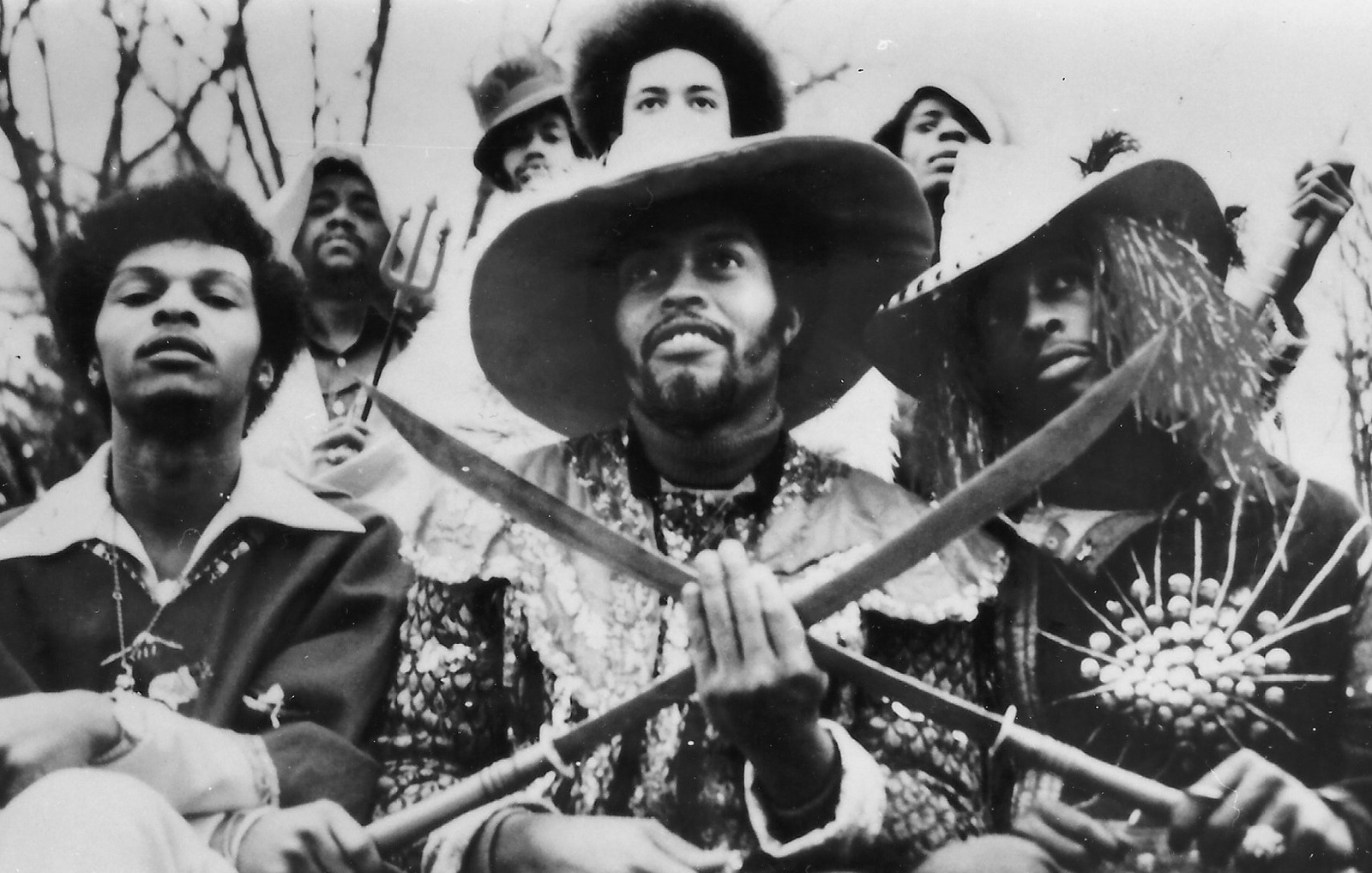 Here it is, rumored no more: More Mess On My Thing, the demo Bootsy Collins and his band recorded for James Brown in 1969 that won them the title “The J.B.’s” – and changed the course of popular music.

Buy Now» The J.B.’s – More Mess On My Thing
Guaranteed in stock via our web store at Rappcats.

This is the companion piece to Now-Again’s first-ever issue of the lost J.B.’s album These Are The J.B.’s. All tracks mixed by Mario Caldato, directly from the original multi-track masters. Overseen by Egon and Universal Music Group’s in-house Brown expert Harry Weinger.

In 1969 Bootsy Collins, barely 18 years old, brought his band into King Studios and recorded a demo entitled “More Mess On My Thing.” Brown approved, brought Collins and his band on as his backing band The J.B.’s and propelled funk music to its epitome with songs like “Give It Up And Turn It Loose,” Get Up, Get Into It, Get Involved” and “Super Bad.”

This album presents that mythical demo alongside the the complete version of “When You Feel It, Grunt If You Can,” presenting two never-issued songs in a 22-minute medley, and the unreleased instrumental “The Wedge.” 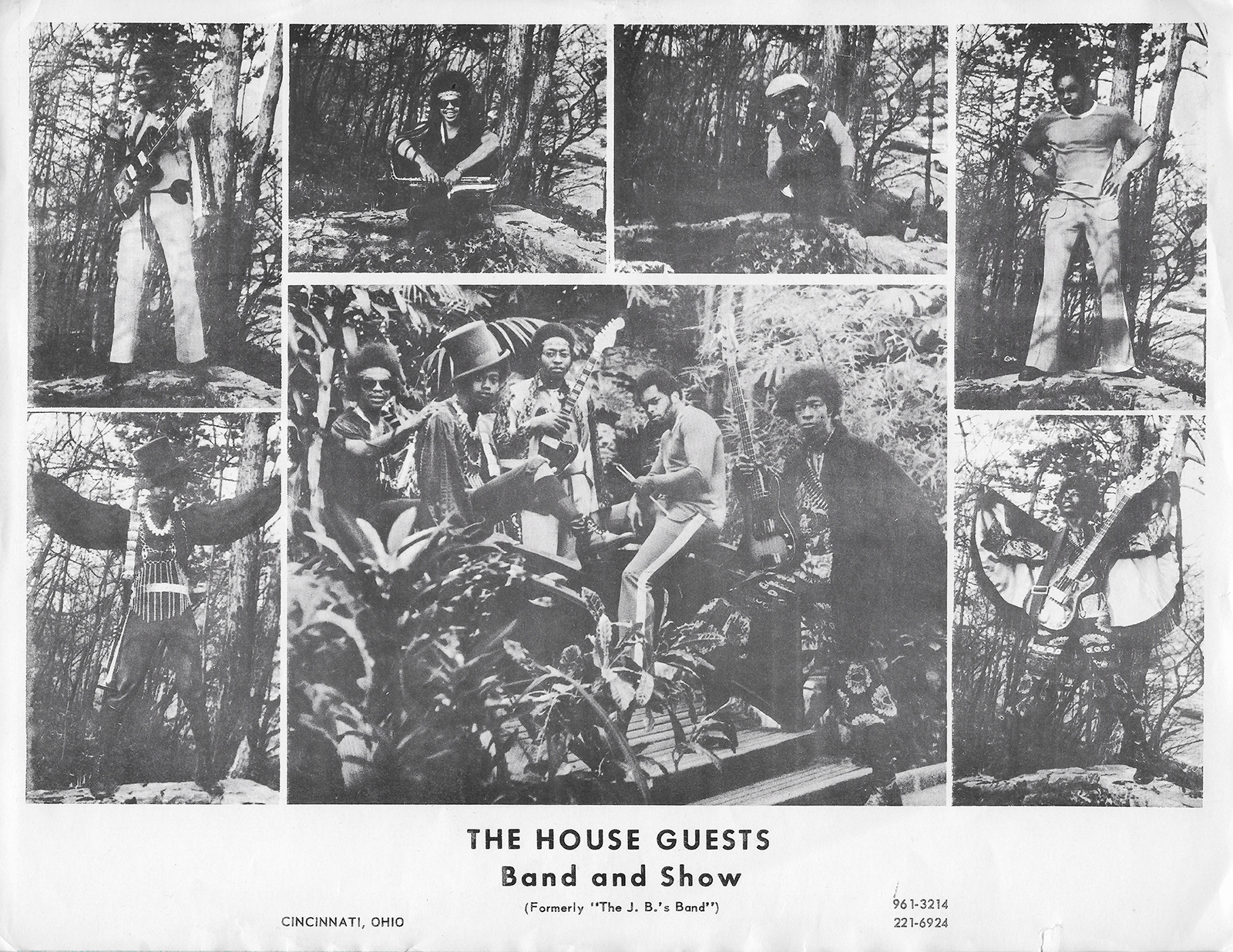