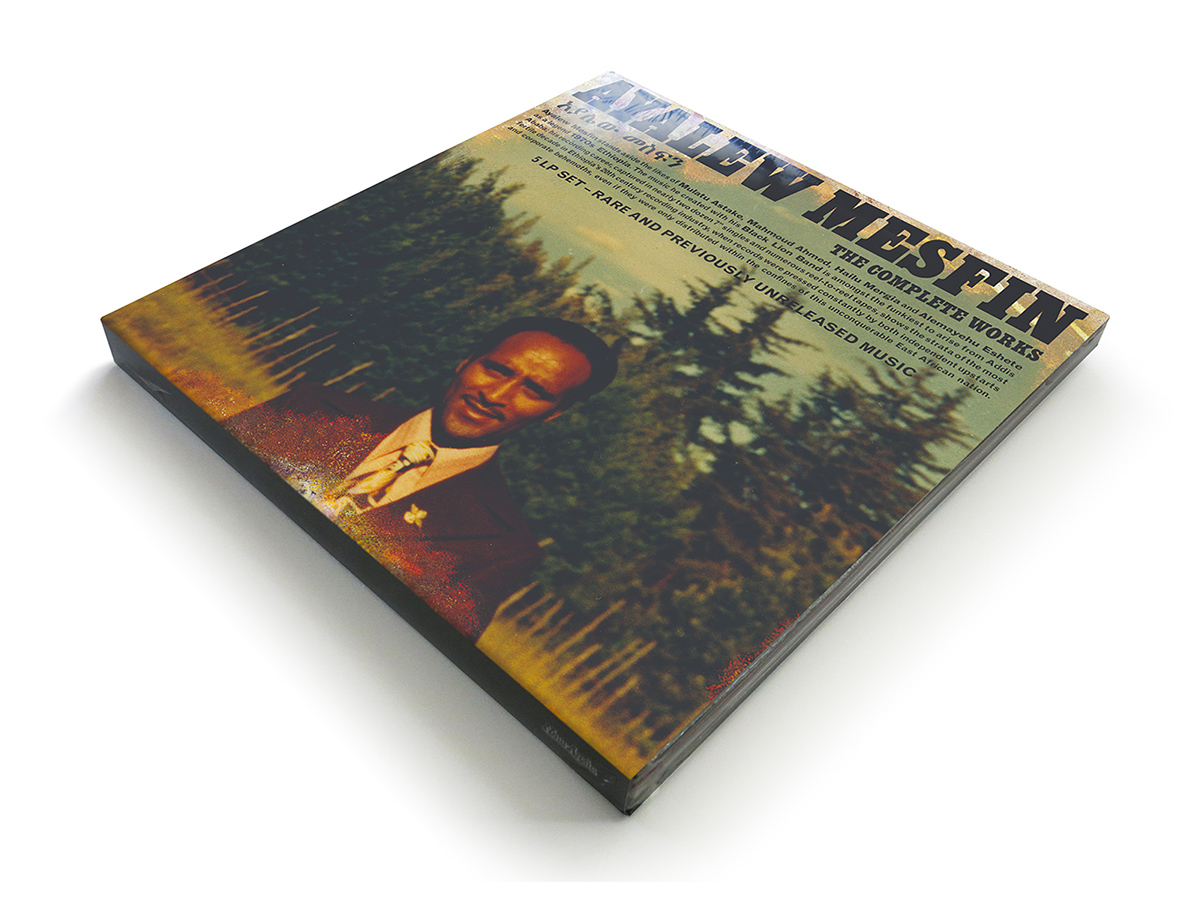 Ayalew Mesfin’s recording career, captured in nearly two dozen 7” singles and numerous reel-to-reel tapes, shows the strata of the most fertile decade in Ethiopia’s 20th century recording industry, when records were pressed constantly by both independent upstarts and corporate behemoths, even if they were only distributed within the confines of this unconquerable East African nation.

For many who hold this set in their hands, the music created in ‘70s Ethiopia will sound both familiar and alien: while the trappings of ‘70s Ethiopian music carry some aspects that those in the West will easily identify with – trap drum kits, jazz big-band styled horn sections, guitars played through wah wah and fuzz pedals – the Ethiopian style of singing, and the modes in which the musicians move, may confound and transfix. Perhaps some who have delved into Mulatu’s instrumental Ethio-Jazz will have a context in which to engage this, presumably the last great, unheard catalog of ‘70s Ethiopian music.

Though Mesfin was forced underground by the Derg regime that took control of Ethiopia in 1974, he has returned almost 50 years later with this triumphant set of five albums – and the first time that his music has been presented in this form.

These albums give us a chance to discover a rare and beautiful moment in music history, in anthologies built from Mesfin’s uber-rare 7” single releases and from previously unreleased recordings taken from master tapes. Each individual album contains an oversized 11” x 11” 16 page book that tells the story of modern Ethiopian music and Mesfin’s role within it. An OBI wrapped “box set” of all five albums is available at a discounted price. The box set only contains one booklet. 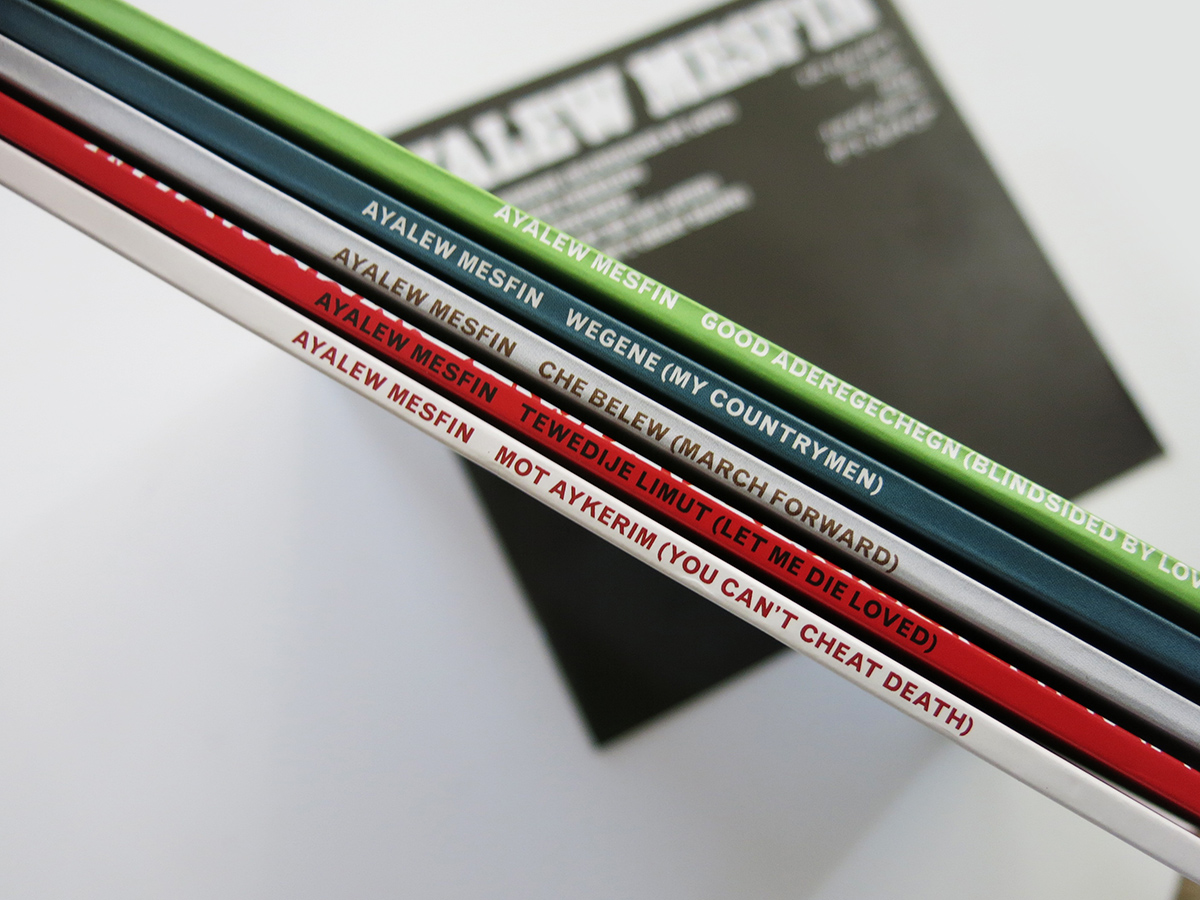 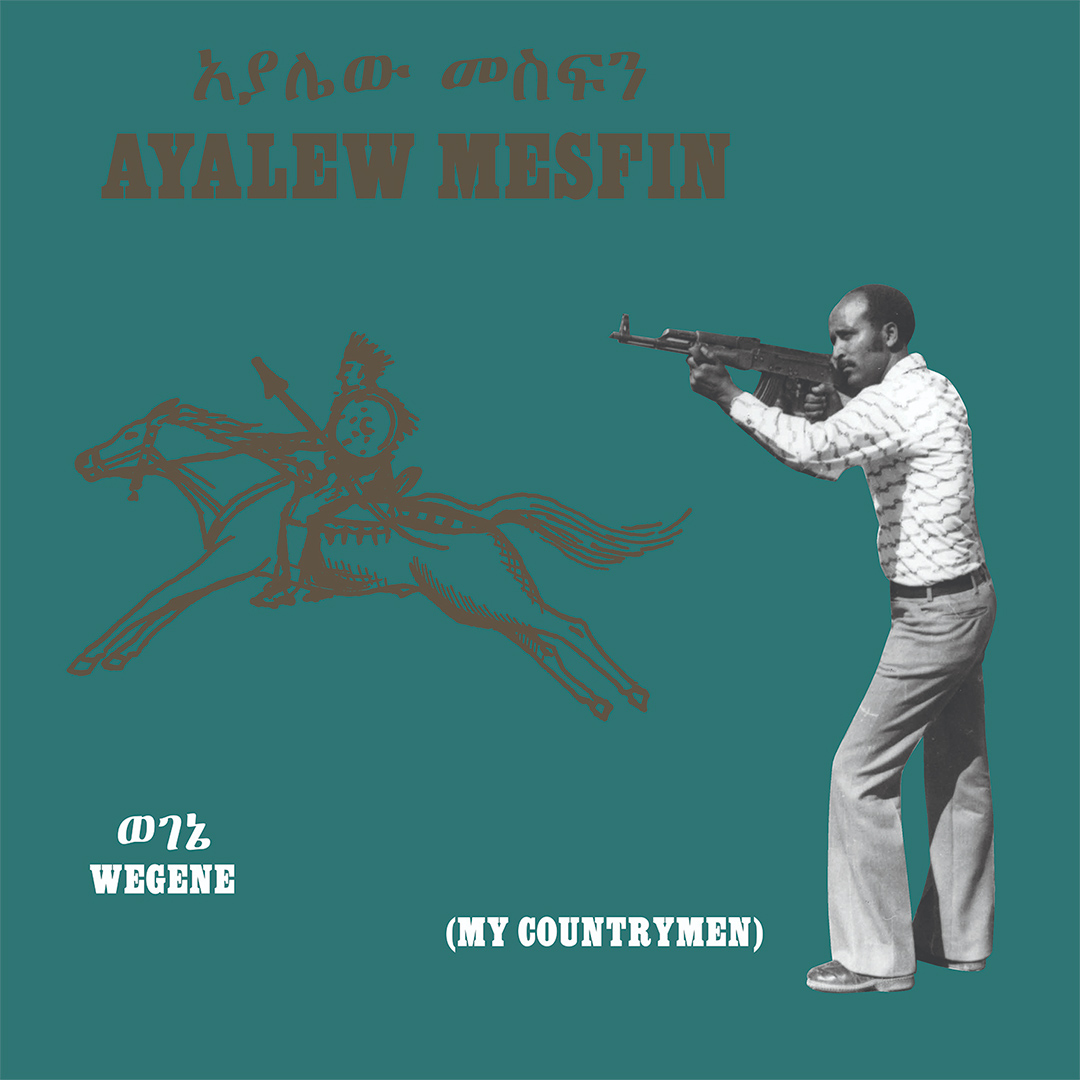 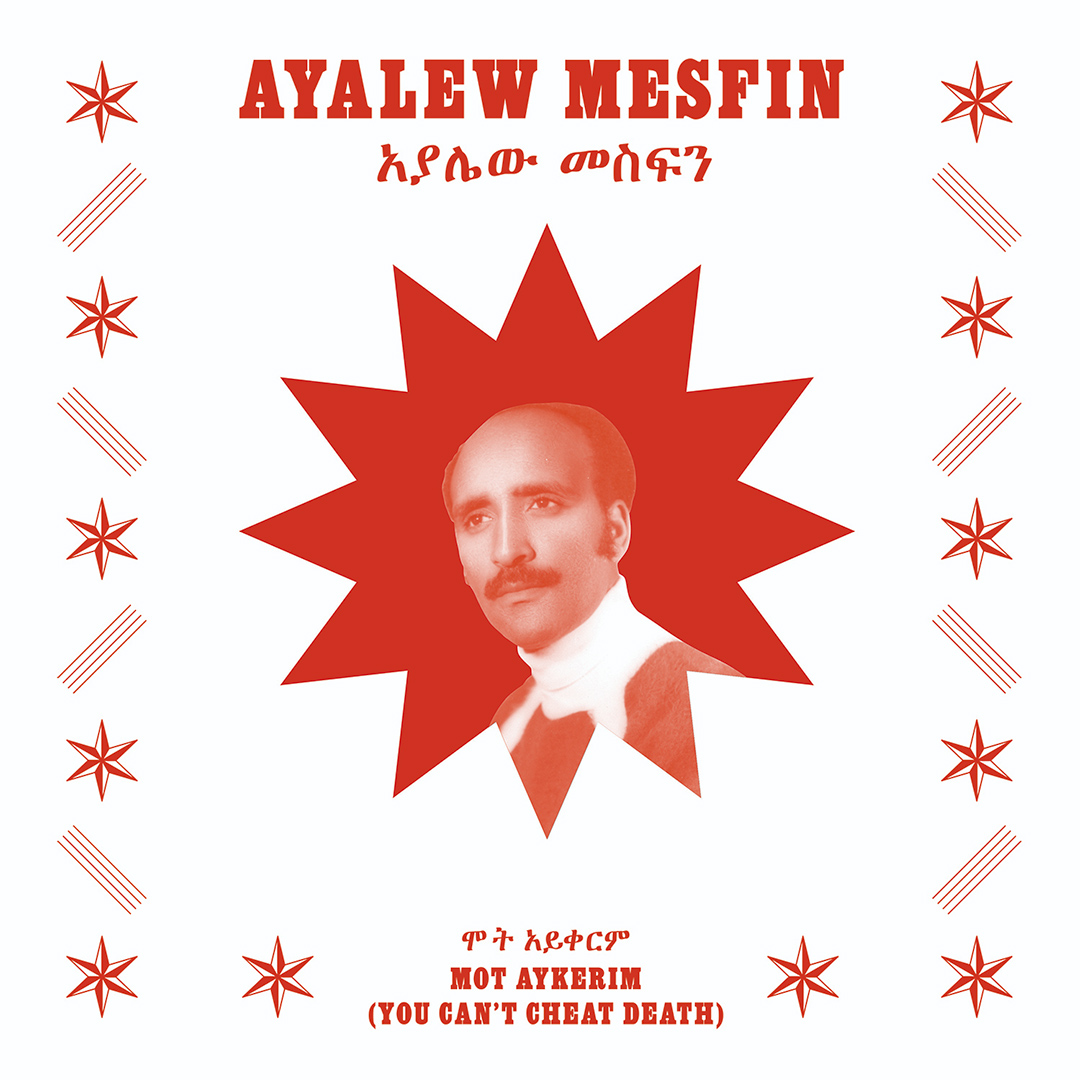