We’ve been proud to represent the catalog of San Francisco’s inimitable singer/songwriter Matthew Larkin Cassell since he busted Stones Throw, then under Egon’s helm as General Manager, for an uncleared sample on Madlib’s Madvillainy 2. As was the case of Oneness of Juju and Raymond Scott, it didn’t take long before Egon and MLC built up a musical friendship, and, well, we’ve been grooving to his blue-eyed genius ever since.

His lauded recordings included his landmark album jazz/soul album Pieces (!977), the disco/boogie EP Matt the Cat (1978) and the 7″ EP known as Love to Love (1980). All feature his winsome vocals atop groove driven, keyboard driven melodies, all self-penned and produced so expertly as to give Ned Doheny’s major label recordings pause.

Most don’t know that MLC has remained recording – he issued his fourth vinyl release, Private Press, in 2009, and recently recorded a new original, “Cherry Blossom Rain,” in San Francisco. We’re offering two downloads below – one, “Ecoutez Moi,” from Pieces, and “Cherry Blossom Rain,” below, to give you a sampling of MLC’s unforgettable style. Of his latest recording, MLC remarked:

“I wrote the words and music to this song when I stuck my head out the backyard porch and turned my face into the wind and cherry blossoms were falling from the trees. The first track was Spanish guitar, the same guitar I recorded my first LP Pieces with, the one my mom gave me at the age of twelve. Then came the drums and upright bass on keyboard using Audio Logic, without a click track or metronome, editing or corrections, to keep the gelled sound and add some warmth. I played the piano last.”

We just love this dude. 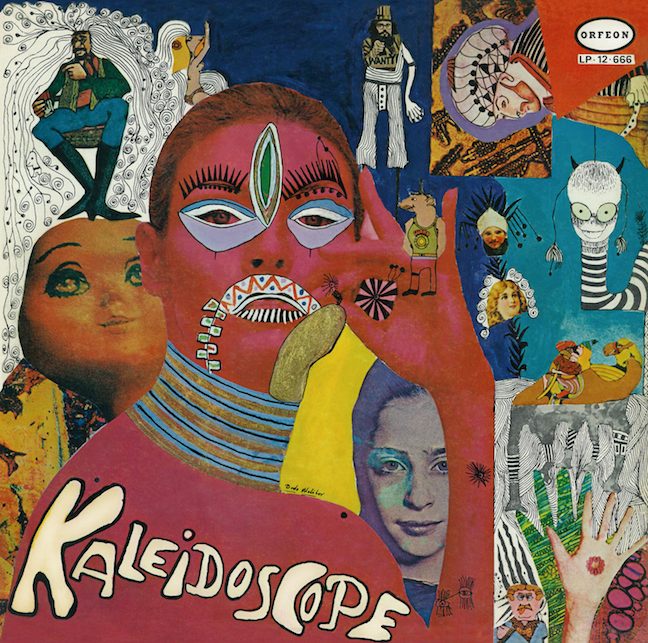 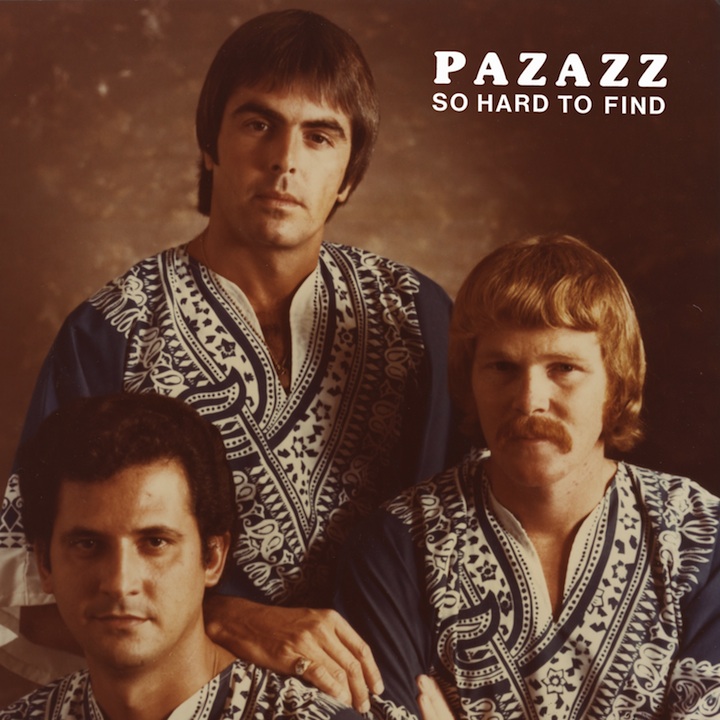 Tony Castellanos (guitar and vocals) and Tim Boynton (bass and vocals) founded the Zanzibar band in Miami, Florida, in 1974 for gigs at the Bahia Cabana Hotel in Ft. Lauderdale, with the addition of Rick Gritz (drums and vocals). Inspired by the likes of Bill Withers and Steely Dan, Zanzibar played a soulful series of club dates and private parties as well as a their requisite beach hotel gigs at Miami area staples like the Fontainebleau, the Eden Rock and the Marco Polo hotel.

In the late 70s, Castellanos changed the name of the band to Pazazz and, while the band was working for the Norwegian Cruise Line, he penned the band’s first single “So Hard To Find.” This and “The Right One,” written by interim drummer Al Varon, who played on the single, were recorded and readied for release on a silver Pazazz label, complete with picture sleeve. It wasn’t until Castellanos received five hundred copies of the single that he realized that the record was flawed. He demanded a second press run – this time issued on a red Pazazz label – but it too was, in Castellanos opinion, flawed. So the band decided against any sort of release, opting to gift copies of both versions to fans at their gigs.

The band split in 1981 and forgot about their single until Los Angeles record collector Mike Vegh found a random copy of the record and, impressed by the steady funk of Pazazz’s soulful disco, tracked down Castellanos and brokered the purchase of the last remaining copies of his records. Vegh connected us with the man and we’re happy to represent Pazazz’s small, but great, catalog. 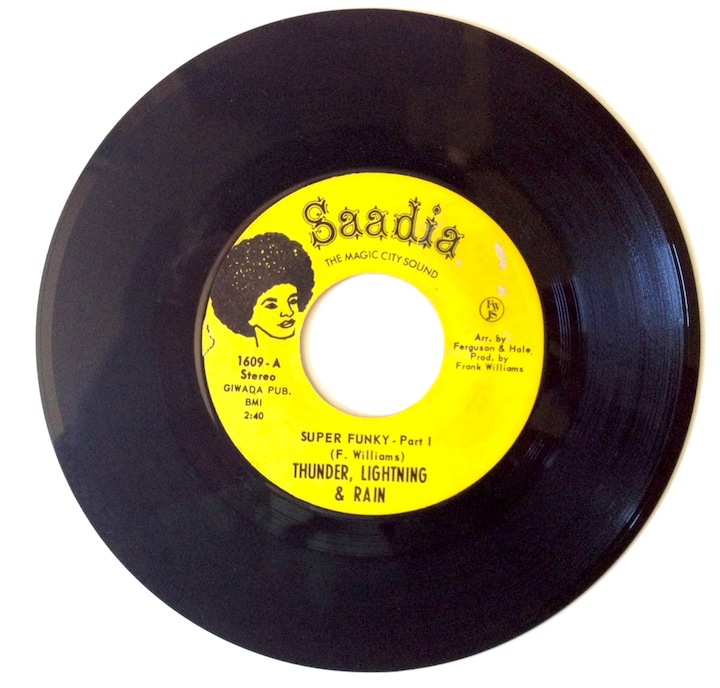 Now-Again’s relationship with Gerald “Jazzman” Short and his Jazzman Records dates back to before the company was founded: numerous titles, from Texas Funk to Spiritual Jazz have seen conjoined release through the two labels. Now-Again represents both master and publishing for many of the most important names in the Jazzman catalog including all of the artists on the albums released on Now-Again, and soul, funk and jazz legends like those on the Saadia label, Hilton Felton, the Soul Tornados, Soul Expedition, Bobby Williams and more. 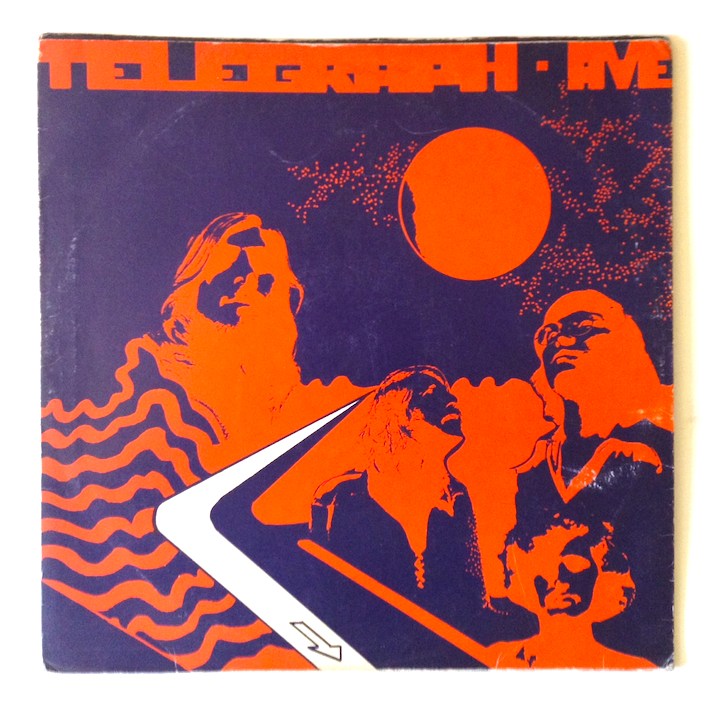 Now-Again is happy to represent both master and publishing for many of the most important names in the South American, Canadian and South Korean psychedelic rock and folk through its relationship with Lion Productions, proprietor of masterpieces like Christmas’s psychedelic self titled album, the near-perfect garage rock of Plastic Cloud, the likes of Peru’s Telegraph Avenue and Traffic Sound and select recordings by South Korean genius Shin Jung Hyun.