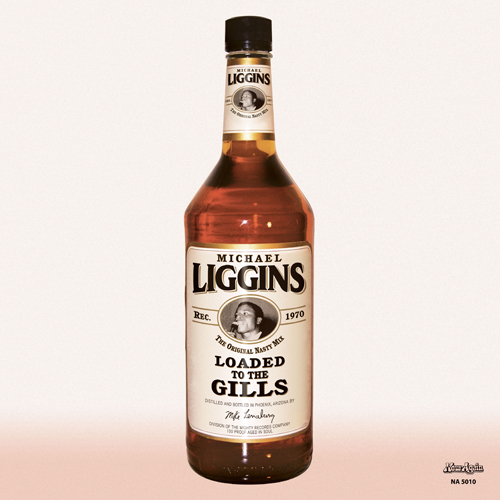 Buy these songs as part of the Cold Heat anthology here.

1.Loaded Back
2.We The People – Function Underground