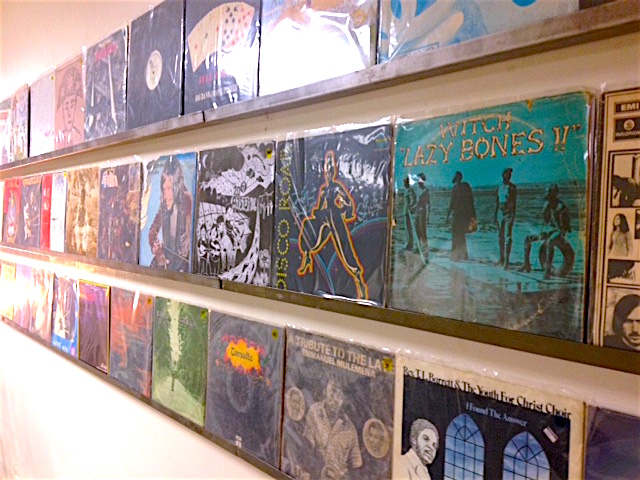 Update – as you might have heard, US Customs delayed one box of key LPs for MoSS’s pop up record shop at Rappcats this past Saturday. The box has been released, and all of the records are graded, priced and are staged on the Rappcats wall. If you missed the Atomic Forest Disco Roar or clean WITCH Lazy Bones!! LP’s – amongst a series of rare Zamrock and Ethiopian 45s (Mulatu’s “Yegele Tezeta” with picture sleeve!) – now is your chance to get them. Come by Rappcats this Friday for a one day, one hour Custom Delay Extension of MoSS’s record shop. All Strawberry Rain titles will be $15 each and any used LP’s that didn’t sell at the event will be priced with discounts.

MoSS – pictured above, buying records in Zambia – is a hip hop producer, for the likes of Ghostface Killah and Guilty Simpson. The kind of dude who hangs out with DJ Premier – and, in his spare time, scours the globe for the most awesome and obscure World Rock, Funk and Folk albums, which he issues on his Strawberry Rain imprint. The likes of the incredible Thai Caravan, Indonesia’s hard rock kings AKA and Zamrock hero Keith Mlevhu have all been issued on MoSS’s imprint.

He met Egon when he sold him a record by South Korean psych gods He 6. The two started collaborating on reissues with their joint effort Those Shocking Shaking Days, Indonesian Hard, Psychedelic, Progressive Rock And Funk. They’ve continued working together on many of Now-Again’s Zamrock reissues, including the forthcoming Welcome To Zamrock anthologies.

MoSS is a quiet record dealer: he’s a collector more than a dealer, but he sells to everyone from psych druid Hans Pokora – with whom he edited the last of the lauded Record Collector Dreams rock bibles – to Madlib, Jake One and Diamond D. For this special pop up he’s bringing everything from classic funk to rare library LP’s to grail-level World rock LP’s – along with the entirety of his Strawberry Rain run, including many limited edition albums.

The next two pop up record shops at Rappcats: 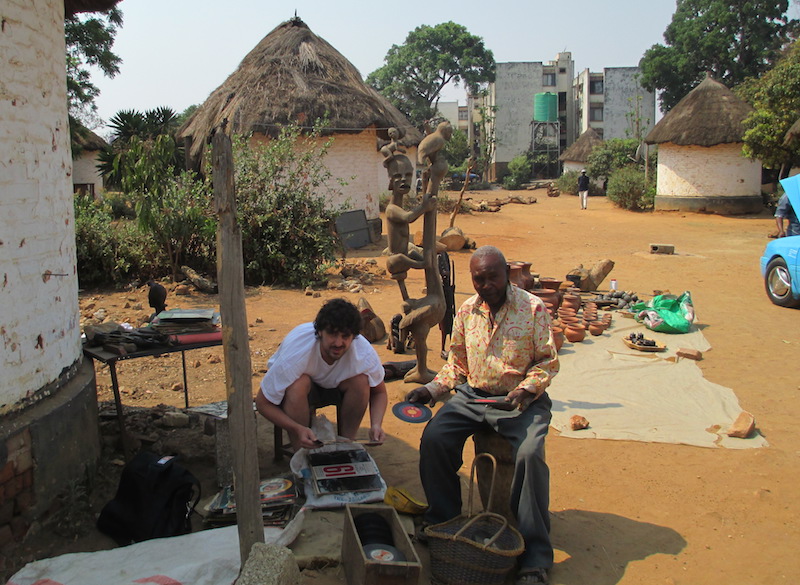 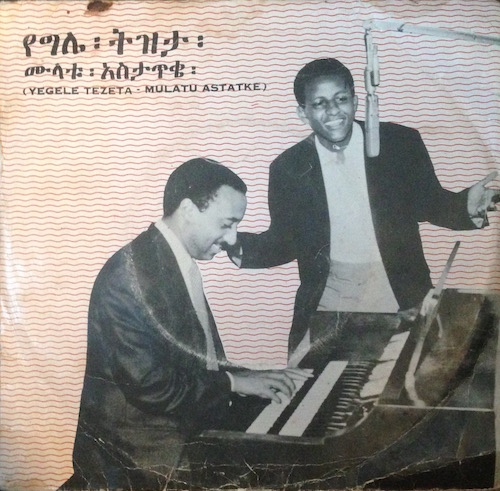 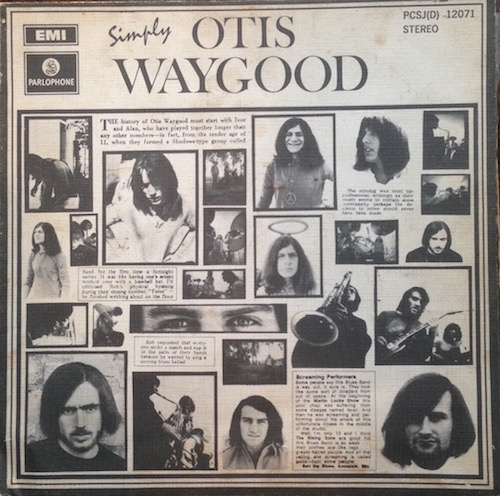 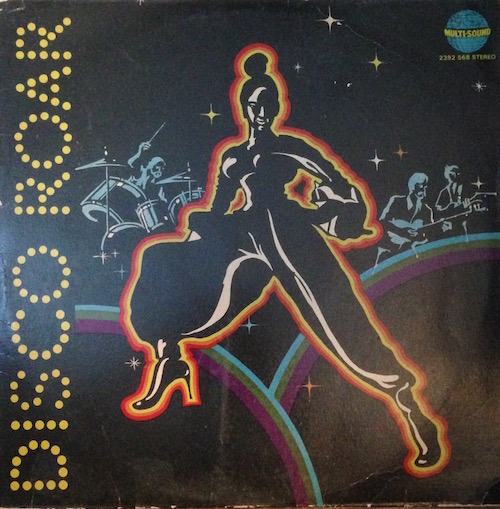 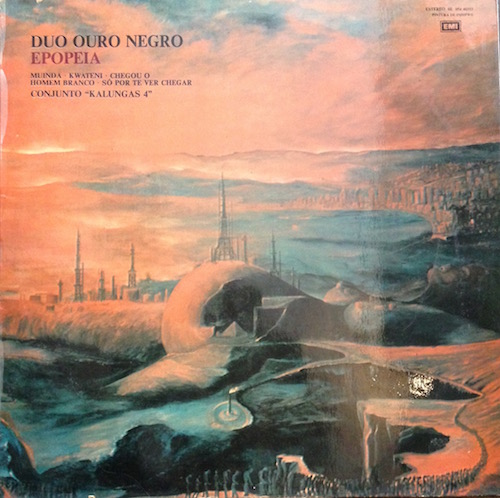