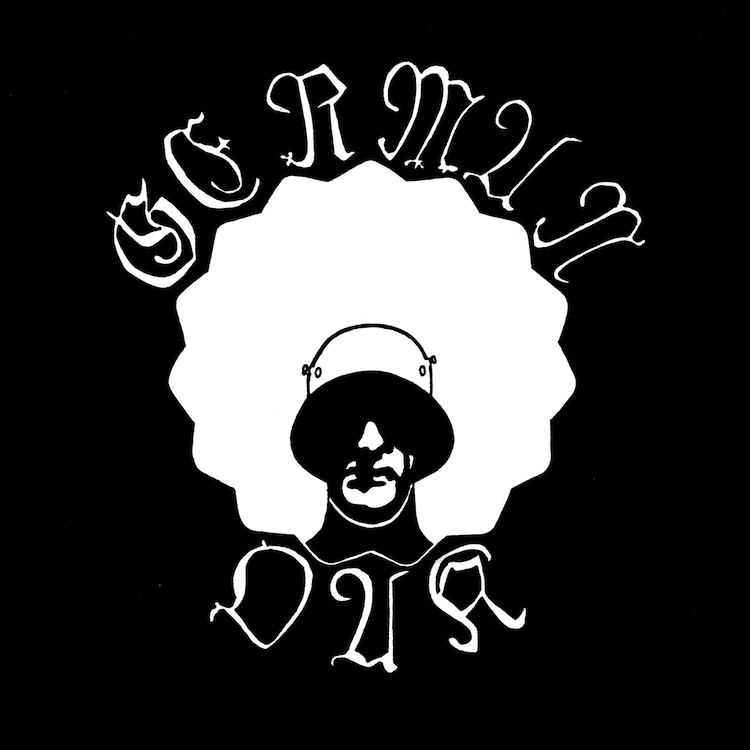 This anthology produced by Eothen Alapatt. Associate production by Stephan Szillus and Mark Taylor. Thanks to Torsten Schmidt.