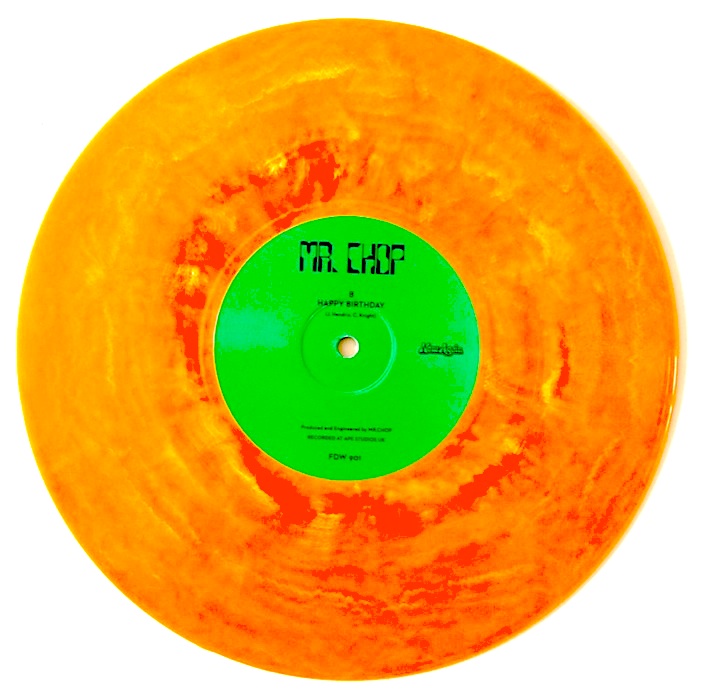 9″ Single. 2011. Released in conjunction with Five Day Weekend (there is no NA catalog number for this release).