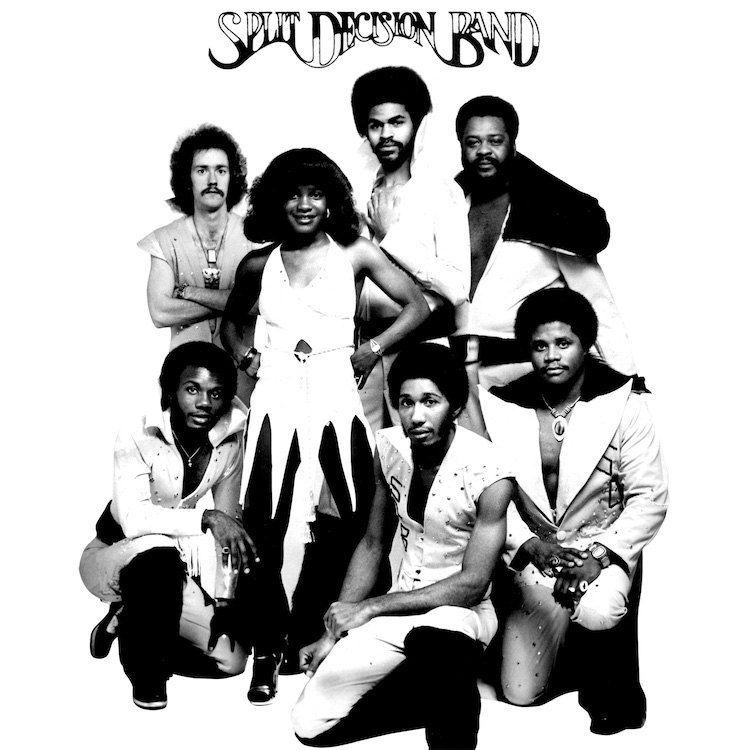 Watching Out (45 Version)*
Dazed (45 Version)
*Appears as a bonus track on CD issue of the album.