L.A.’s Gaslamp Killer has been a supporter of Now-Again since the days of Connie Price and The Keystone’s Blood’s Haul EP – and he’s just collaborated with our own Dimlite on the killer track “Seven Years Of Bad Luck For Fun” which will see release on his Braindfeeder album Breakthrough, due out on September 17th.

You can download the track, below – and also see some photos of Dimlite performing at Gilles Peterson’s 2012 Worldwide Awards, shot by our man Mr. Mass.

END_OF_DOCUMENT_TOKEN_TO_BE_REPLACED

Dimlite’s pal Crôucéd Tif produced a video for one of our favorite songs from Grimm Reality, “One Of Uh Infinity’s Countless Uh Tiny Cycles.” We approve. 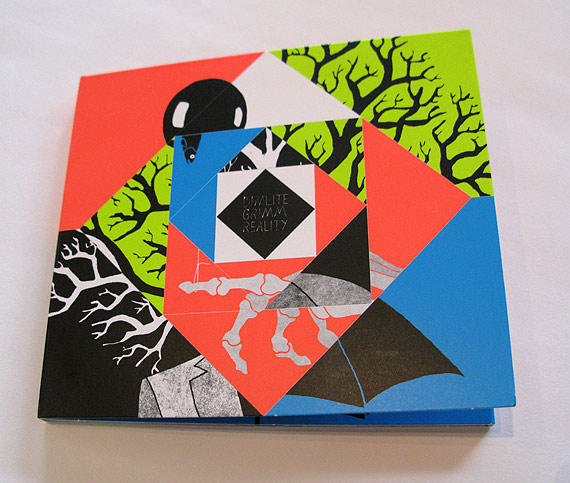 We’d be surprised if you haven’t purchased Dimlite’s Grimm Reality already. But, just in case, we partnered up with AOL Spinner, who are hosting an album session on the eve of its release. Listen to this remarkable album in its entirety and if you like what you hear, well, do your part to support good music at your local shop or follow the links below. 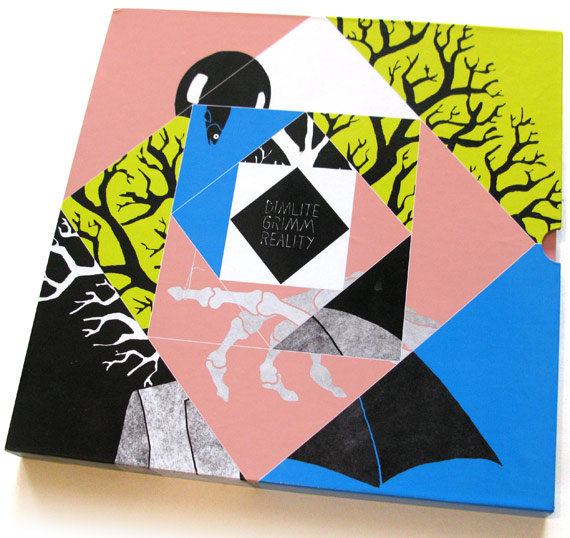 Now Again Records is proud to present Grimm Reality, the third album from our favorite Swiss electronic musician. Dimlite incorporates the techniques and artistic attitude of two of his alter-egos (Misel Quitno, a fanatic in low-fidelity electro-acoustic composition; the Slapped Eyeballers, a two-headed, world-rock-folk combo) to color a progressive sonic vision.

Titling his third album Grimm Reality might seem to point to a new autobiographical streak in this Swiss musician, but that would be too simple. It’s up to the listener to piece together a version of Grimm’s reality from mere hints: the wistful romance of “XY,” the tension and release of “New, Better Pain” and soon through every perfectly poised moment on this record. Likewise, looking for the remains of a hip-hop influence, or a connection to what’s happening on modern-day dance floors, won’t yield much here. The precedents that spring to mind are all cherished outsiders – Neu, The Residents, Beefheart, Philip Glass – footnotes in mainstream music history but, in an altogether preferable parallel universe, titans of the recent past.

This isn’t the patchwork of a tasteful record collector though – Dimlite eschews samples entirely, imbuing his music with the spirit of his heroes but never once grabbing for their sound. In so doing, he creates music that is highly singular and – despite its relatively ancient influences – altogether new. The album is presented across two formats, a custom, matte-finished digipak and as a deluxe 3×10” slipcase with original artwork by Anneka Beatty. The vinyl edition also carries an exclusive 7” single and a digital download code.

END_OF_DOCUMENT_TOKEN_TO_BE_REPLACED 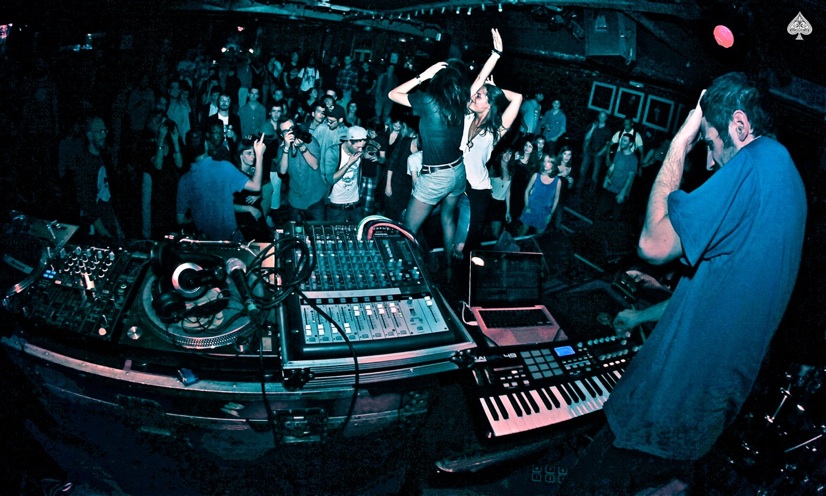 We’re pleased to have an official French photographer – Mr. Mass – as he supplies us with images of shows that we couldn’t possibly believe happened unless we saw the proof ourselves. A barefooted Dimlite playing alongside Julian Sartorious at New Morning in Paris this past Friday for dancing girls onstage? Yeah, it happened: see above. Mr. Purple Brain, Paul White, was there too: see below.. 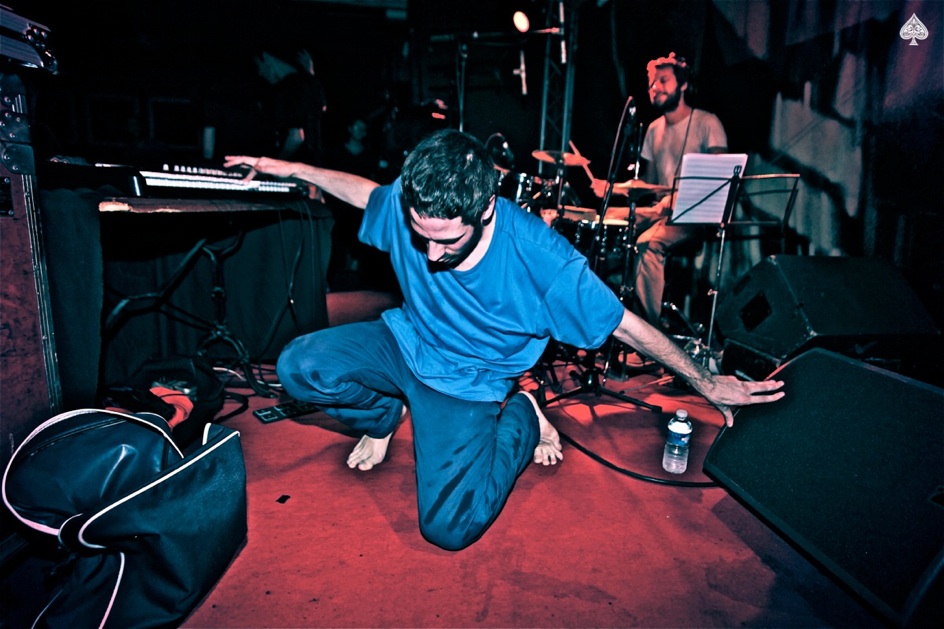