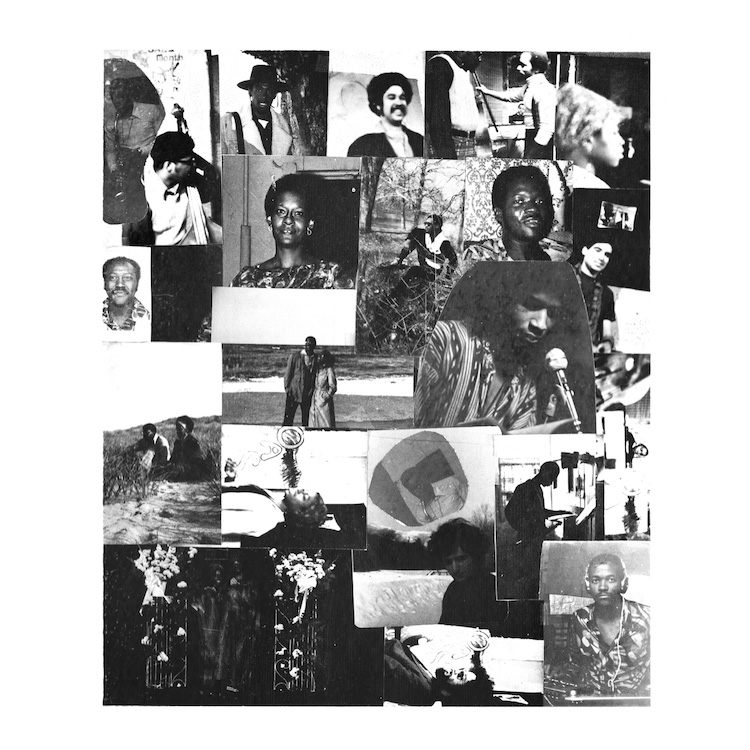 The Beginning Of A New Birth

As Time Flows On

Original covers designed by John Jamyll Jones and Atelier 2000, The Beginning of a New Birth cover photographs by Larry Roland.