The Story of Tribe Records, a Now-Again x Vinyl Me, Please release.

PRE-ORDER » THE STORY OF TRIBE RECORDS

The Story of Tribe Records is told through 7 landmark Spiritual Jazz albums, remixed and remastered from the original multitrack tapes under the direction of Tribe co-founders Phil Ranelin and Wendell Harrison, and includes the unreleased Harrison album Farewell to the Welfare 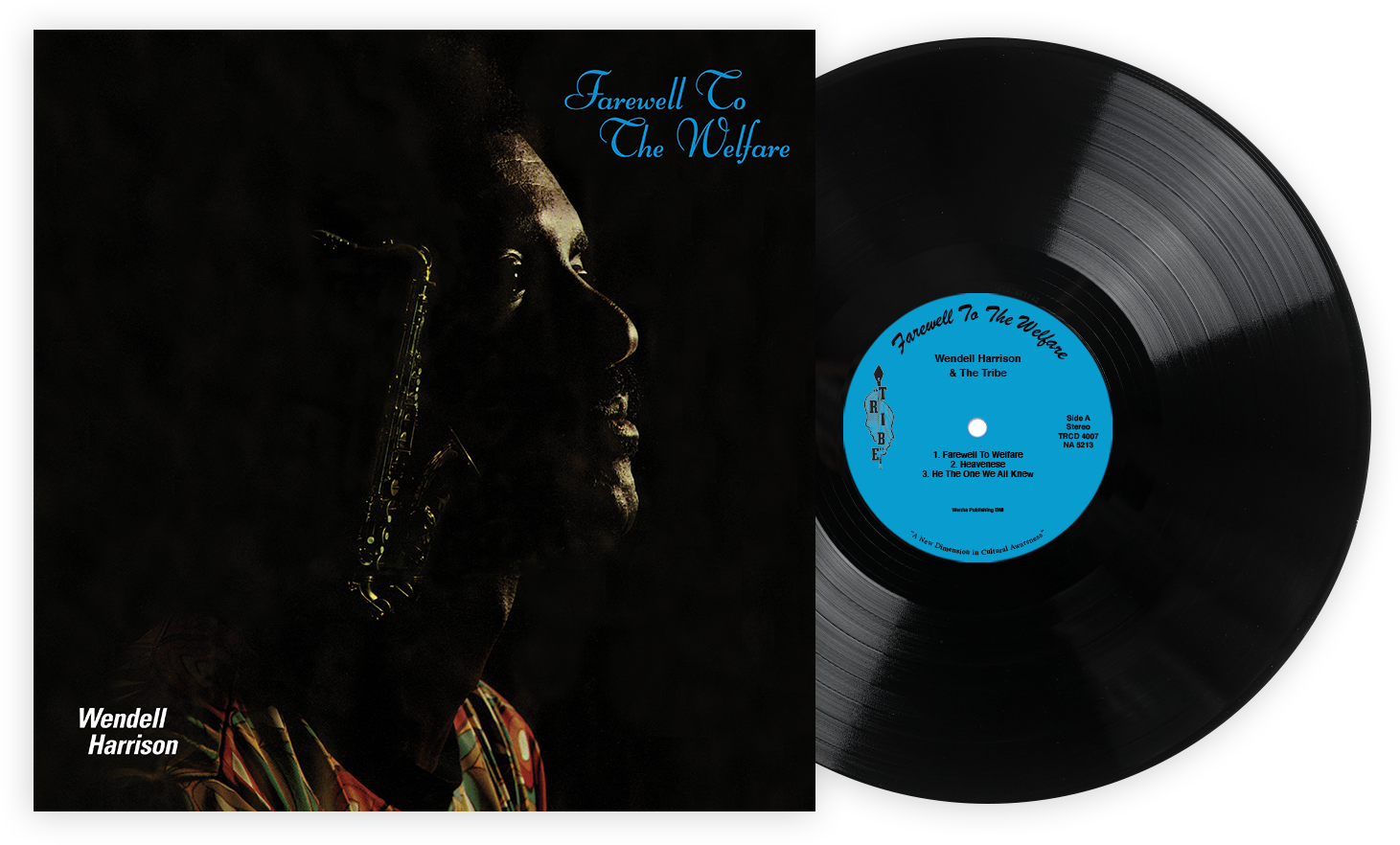 Mark Fry was 19 – recently graduated from high school and in Italy studying painting – when he walked barefooted into RCA’s Italian subsidiary, played some songs he’d written on his guitar and was signed to record the album that would become legend.<!–more–>

The first recordings he made proved stuff, so he was paired with members of the Scottish band Middle of the Road, who were in Rome while under contract to RCA Italiana. Convening in a basement home studio with two 4-track reel-to-reel recorders, Mark’s visions coalesced in a dreamy, airy manner – “Nick Drake meets Dr. Strangely Strange with a touch of Lewis Carroll” The Word Magazine would later write.

Pressed in small amounts for Vincenzo Micocci’s RCA sub-label It, Alice remained an out of reach masterpiece for many but its creator, who returned to England in 1971 and subsequently traveled the world, playing music, sometimes recording and painting. By the time of its rediscovery, its master tapes were assumed lost.

This pristine transfer reveals nuances not heard on anything but original It pressings and pairs Alice with previously-unreleased recordings from the mid-70s on a bonus second LP. Side D includes an original Mark Fry etching. Extensive liner notes, photos and ephemera in an oversized book. 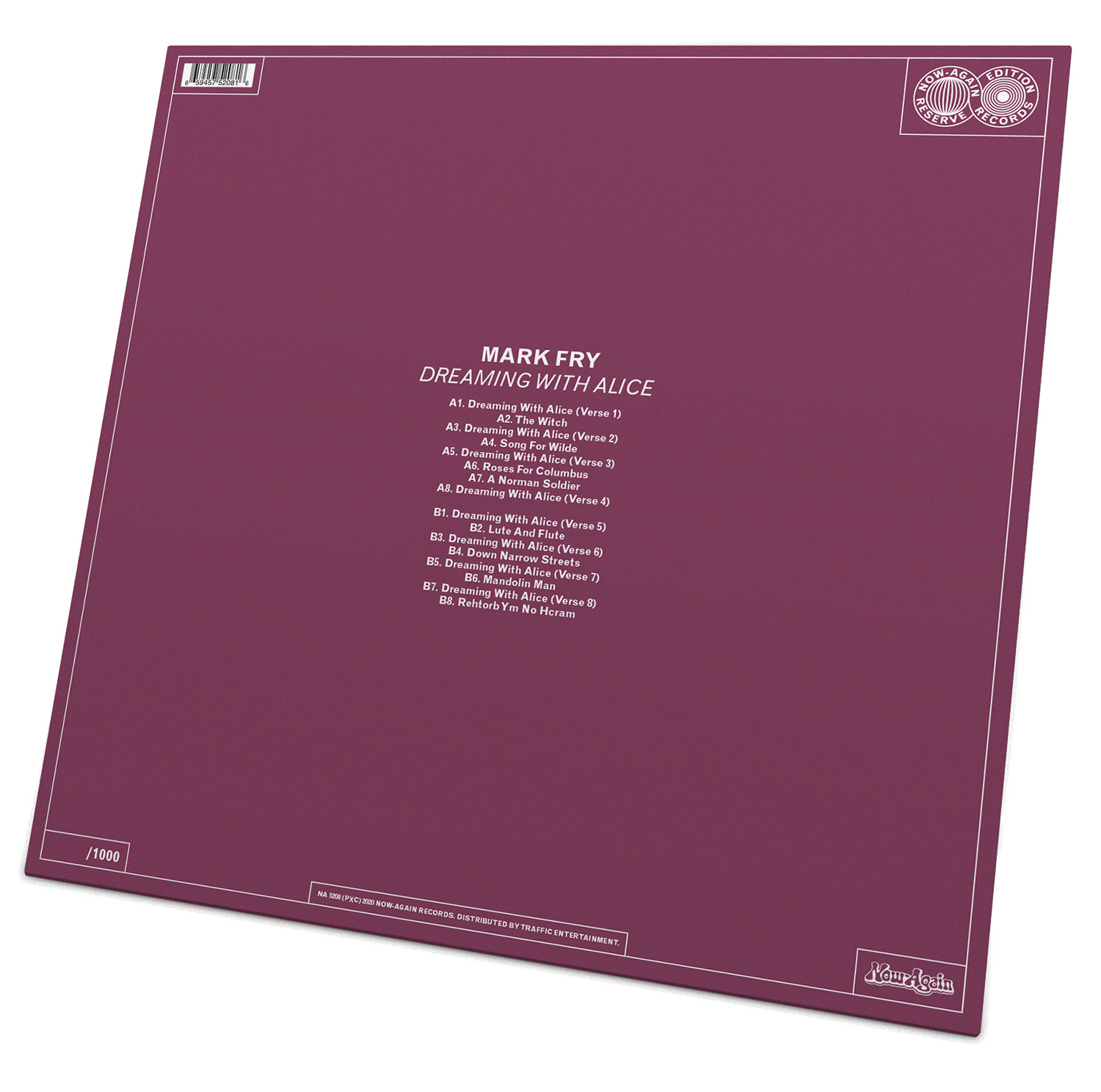 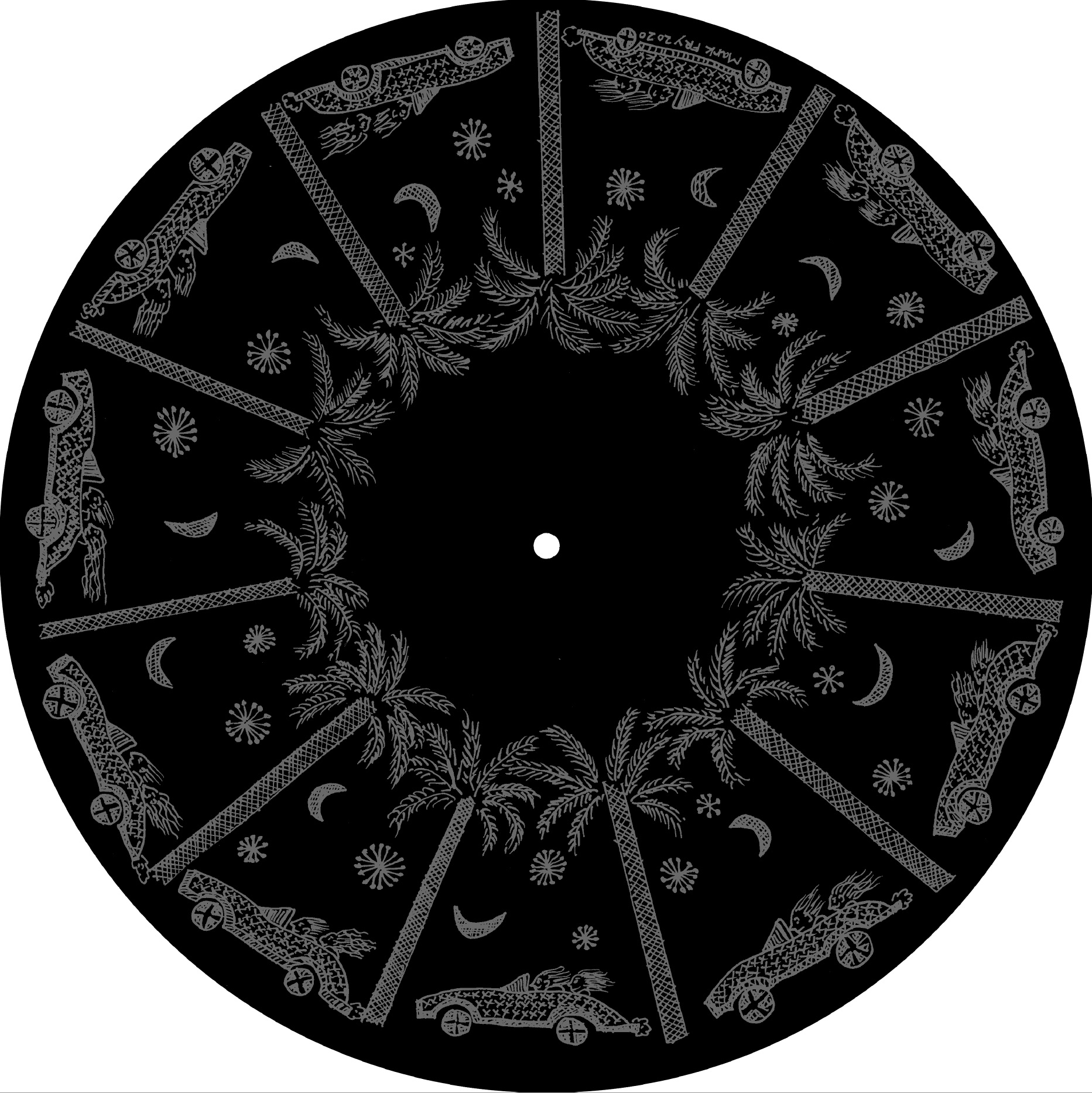 ON SALE VIA RAPPCATS: These singles are sold individually and as a value-priced set. Ship immediately. END_OF_DOCUMENT_TOKEN_TO_BE_REPLACED

“A Mix For Action Bronson” – in two parts – up on Egon’s Spotify now. Originally assembled for Bronson’s “Live From The Moon Radio,” you can now check both parts on his show on Apple Music or on Egon’s Spotify. END_OF_DOCUMENT_TOKEN_TO_BE_REPLACED