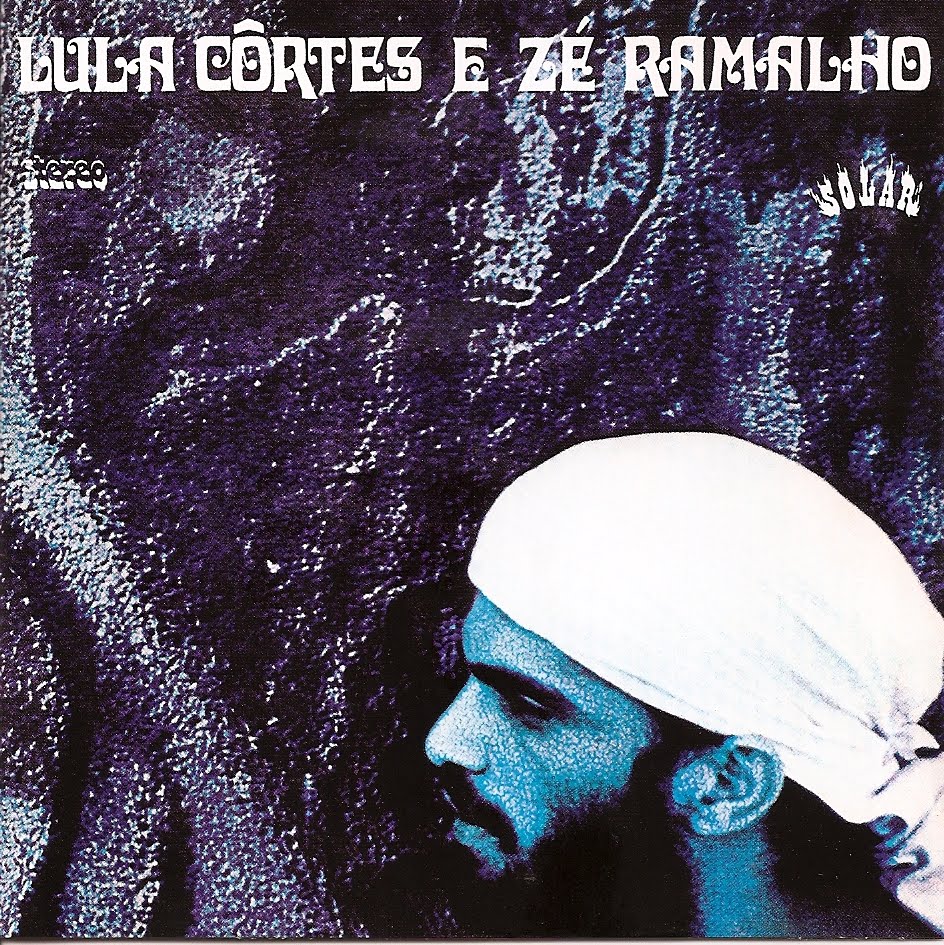 Best known by his nom de plume Lula Côrtes, he was one of the driving forces behind the late 60s to late 70s psychedelic rock scene in Recife and the artistic godfather of the likes of Nação Zumbi and, by extension, our own Seu Jorge and Almaz. The albums he produced and recorded – from the dueling guitars of Satwa to Marconi Notaro’s groundbreaking No Sub Reino dos Metazoários to his own Rosa de Sangue – put forth a revolutionary bent with a striking originality during Brazil’s military dictatorship. That his albums were almost all self-released (many on Solar, the imprint he helped found) only furthered his legend.

If Côrtes is to be remembered by one masterpiece, it should be Paebiru, recorded and released with Zé Ramalho in 1975. This white whale of a record – a double LP encapsulating a book within its gatefold – took Brazilian psychedelic rock to its zenith. Stunning and timeless, Paebiru will help help keep Côrtes’ memory alive for years to come. With that in mind, we present one song – “Raga dos Raios” (“Raga of the Rays”) – below.

In 2008, the photographer B+ put us in touch with Côrtes, and we were able to purchase some of his original artwork and strike up a conversation with him about Paebiru and his artistic trajectory. A humble, spiritual and perplexing man, Côrtes wrote us:

“Acho que o objetivo primordial de todo artista é fazer com que sua obra fale por si mesma, dessa forma a pessoa que existe em cada um transparece e se dá a conhecer.”
/
“I think that the primordial objective of every artist is to make it so that his work speaks for itself, so that the person that exists within him transpires to come out so that we know him.”

With that said, we can say that we hope that we know Lula Côrtes.