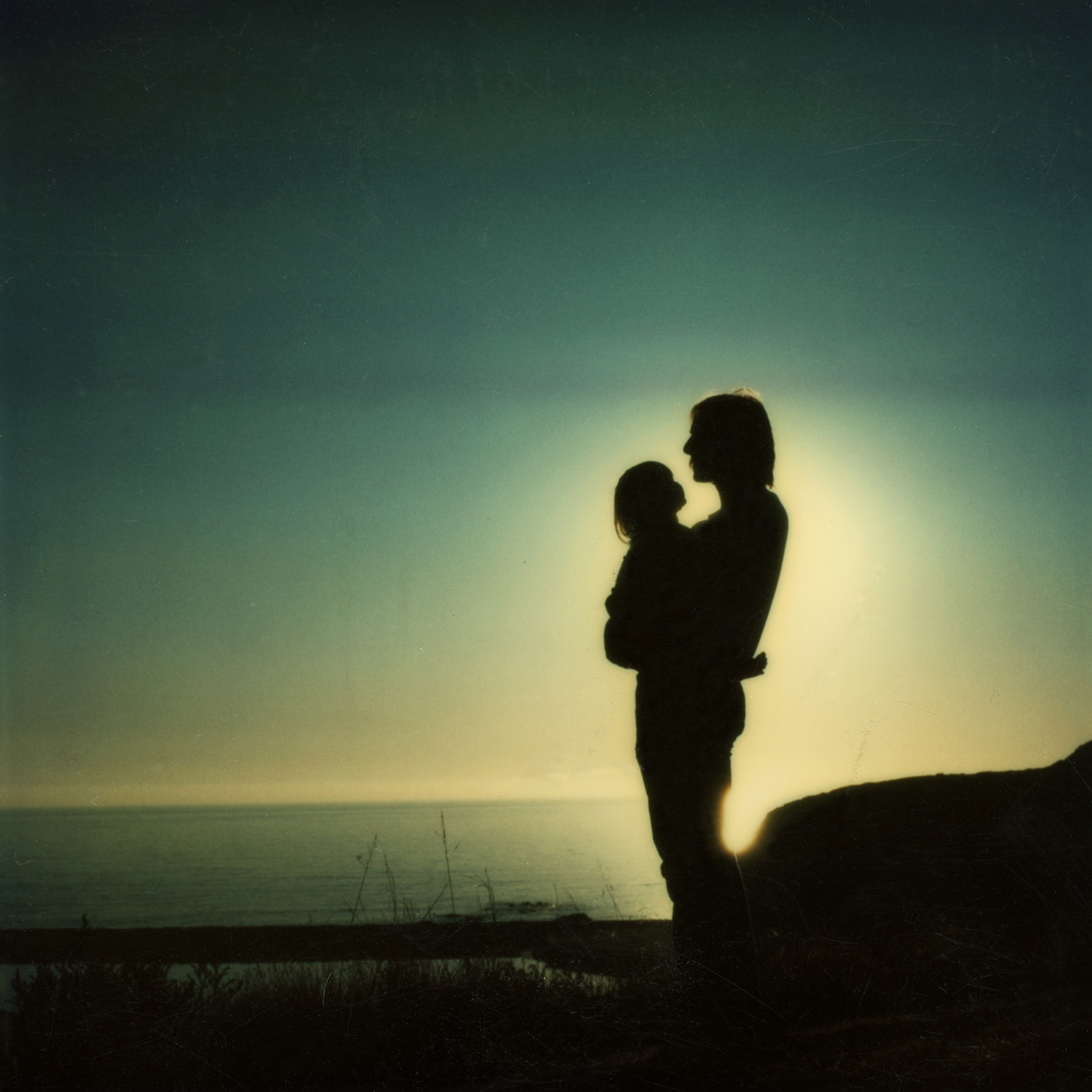 D:
1. What A Way to Be Laughing (Acoustic Version)
2. Star Factory
3. Just Can’t Stay Away

Recorded at unknown studio by Al Manfredi, circa 1972.

Recorded at unknown home studios by Al Manfredi on unknown dates, assumed to be between 1971 and 1975.

What an amazing experience, to have a hand in helping my Father live his dream of his music being heard, even after his death. Since his passing, I have come closer to understanding my Father’s struggle and, through his lyrics and music, to realizing how soulful of a human he was. May his music warm your hearts and give you inspiration to make it through; may it live through the mystical sound waves of this planet for as long as it’s here.

A most sincere thank you to Egon and Mike Stax for guiding this journey in re-releasing my Father’s music and in telling his story. Special thanks to Lance Manfredi, Alberico Manfredi (R.I.P.), Alicia Manfredi, Barbra Manfredi, to the Manfredi and Castano family tree, Gwen

Dageford, Jan Tomlinson, Paul Waroff, Rob Branigin, Richard Deuel, Dan Nowicki, Jim and John Jeffers, Susan Bainbridge (R.I.P.) and to all students my Father taught at Al Manfredi Guitar and Drum Studio and Star Factory. I am so very thankful for you being a part of his journey.
-Exile