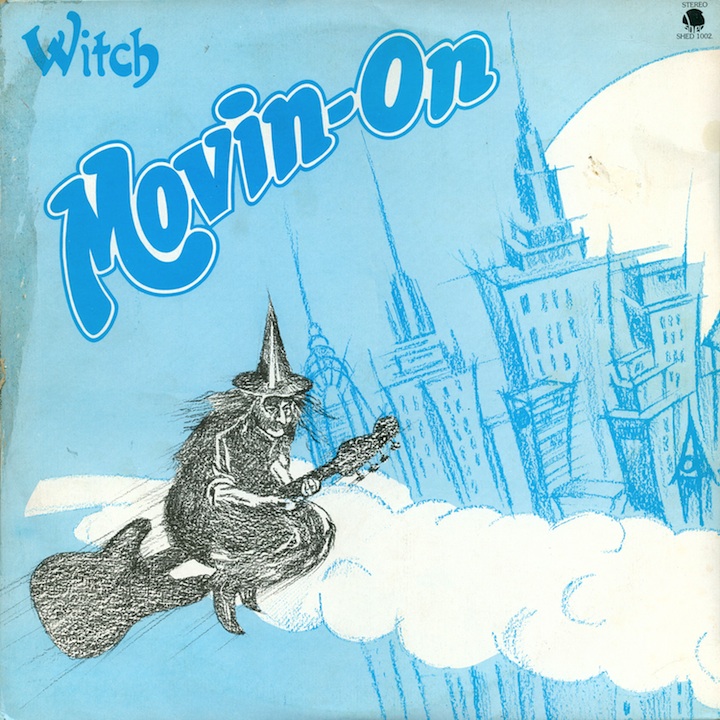 Regular visitors to this site are no strangers to the Zamrock movement from Zambia’s early to mid ’70s, from issues of the likes of WITCH, Rikki Ililonga and Musi-O-Tunya to our association with the Shadoks, Strawberry Rain and Mississipi Records reissues of Paul Ngozi and the Ngozi Family, Amanaz and Salty Dog.

Left out of our Zamrock investigation, for stylistic reasons as well as logistical concerns, were albums released after Zamrock’s heyday, when the music of ‘80s Zambia came to be influenced by disco and rhumba from neighboring Congo. Bands that didn’t adapt sounded outdated. Thus even Zamrock’s greatest band, WITCH, splintered, with a skeleton crew of core members embracing younger musicians to record and release two albums that found the band replacing fuzz guitars with whirling synthesizers and trying their hand at soul, disco and boogie.

The band privately issued two albums – Movin’ On in 1980, Kuomboka in 1984 – in small quantities before a dearth of gigs and the large ensemble’s overhead caused them to disband, sometime in 1985. Though but a decade separated the first and last WITCH albums, the recording capabilities of most nations in sub-Saharan Africa by 1984 had caught up with the rest of the world. Finally, fans of the WITCH’s arch can listen to, and acknowledge, the breadth of this great band and assess for themselves the recordings of both of WITCH’s incarnations.

We’re currently offering “Movin’ On” via Now-Again Deluxe at Drip.fm – “Kuomboka” will follow shortly. A 2CD set will see release on 01.21.14. Limited vinyl editions of both albums will soon be available through Invisible City Editions. Free download below!

Download: WITCH “Movin’ On”
Subscribe Now: https://drip.fm/nowagain
If you missed it: WITCH We Intend To Cause Havoc!. 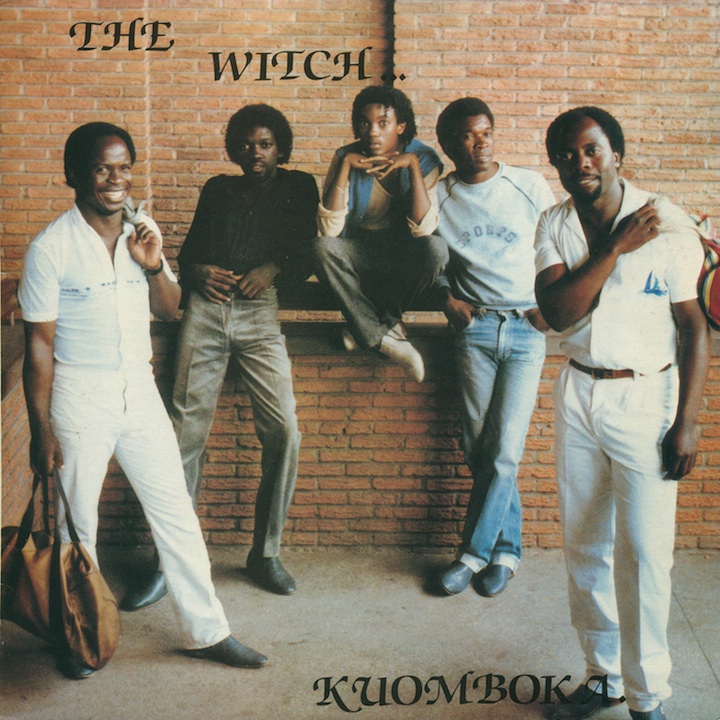