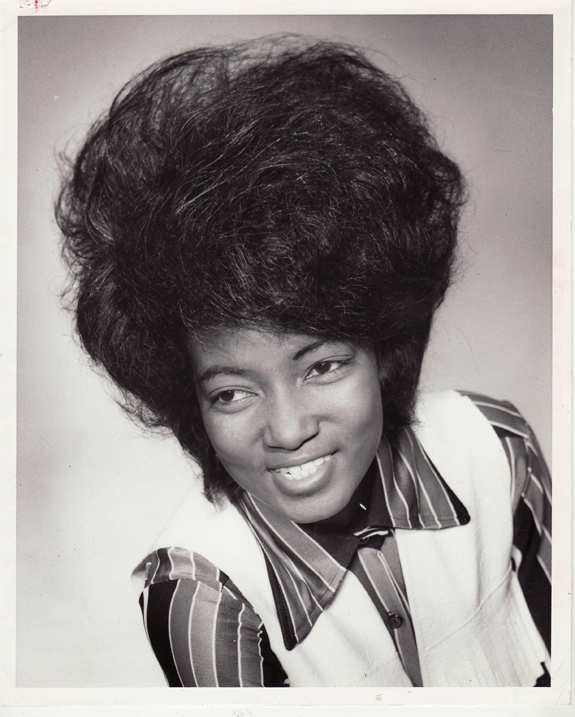 South Carolina’s Carleen and The Groovers released only two 7” singles, in the early 1970s. They have gone on to become standards in the burgeoning scene known as Deep Funk due to bootlegged, poor-sounding, anonymous compilations. The singles themselves are so rare that copies almost never exchange hands.

Now, for the first time, the group’s entire recorded output (including the psych-funk masterpiece “The Thing,” never before compiled) is available on a fully licensed, carefully remastered, full annotated 12” EP.