At Now-Again, we avoid hyperbole, yet we believe that this album is one of record collecting’s ultimate finds: the missing entry in jazz pianist/composer/psychiatrist Denny Zeitlin’s discography, a wonderful and weird fusion of avant-classical, jazz, funk, rock and electronic music.

BUY NOW AT RAPPCATS » The Name Of This Terrain

The Name Of This Terrain was recorded and pressed in a scant, custom run as a demo in 1969 –and it so defied its own existence that, even after its producer died and his copies were discovered, Zeitlin steadfastly resisted its release for almost 20 years, destroying his remaining demos so not to posthumously suffer the same ignominy. Following his reappraisal, this album is issued with its creator’s blessing and guidance.

You will surely never hear an album like this again, by the musician the venerable jazz critic Leonard Feather called, “the most versatile young pianist to come to prominence in the early sixties,” and who took a left turn at the end of the decade, documenting a pivotal 20th century moment with passion, intellect, and humor in turn.

The Name Of This Terrain found its way out of the depths – wonderful and having aged well, like well-corked, deep wine stored in a cold cellar. Ready for another moment to shine and be understood, redolent of the tastes and textures of a different time, one we pine for and that we won’t often see again, but can happily, momentarily, indulge.

Now-Again’s Eothen Alapatt and Zeitlin-chonicler Andrew Gilbert collaborate here to tell the story of this amazing album. The second LP – available only to subscribers – contains examples of Zeitlin’s Columbia-era work, including one track never before issued on vinyl, from the mid 1960s, and also examples of the fusion music he recorded on his Expansion album, issued shortly after The Name Of This Terrain was shelved. 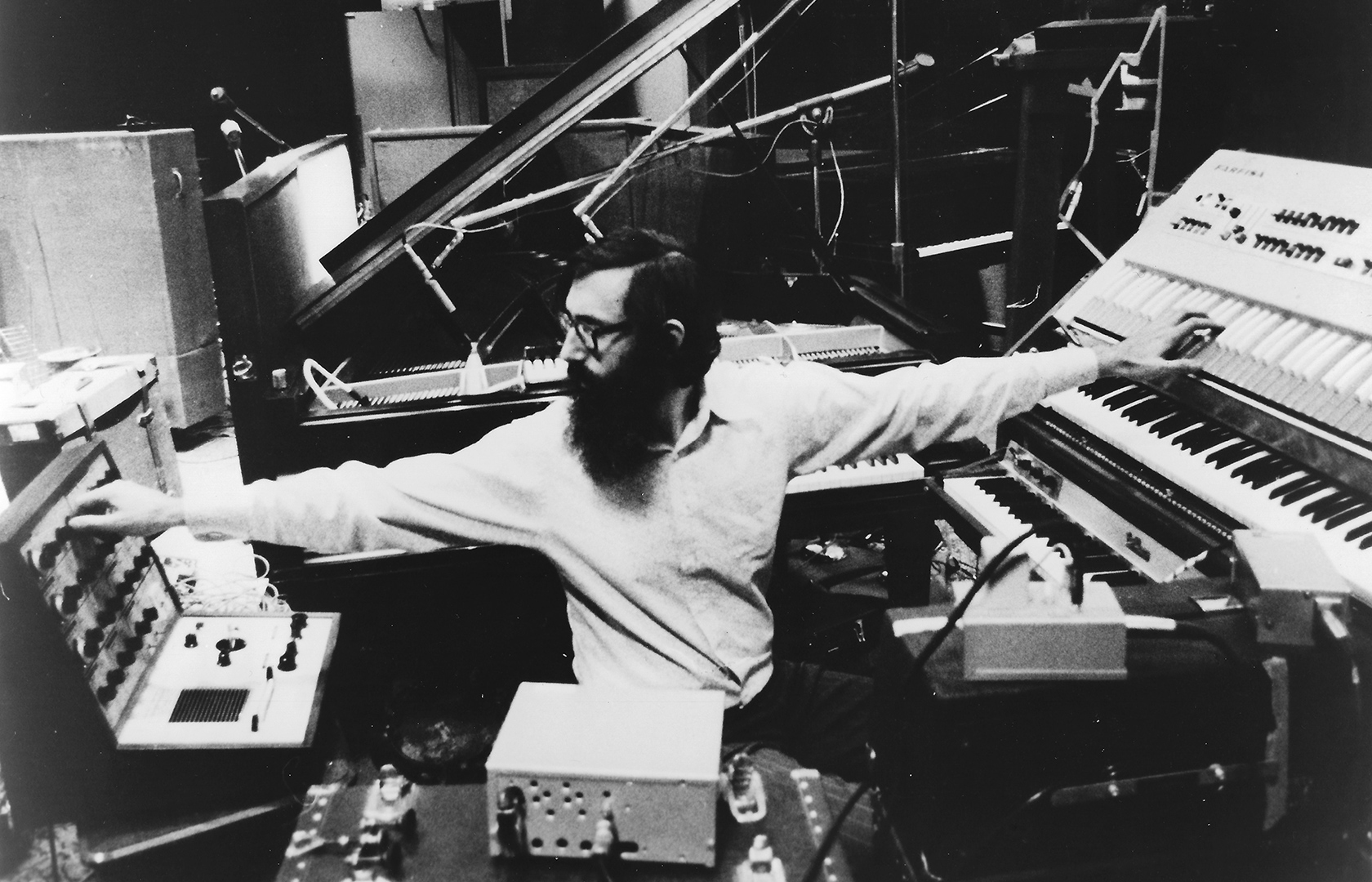 Never-before seen photos and ephemera appear in the oversized book. Download card for WAV files for all vinyl tracks, as well as bonus tracks, included.