The Story of Zamrock is told through 8 Zambian garage, progressive and funk rock albums, including WITCH’s private-pressed version of their landmark Introduction and an unreleased album by The Fireballs. This is the second edition of this sought after set, issued in conjunction with Vinyl Me, Please and Strawberry Rain.

ORDER » THE STORY OF ZAMROCK

A great series unfolds in episodes and The Story of Zamrock is told in chapters. This box set ships with all eight albums inside, and each will be housed in episode sleeves.

Along the way, you will hear the stories behind Zamrock through exclusive access to a 4-episode podcast…. And you will watch the never before seen Zamrock mini-documentary, filmed on location across Zambia…. Both featuring interviews with members of WITCH, Oscillations, Musi-O-Tunya, Crossbones and Amanaz. 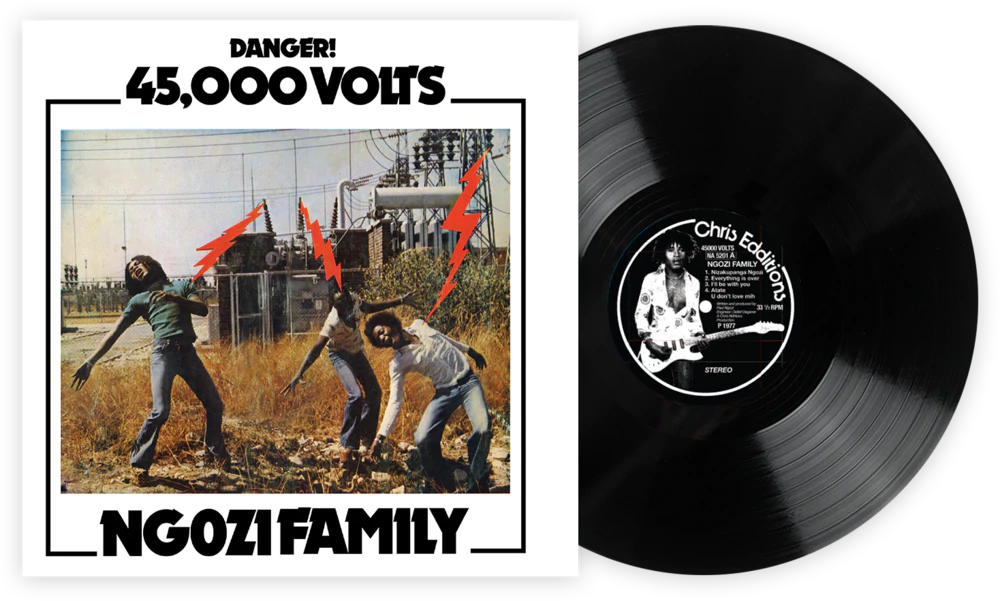 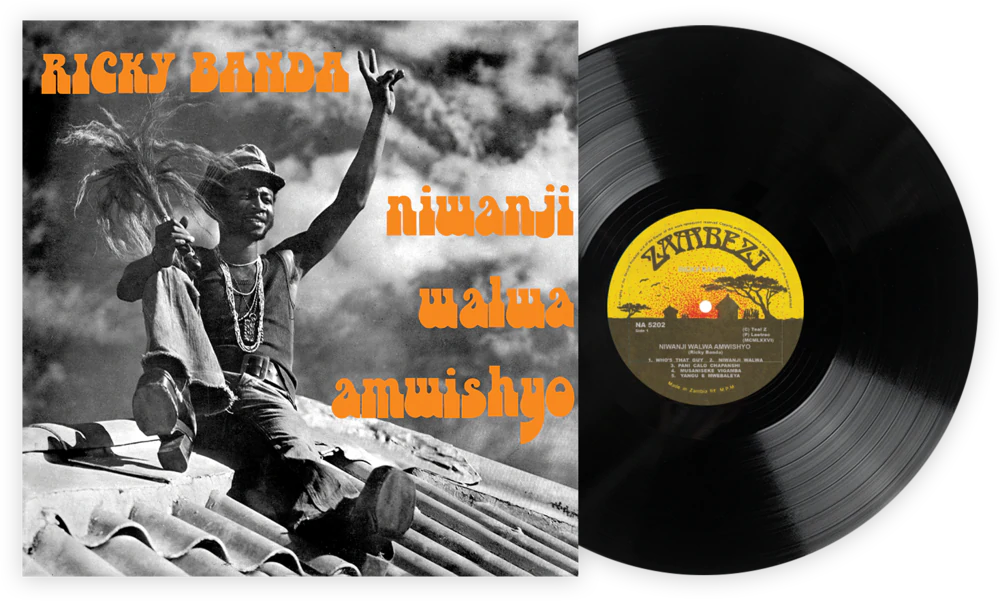 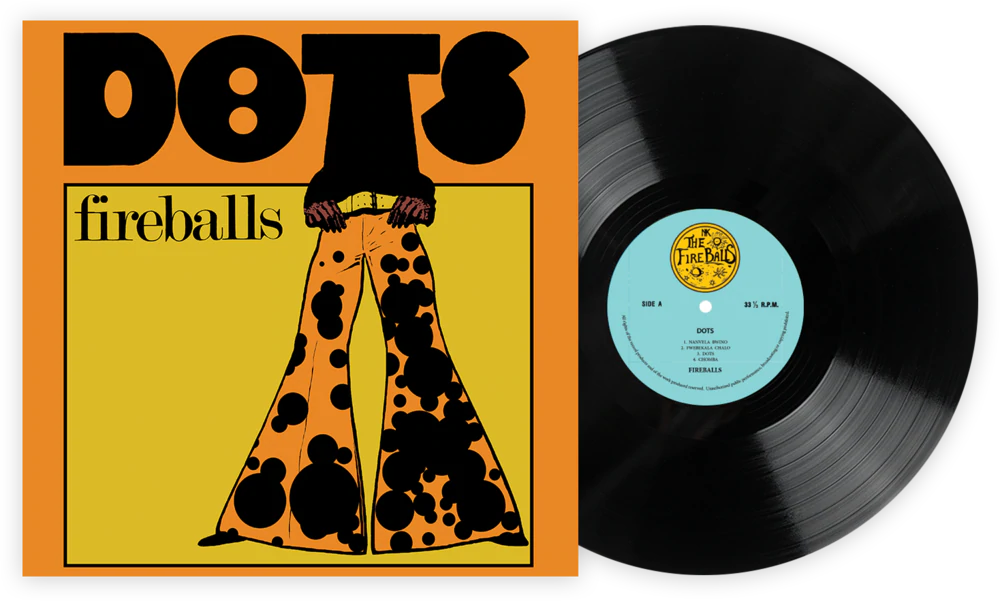 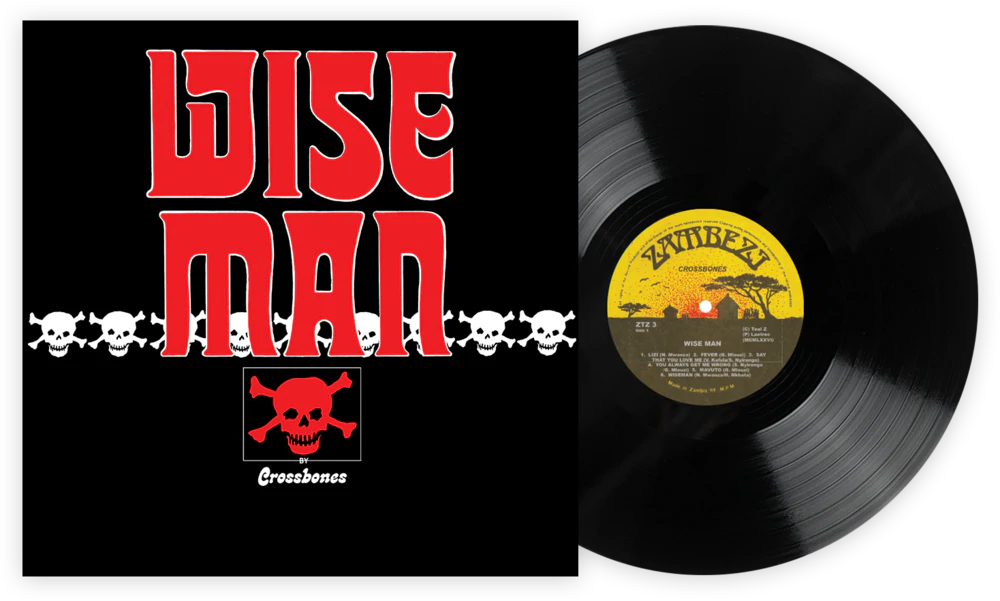 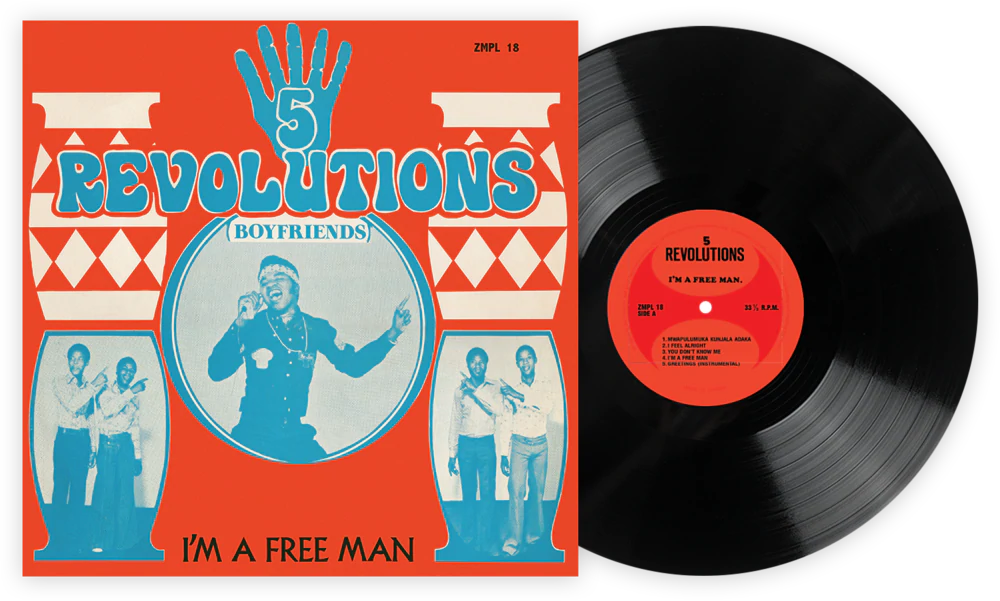 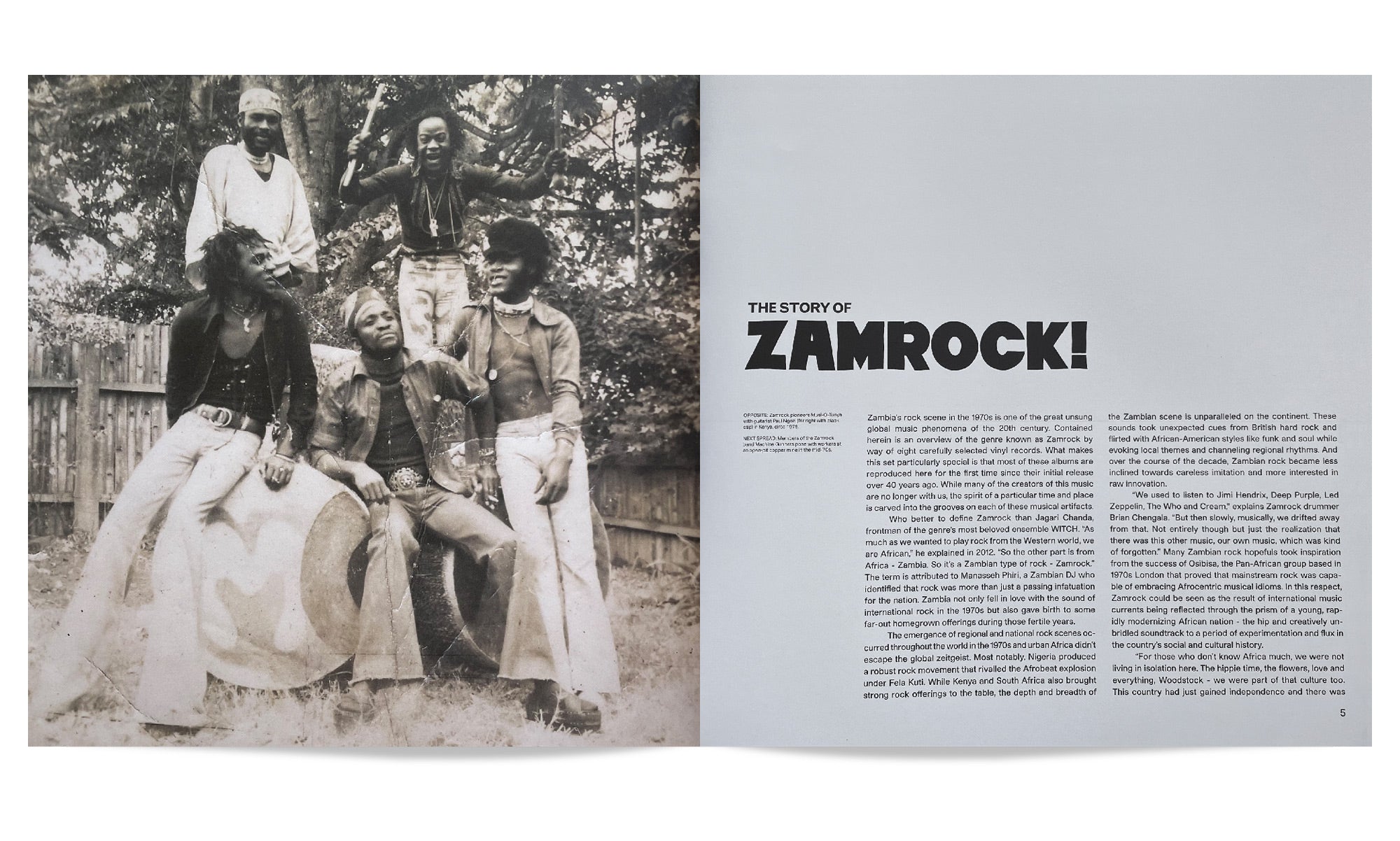 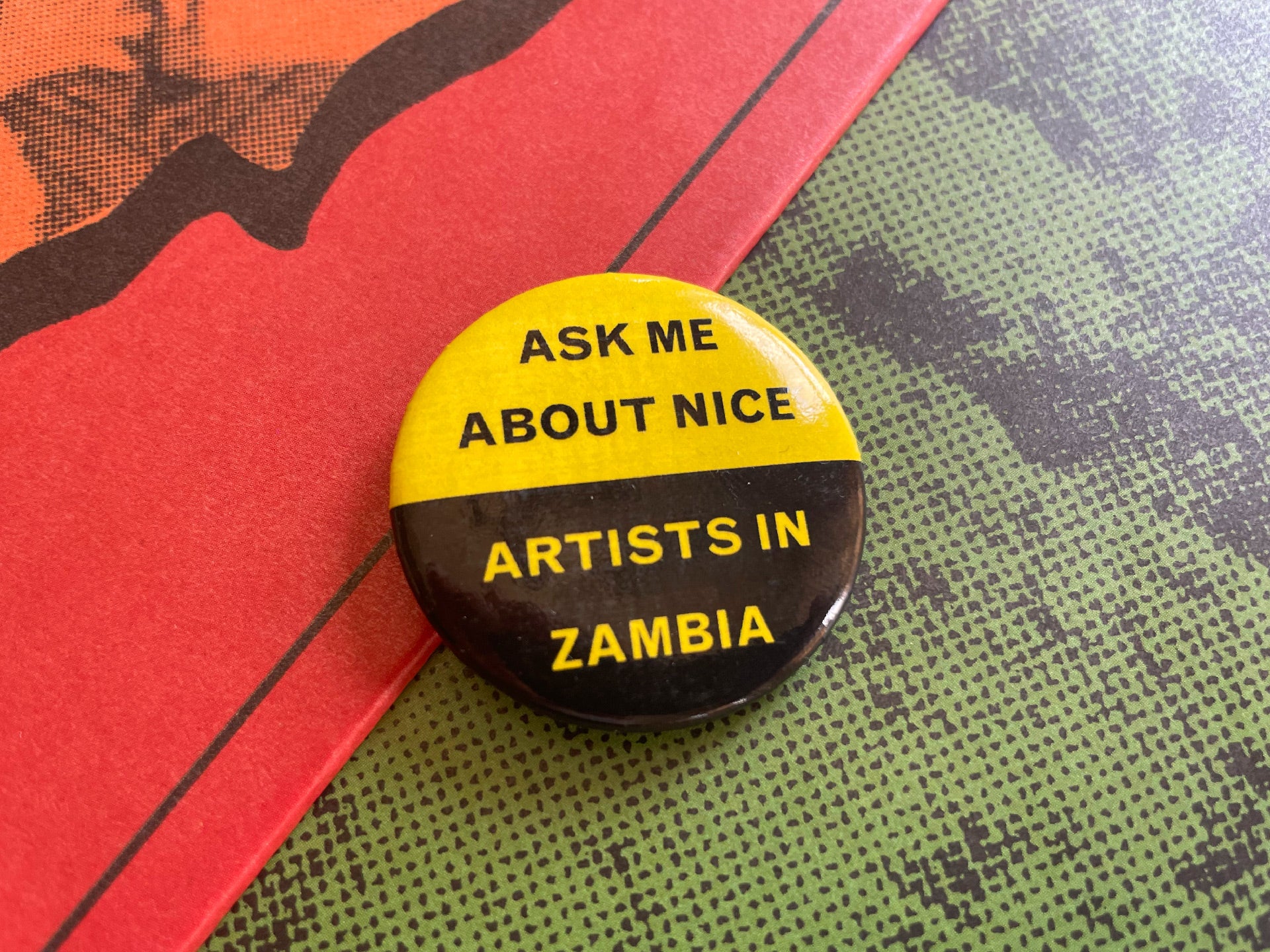