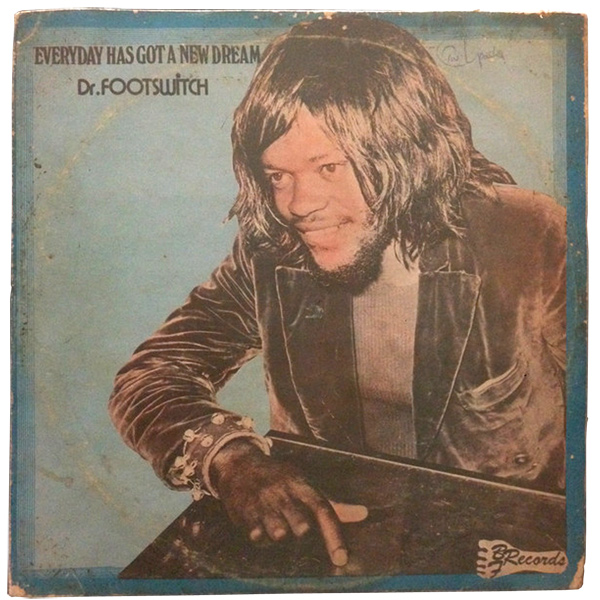 On sale at our webstore at Rappcats: Welcome To Zamrock! Vol. 1

Teddy Khuluzwa, better known as Dr. Footswitch, had dual careers in his native Zimbabwe – Southern Rhodesia as it was known in the Zamrock days – and in his adopted homeland Zambia. He was, according to WITCH’s Jagari Chanda, the first African he’d met who had actually cut a vinyl record, which must have happened in Southern Rhodesia, some time prior to 1974. But in the ’60s and early ’70s Khuluzwa was found playing guitar alongside future Zamrock greats like Rikki Ililonga, Dereck Mbao, Keith Mlevhu and Ricky Banda in bands like the Rave Five and Lusaka Beatles. While Ililonga recalls starting the band Dr. Footswitch at the time Khuluzwa was known as “Teddy Jagger,” the alternate version of the story has Khuluzwa himself picking up the nickname and founding the band based on his abilities with the wah–wah pedal.

He released two albums in Zambia, Liquid Iron and Everyday Has Got A New Dream – amongst the rarest and best of the Zamrock scene – and a handful of singles in Southern Rhodesia, all in the mid- to late-’70s. But, though he was prolific and his sound unified, he found success fleeting. By the mid-’80s he left Zambia and Zimbabwe for South Africa, where it is assumed he died.

“Everyday Has Got A New Dream” is from Dr. Footswitch’s album of the same title and reflects the mid-‘60s garage rock influence that he carried with him throughout his career. It appears on Welcome to Zambia, Vol. 1 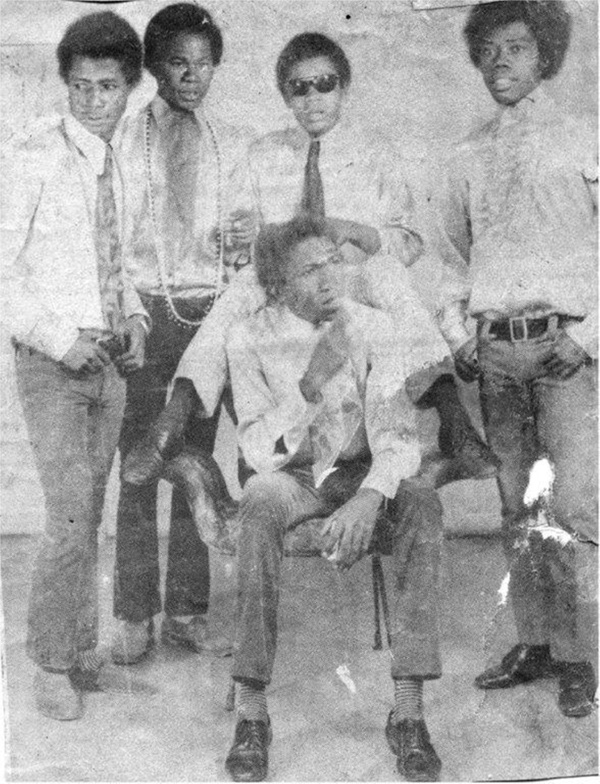 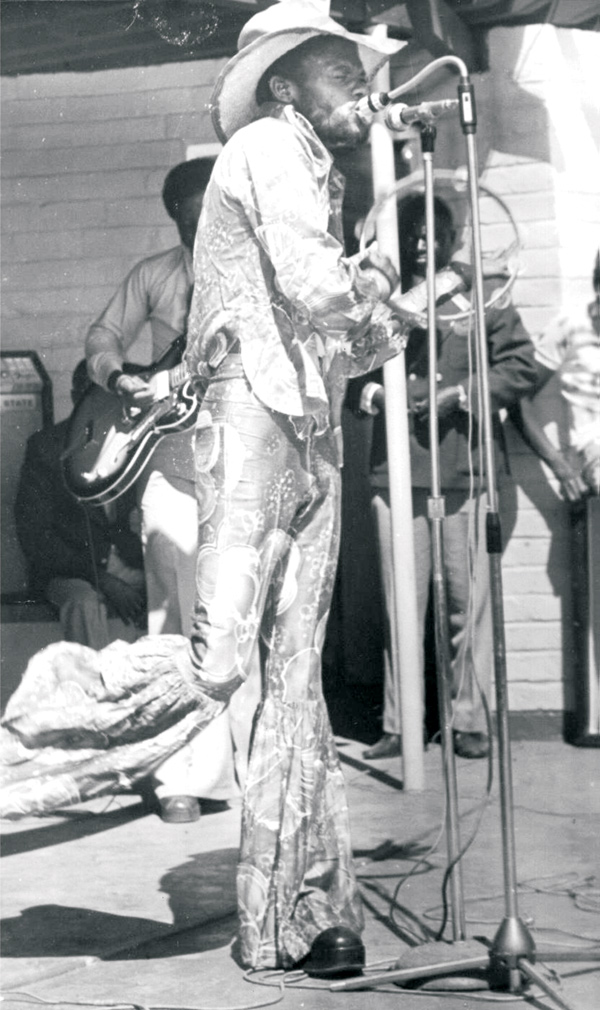