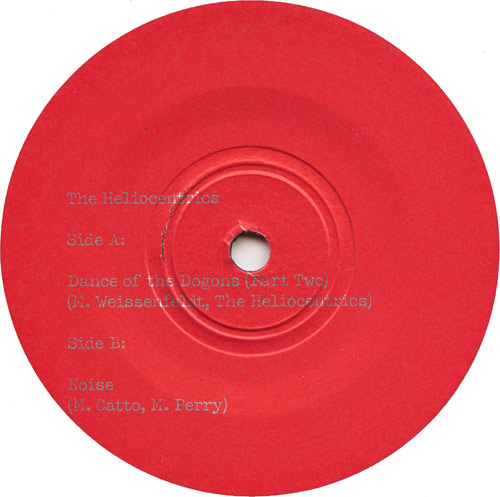 This was the Fan Club 45 for the Heliocentrics’ Out There album and was given away for free with purchase of the album. It is now sold out.

1.Dance of the Dogons (Part Two)