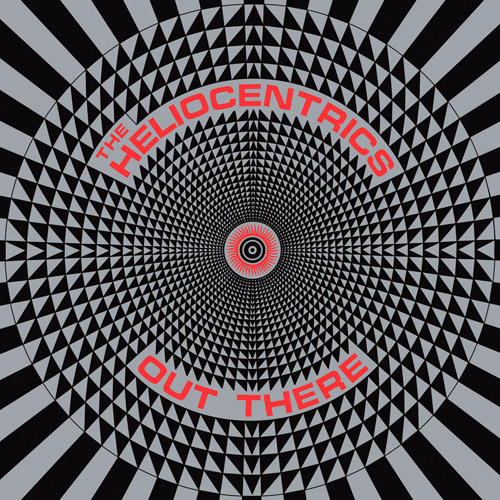 Good luck trying to categorize this album. Led by the relentless drummer Malcolm Catto, the UK collective’s objective lays quite a ways beyond what ordinary listeners know or expect. In an alternative galaxy, where the orbits of Hip-Hop, Funk, Jazz, Psychedelic, Electronic, Avante-Garde and Ethnic music all revolve around “The One” – that’s where you might find The Heliocentrics.

A listen to a song or two reveals no small influence from the funk universe of James Brown. But there’s also the disorienting asymmetry of Sun Ra’s music. The cinematic scope of Ennio Morricone. The sublime fusion of David Axelrod. But the Heliocentrics’ music isn’t retro. It’s brand new. And it’s timeless. They have well-placed fans in the likes of Madlib (Catto was featured on his Shades of Blue album and on various Yesterdays New Quintet releases) and DJ Shadow (the band backed him on the song “This Time I’m Gonna Do It My Way” from his The Outsider album), who will tell you that this band is really the next shit but that they have the consistency and musicianship that seems to have been lost somewhere in the analog to digital shuffle over the past thirty years.