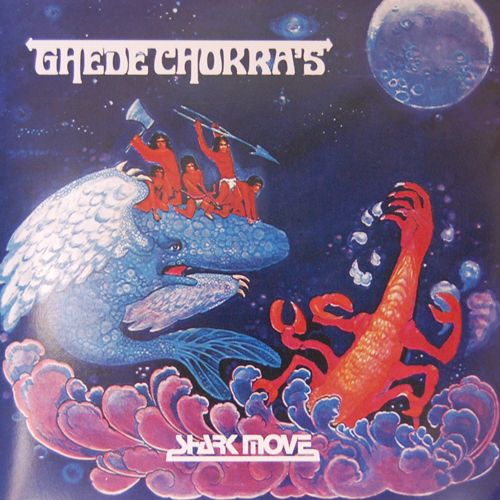 Now-Again, in association with Indonesian psychedelic and progressive rock legend Benny Soebardja, represents the catalogs from a host of early 70s Indonesian Psychedelic and Progressive Rock and Funk ensembles such as The Rollies, Golden Wing, Ivos Group and Panbers. Soebardja’s releases under his own name and with his groups Giant Step and Sharkmove are amongst the rarest and most sought after records in the psychedelic and progressive rock collecting communities. Now-Again represents both master and publishing for this treasure trove of Indonesian music, which has been used in episodes of CSI and in commercials for Target.