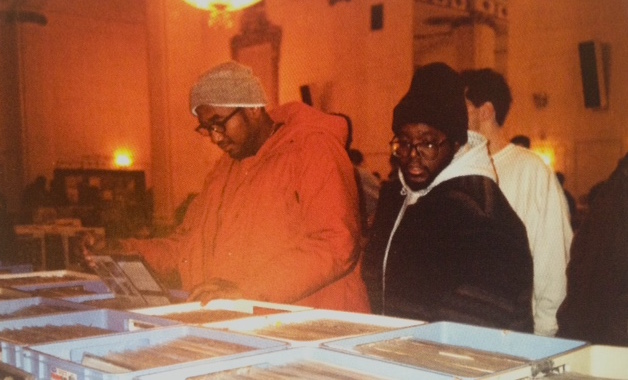 Rappcats is bringing back Ubiquity Records founder Michael McFadin and key records from the peerless collection of “Boston” Bob Gibson for a one day pop up shop in Highland Park. The first installment, in August, focused on the breadth of Gibson’s collection, which is considered by collectors like DJ Shadow, the Groove Merchant’s Chris Veltri and Chairman Mao to be one of the best of its kind ever assembled. From one-off, uber-rare Northern Soul and Deep Funk 45s to rare groove classics to heavy psychedelic rock, the shop showcased but the tip of the iceberg of a collection that numbers in the tens of thousands LPs and 45s.

This installment focuses on Gibson’s rap records – and the records he collected, and often sold, that influenced every important New York hip hop producer of the 1990s and, by extent, the rap world in general. Gibson, as his name reflects, lived in Boston which, in the pre-Internet 80s, might as well have been in a different country than New York City. But Gibson was a preternatural collector and, while Lenny Roberts’ Ulitmate Breaks and Beats was the biggest direct influence on the 80s hip hop soundscape, Gibson was using Roberts’ template as a springboard, and going deep. Deeper than any collector had ever gone, at at time when the records he was buying were not fashionable. But they would become so.

Gibson was a collector, first, and a dealer second. He made cassette compilations which he often played, and sometimes sold, at the In Your Ear record shop where he was employed. These compilations were full of the songs that, when sampled, would become the backbone of the early 90s hip hop sound.

Gibson was one of the top three, if not the top, record dealers at the legendary New York Roosevelt Record Conventions, Mao remembers. This convention was populated by a who’s who in the New York hip hop production scene – Q–Tip, Large Professor, Diamond D, Buckwild and the DITC crew, The Beatnuts, Pete Rock – and the key dealers shared records that had never been considered sample fodder. Q-Tip – pictured above with Mr. Walt shopping at the Roosevelt – remembers that Gibson was the first to discover and showcase the Archie Whitewater LP, later famously sampled by Common. Mao recalls that Gibson often mailed packages to his key customers – and that Large PRofessor’s remix of Nas’s “It Ain’t Hard To Tell” happened the same day that Gibson sent him the source sample, from the Blue Jays Nascence LP.

These stories go on and on. While Gibson was buying records to sell to hip hop’s elite, that would become classic rap songs – he himself was buying and filing rare funk by the Detroit Sex Machines, the psychedelic version of Del Jones’s militant album The Court Is Closed, and Demon Fuzz’s second album Roots and Offshoots, all holy grail pieces of wax today, but then unknown gems. And Gibson was buying hip hop records by the people he influenced, assimilating the sound he helped create, and stretching back to hip hop’s disco-rap days in search of the genre’s next inspiration.

This is your chance to buy the actual records from the man’s collection himself. “Was “Boston” Bob an influential dealer?” asked Q-Tip, when we quizzed him about the legendary stories surrounding him. He immediately answered, “Oh for sure. And he listened to the music we were all making too.”

Also on sale during the pop up will be Ubiquity and Luv N’ Haight titles, available at 50% off. 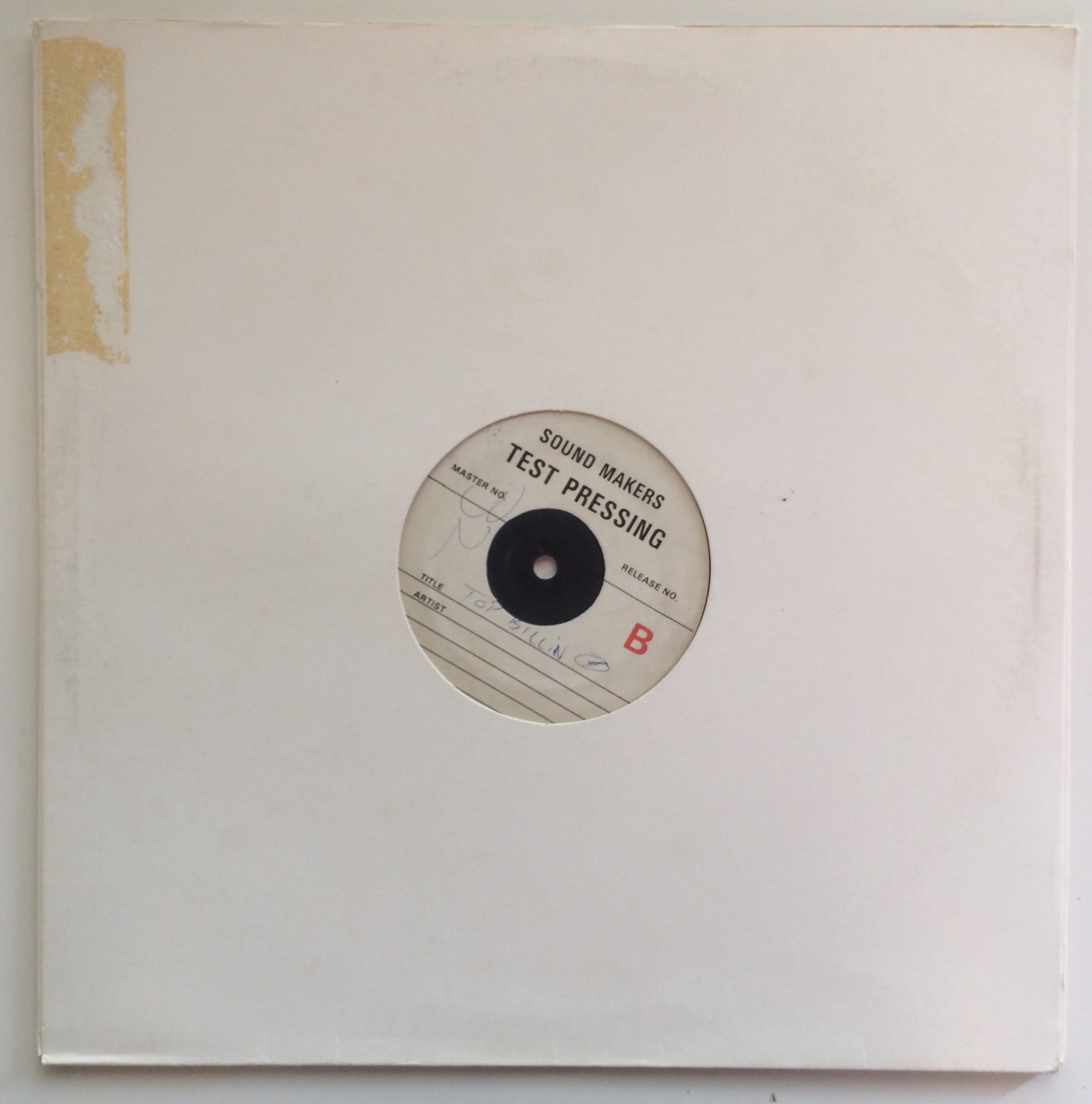