Available now at our webstore at Rappcats!

For the first time ever, we’re issuing the full 33-minute, psychedelic funk jam session by Isaac Hayes and his Memphis rhythm kingpins the Bar-Kays, mixed directly from the original 2-inch tape. LP contains bonus rhythm section instrumental and booklet detailing the history of this never-before-heard version of one of Hayes’ most famous songs.

Isaac Hayes was already a cutting-edge funk master at Stax Records when he accepted the unprecedented assignment of creating a soundtrack for the 1971 action flick Shaft. At a time when R&B songs routinely timed out at three minutes and under, Hayes’ albums for Stax’s Enterprise imprint had been breaking new ground since 1969. His masterpiece Hot Buttered Soul consisted of only four tracks, two songs on The Isaac Hayes Movement clocked in at a hair under 12 minutes, and one selection on his …To Be Continued stretched to 15:33.

But his epic “Do Your Thing,” one of the cornerstones of the two-LP Shaft soundtrack, outdid them all. Occupying nearly the entire last side of the set, it concluded after 19-and-a-half grooving minutes with the overdubbed sound of a needle scratching violently across a piece of vinyl. No one knew that jarring ending masked the existence of another 13 minutes of “Do Your Thing.” Consigned to the vaults, those improvisatory extensions—somewhere in between free-jazz and psychedelic rock—were seemingly destined never to be heard. Until now. Listen to 22-minutes of part one, below. 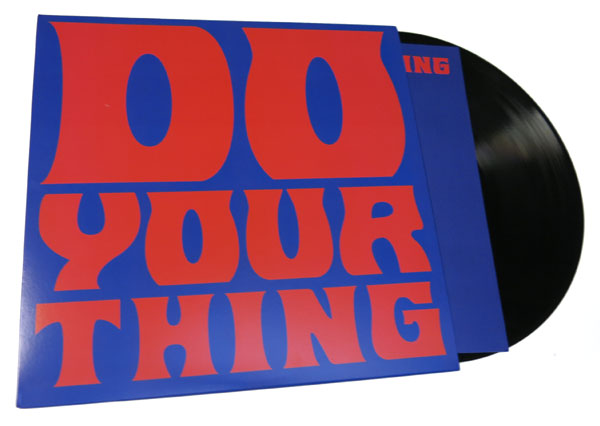