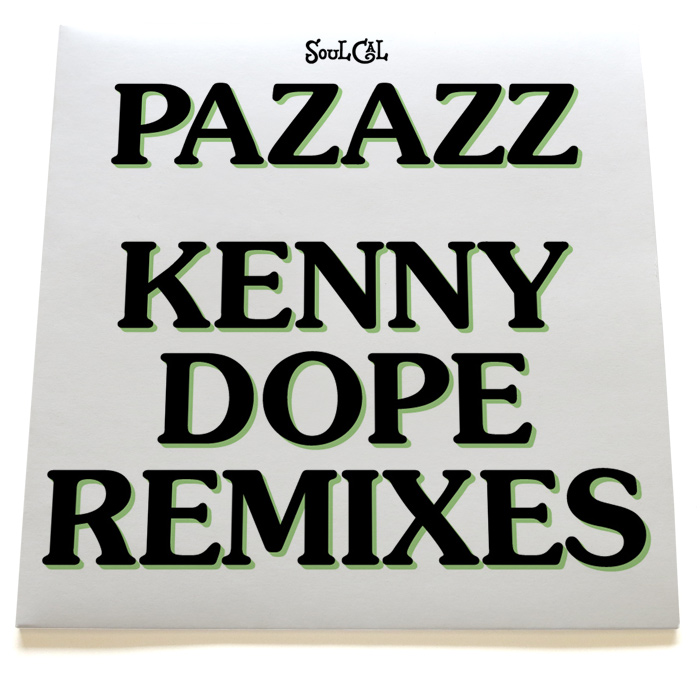 Buy it at our webstore at rappcats.com – ships immediately!

This is the first official reissue of Pazazz’s deep disco two sider, originally released as an obscure, promotional-only 7” single in South Florida circa 1980. And, while it took nearly two years, this 12” contains the excellent Kenny Dope’s remixes of both tracks. Naturally, Kenny brought the funkiest parts of each track to the fore and, while they’re DJ friendly, they’re now our preferred way to listen to these tunes.  – check out his take on “So Hard To Find,” below.

We’re using this as an excuse to relaunch our Soul Cal series (though fans of our physical releases will note that there was a Soul Cal logo on the Split Decision Band 7″ we recently issued). Hopefully we’ll have more of these types of records to reissue in the future.