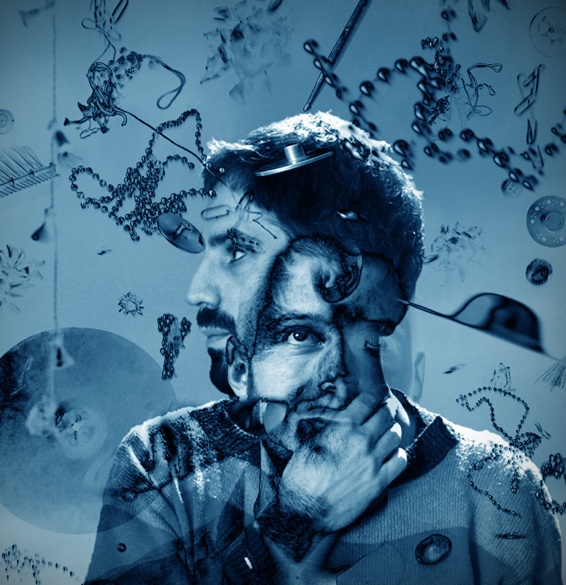 Big news – well, it is if you’re able to make it out to any of the European dates listed below: our man Dimlite is hitting the road ahead of the release of his forthcoming Now-Again album The Grimm Reality (more information on that one coming soon)… He’s touring with his drumming pal Julian Sartorius, who he describes as “the incredible drummer I had never dared to ask for collaboration, who grew up near to where I did, and who has been recording and uploading one rhythm every single day for half a year now.”