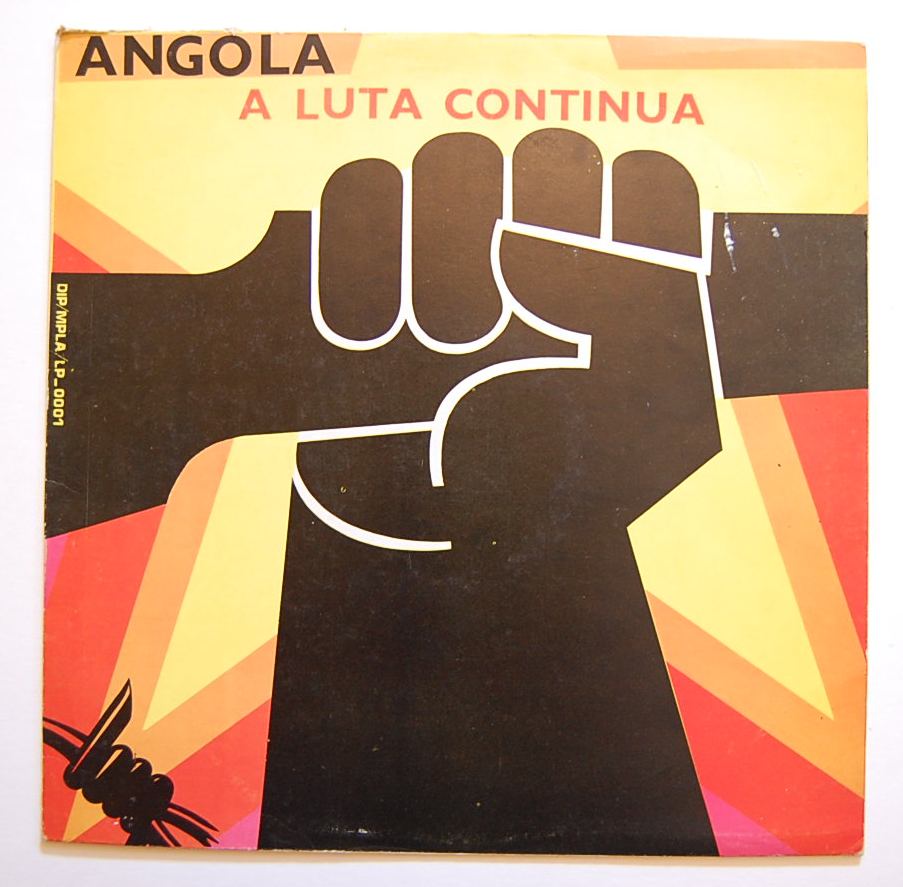 After a near year-long hiatus, Egon’s Funk Archaeology column is back at NPR. This time around, he’s covered pre-Civil War recordings from Angola. Have you ever heard of a semba? Does the bassist Carlitos Vieras Dias’ name ring bells the way Bootsy Collins’ does? You need to school yourself by following the link below.

As a bonus, we’re including a download for Luiz Visconde’s essential “Chofer de Praca” which Egon name checks in his NPR piece but isn’t included in the roundup.